There is nothing preventing self-published books from becoming movies, but the process is very difficult.  Self-publishing is a hard path to take to getting a book noticed, and in order for a book to become popular enough to be feasibly made into a movie, it almost always will need to gain the attention of a conventional publisher.

Self-publishing has been around for centuries, but until recently it wasn’t available to most people.  In order to self-publish a book, an author had to make a significant upfront investment, usually by ordering a preset number of books.  The author was then responsible for selling those books on his or her own.

Self-publishing placed the entire burden of marketing the book in the hands of the author, and often wound up costing an author thousands of dollars.  Because only the very wealthy could afford to invest this kind of time and money into a single book, self-publishing was often referred to a vanity publishing.

Recently, however, the advent of internet companies who can help authors publish an e-book for a few pennies have changed this perception. While books published like this are still considered to be self-published, the method now costs authors virtually nothing upfront.

Many of these publishing companies have combined their self-publishing platforms with in-house sales platforms, allowing authors to publish a book, price it, and sell it on the same website.

The result of this is that the self-publishing market has been flooded with books.  Every day, hundreds of books from authors all over the world are placed on these platforms.  Every one of these books has the chance to sell millions of copies, get picked up by local and national media for promotion, and sell the rights to the book to a movie producer.

Any self-published book could theoretically be turned into a movie.

How to Turn a Movie Into a Book 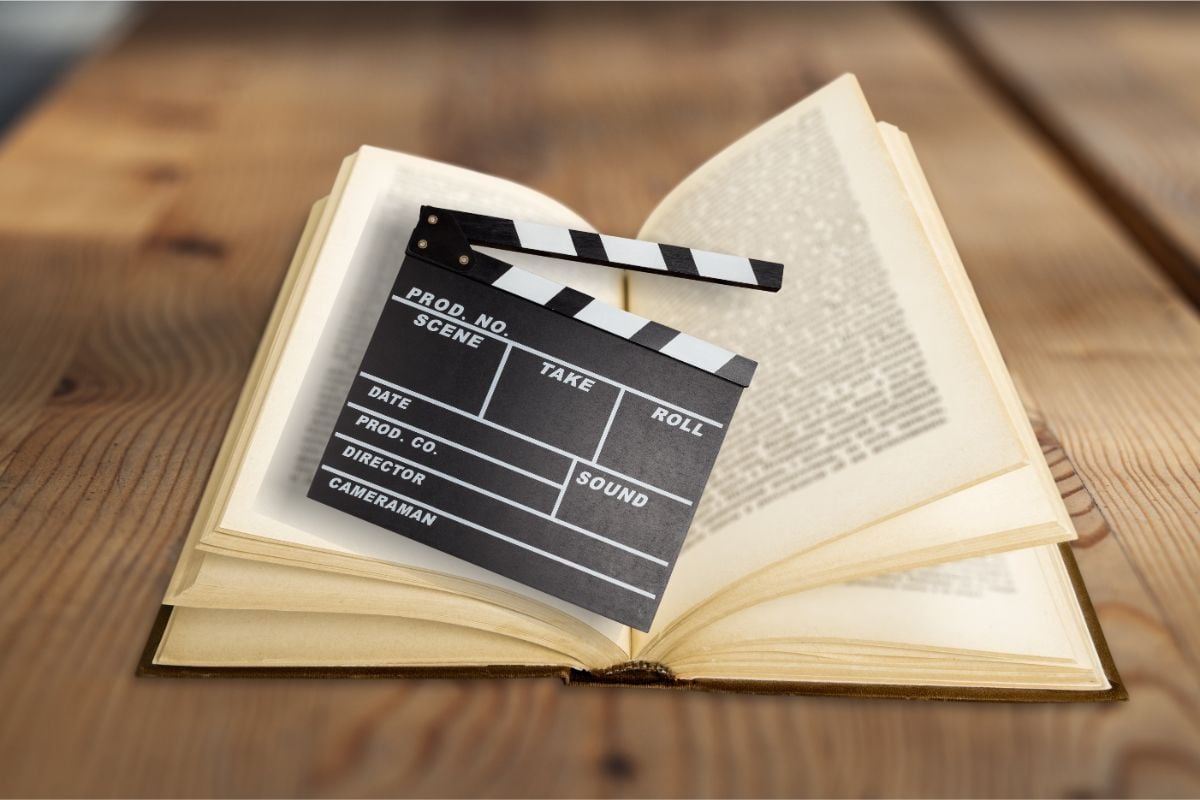 In actuality, however, this process is extremely difficult.  Books that are published by traditional publishers have a very low chance of becoming a movie, and self-published books are even less likely to be turned into a movie.

In order to gain the attention of a major movie studio, a book typically needs to be on a best-seller list or the book needs to be written in conjunction with the production of the movie.

Selling the movie rights before publishing the book 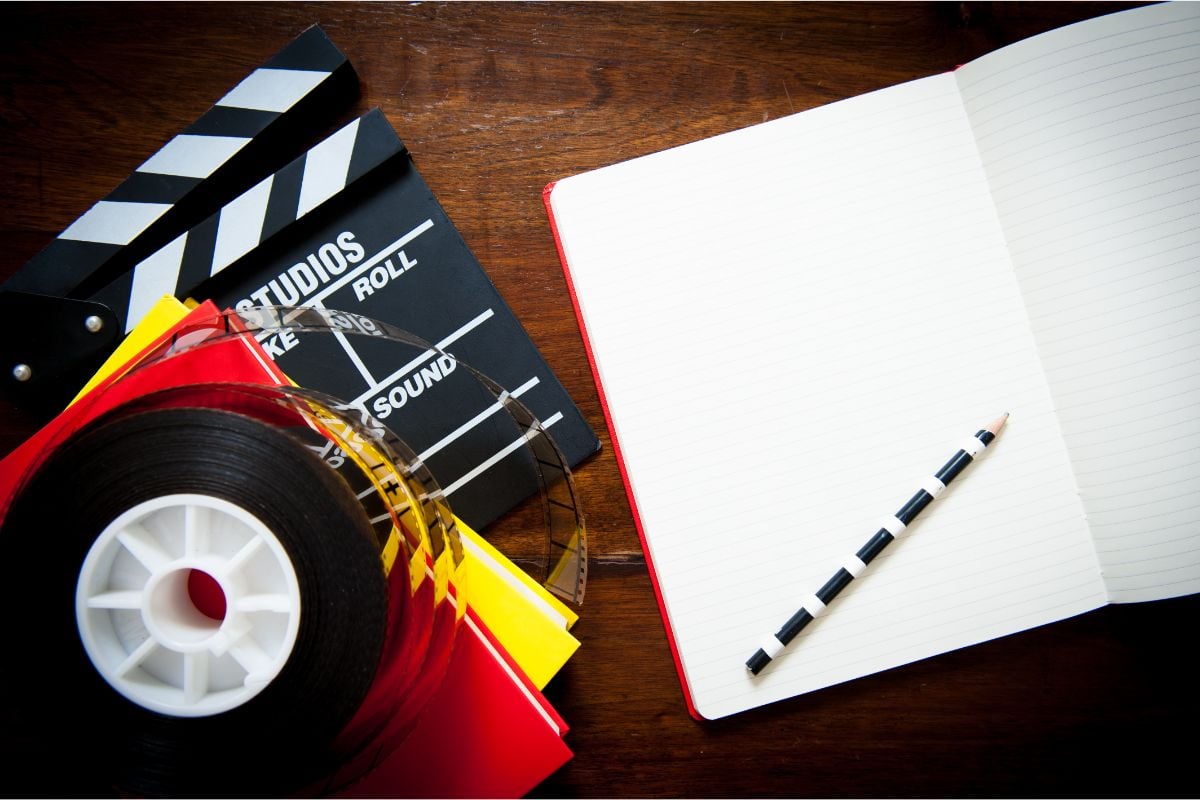 Movies like Hidden Figures and World War Z were both published months after the movie rights to the books were sold.  In both of these cases (and the case of several other movies like this), advanced copies of the book were sent to people in the movie industry who took an interest in making the books into a movie.

While the publicists hired by the authors of these books (or their publishing companies) claim that these movie rights were picked up because the books were just too great to pass up, the truth is that these books were solicited by both the publisher and the movie studio at the same time.

These types of contracts are usually handed out to authors who publishing companies and movie studios are already familiar with.  Usually this is because they have published other titles from the author and had a lot of success with previous movies, but it’s becoming more common for publishers to work deals with authors who may not have published under their own name before but are still well known to the publisher.

See also  Homeland, Ep. 4.08, "Halfway to a Donut" is all about wrong choices

In actuality, the book that is being written has been planned out by a committee of people, and the movie studio has been involved from the beginning of the planning process.  This allows the book and the movie to be parts of the same marketing strategy.

Every detail in these books has been carefully planned, ensuring that the book is able to be easily and economically turned into a movie.  Even product placement deals are planned out before the book is written. 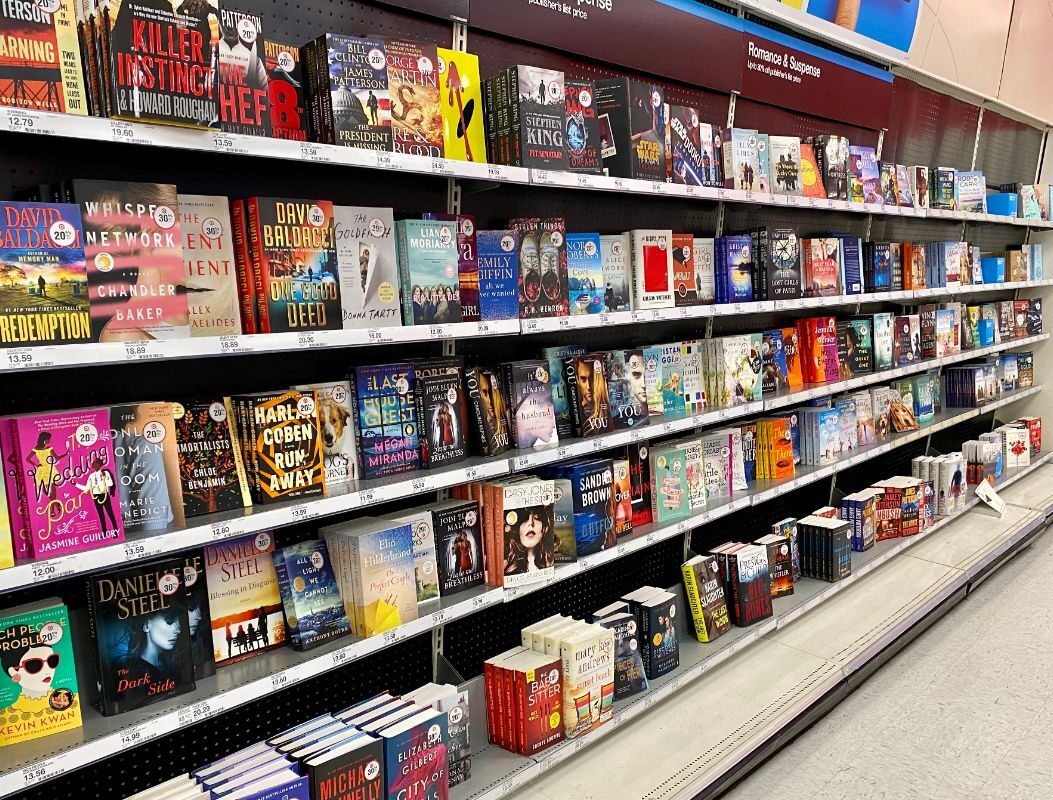 The other way to gain the attention of a movie studio is to sell enough copies of a book that it is practically impossible to ignore the interest in the book.  With so many books being published every day, however, it is extremely difficult to get a book noticed without a very well thought out and funded marketing campaign.

Even books that make it onto this list are not guaranteed a book deal, however.  The book still has to be able to be turned into a movie.  Non-fiction books rarely make good movies, for example, but there have been exceptions for historical dramas and biographies.

Fiction books are more likely to be made into a movie, but there are plenty of books that have not been turned into a movie because they would be too difficult or too expensive to produce.

Turning a Self-Published Book into a Movie 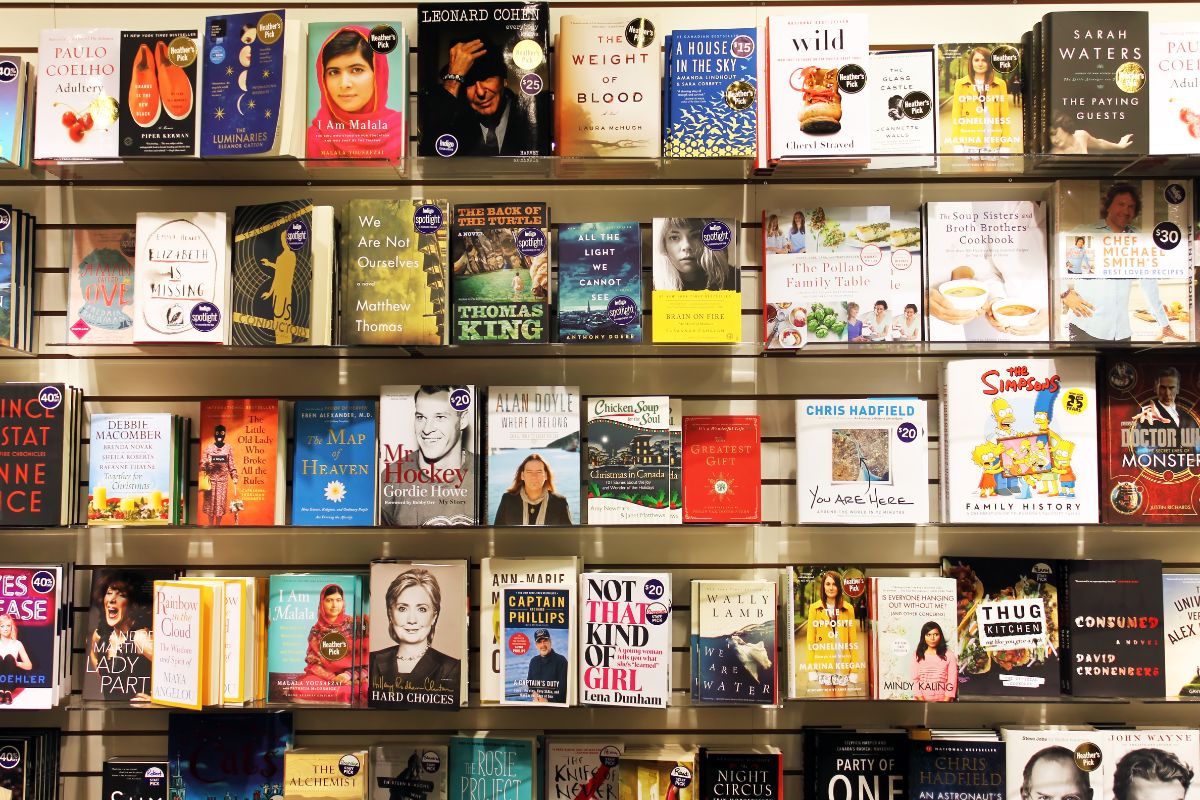 In order to do this, an author will need to have an absolutely stellar marketing campaign.  While the most popular books would be the ones that were the best written or had the most interesting ideas, the reality is that books sell because people heard about them.

There are a few self-published titles that have managed to do this.  The Martian, by Andy Weir is probably the most famous example.  In nearly all of these cases, however, a self-published author was able to sell enough copies to gain the attention of a conventional book publisher, who then bought the rights and continued to market the book until it gained the attention of a movie studio.

Nearly all of these authors had to invest a lot of time and money into their marketing plan.  Being well connected to people in the publishing industry and having a very strong social media presence was also crucial.

It may be easier to get a self-published book turned into a movie if the author is willing to fund the production of the movie.  Just as their are plenty of companies to help an author self-publish, there are also plenty of movie studios that are willing to take on projects as long as someone else provides the funding.

Some authors have found limited success by raising money from investors for these movies, but they rarely reach a wide audience.