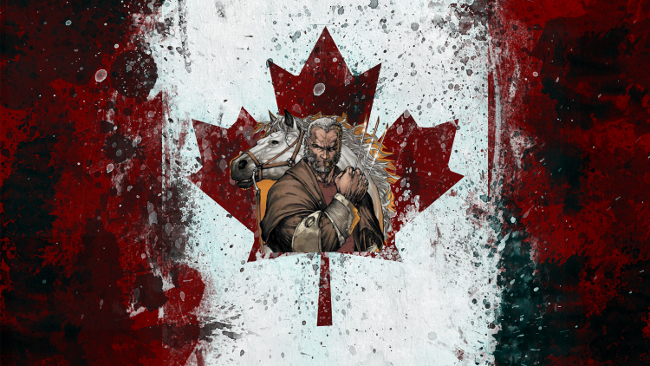 Here is Part Two of the top Canadians making waves in the comic industry. For Part One click here!

The formatting of a comic book is what makes the medium so unique. It allows for an extra layer of nuanced storytelling that you cannot find elsewhere. It’s this respect for structure that makes Toronto based artist/writer Ray Fawkes’ 2011 book ‘One Soul’ a modern classic. Nominated for both an Eisner and Harvey Award in 2012, Fawkes painstakingly crafted eighteen stories told simultaneously in multiple panels, each panel viewed from a different characters perspective. It’s this attention to detail and refusal to take the easy way out that sets Fawkes apart. It’s no wonder that DC Comics has tapped him to fill in on ‘Batgirl’ and then co-writing the ‘Constantine’ reboot with Jeff Lemire. 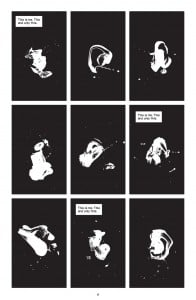 People from all walks of life inhabit Canada, a country that’s as culturally diverse as its landscape. Perhaps, it’s because of Canada’s diversity that Vancouver’s Kurtis J. Wiebe has a portfolio that’s just as eclectic. After breaking into the scene with his self-published 2010 Joe Schuster Award winning work ‘The Soldier, Faith’, Wiebe then became a household name with his critically acclaimed horror series ‘Green Wake’. Shifting genres, Wiebe then moved on to create the war time fairy tale ‘Peter Panzerfaust’ in 2011. More acclaim and awards followed Wiebe into an even busier 2012, which saw him release the horror-comedy series ‘Grim Leaper’, and the Final Fantasy inspired epic ‘Debris’. Wiebe’s work pace can make even the most dedicated writer exhausted as he continues to expand his ‘Panzerfaust’ series into 2013. 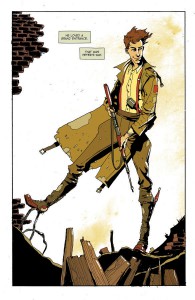 If you are lucky enough to have Halifax’s Steve McNiven agree to illustrate your work, you better be bringing your A-game. Whatever McNiven touches, turns into a classic. It’s interesting to note how small McNiven’s credits are compared to that of his counterparts, but as the old saying goes, its quality and not quantity. McNiven doesn’t just draw; he creates images so poignant that they remained burned in the collective conscience for years. Take for example Marvel’s 2006 mega-event ‘Civil War’. In one epic series, written by Mark Millar, we have Captain America commandeering a fighter jet mid-air, the unmasking of Spider-Man, and the ‘fight of the century’ as Captain America and Iron Man go toe to toe in a field of their fallen comrades. Yet, what makes these images timeless is McNiven’s attention to realism. By making iconic character’s appear to be flesh and blood, their victories and defeats become all the more real. With McNiven joining writer Brian Michael Bendis on this spring’s ‘Guardians of the Galaxy’ reboot, be sure to add this series to your grab bag, it’s going to be big. 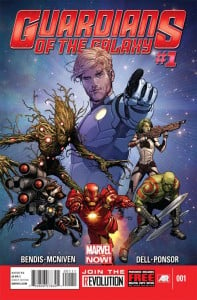 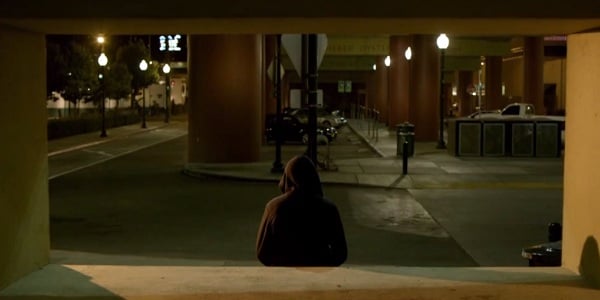 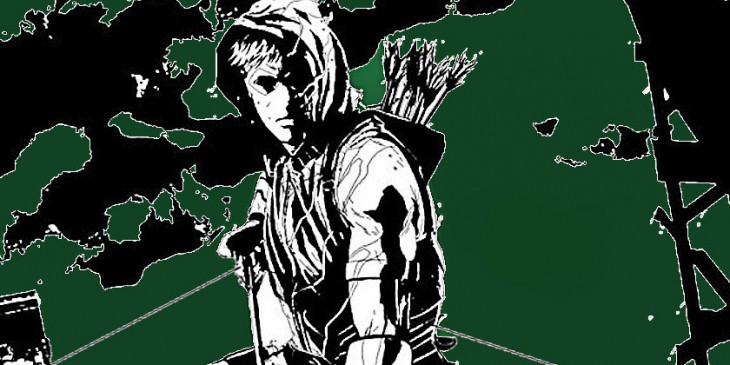