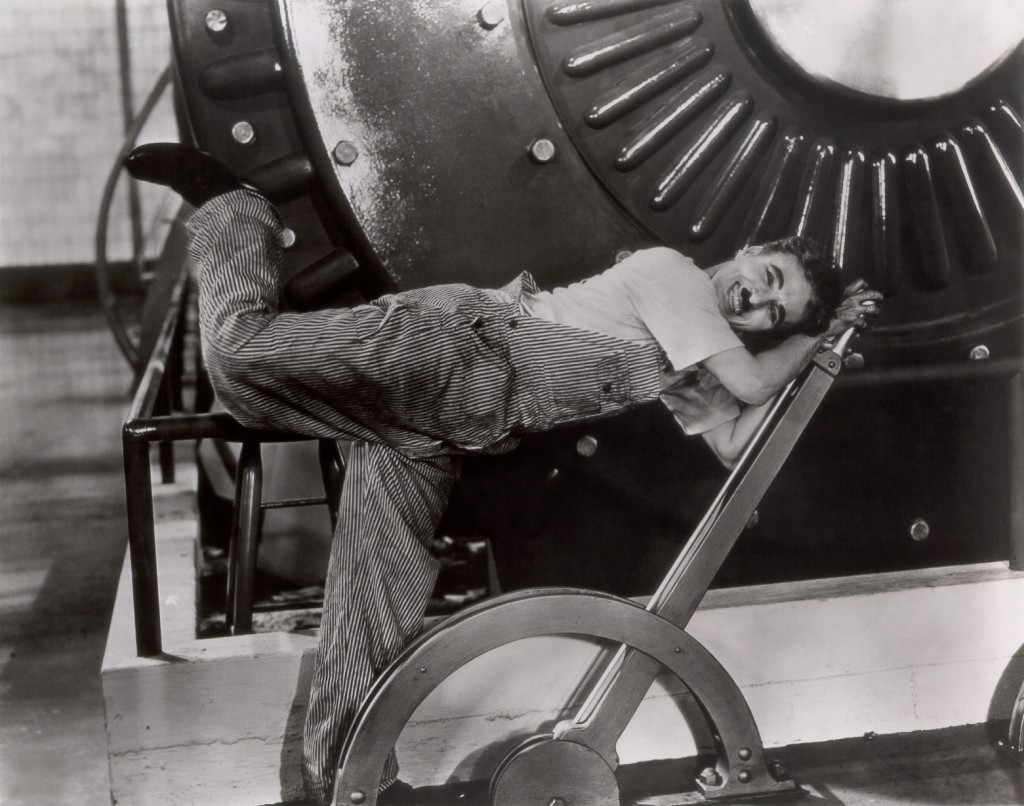 Is there an Oscar thief on the loose? And if so, where do you pawn those off at? Leo DiCaprio’s house?

The New York Times reported on Monday that the first Oscar won by Charlie Chaplin, an Honorary award which he won for The Circus in 1929, had been stolen. According to the French newspaper Le Parisien, quoting an anonymous police source, it was reported that several pens that had belonged to the silent star were also stolen and that each was worth 80,000 euros. The same source told Le Parisien that the burglary was the work of “perfectly informed” individuals who had specifically targeted the Chaplin memorabilia.

Chaplin also was awarded an honorary Oscar in 1972 “for the incalculable effect he had in making motion pictures the art form of this century.” He also won an Oscar in 1973 for the score of Limelight.

The Times added that a representative for the Association Chaplin said the organization had been planning to lend the 1929 award to a museum dedicated to Charlie Chaplin that is opening next year in Switzerland, where the actor spent the last 25 years of his life. 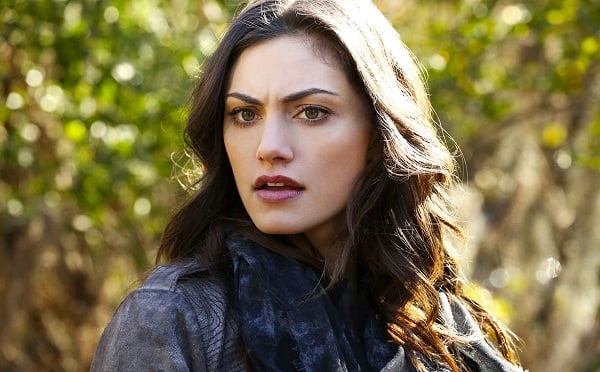 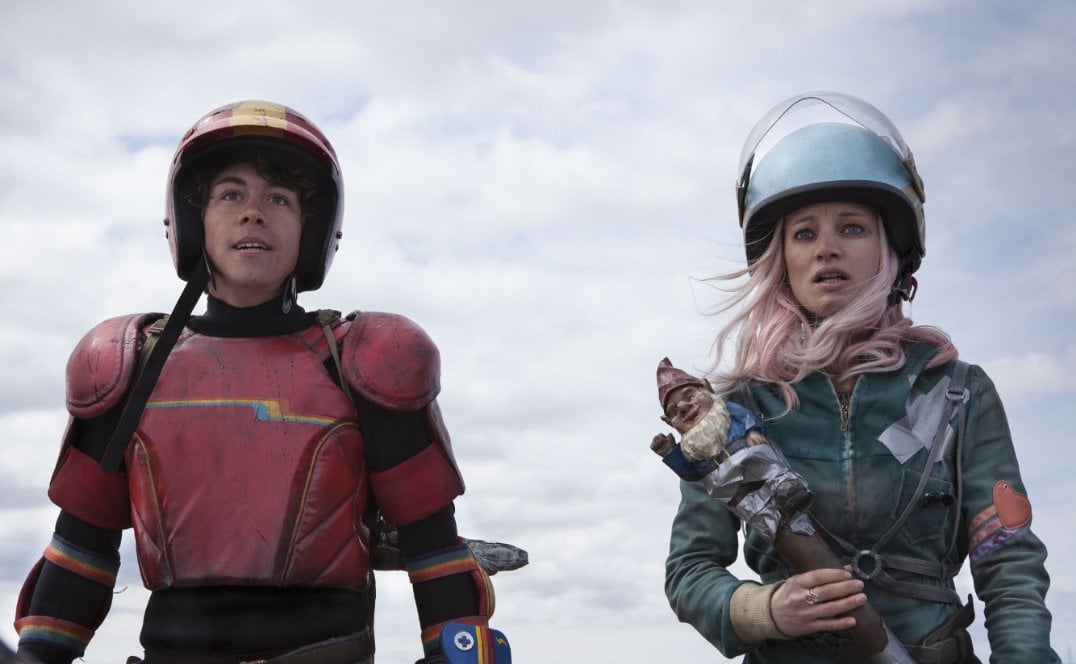