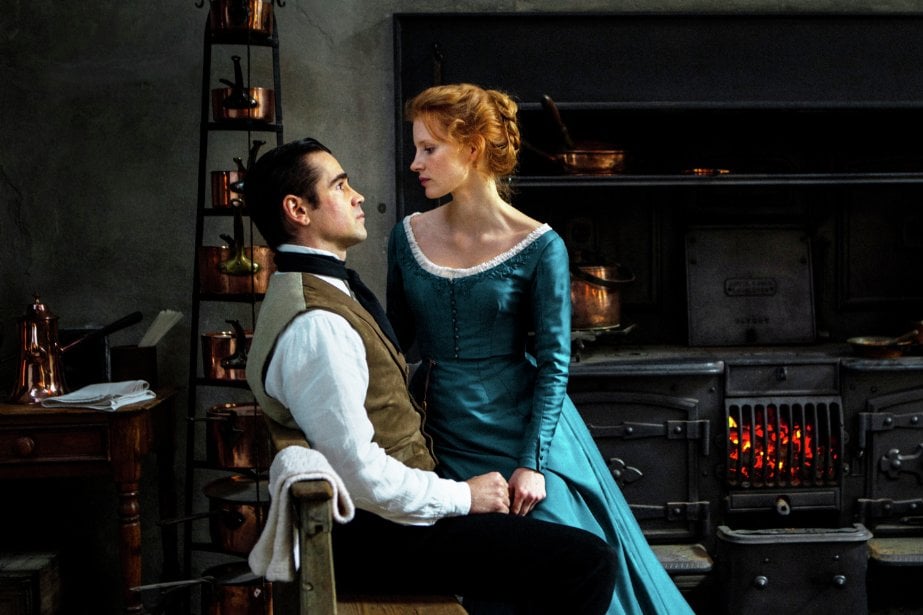 Here are two films from the Chicago International Film Festival that couldn’t be more different.

First is Miss Julie, based on the play of the same title by August Strindber, directed by Liv Ullmann and stars Jessica Chastain, Colin Farrell, Samantha Morton, and a pug. The general plot is simple, but the drama and themes, are rich and complex as it focuses on a single night where the daughter of a wealthy aristocrat seduces one of her servants. Aside from Ullmann’s legendary collaborations, the film really does feel like a modern Ingmar Bergman film, particularly Through a Glass Darkly and Cries and Whispers. It is a highly emotional film about the dichotomy between sex and love and the pressures of class based societies. It is also an excellent actor showcase, with three powerful performances.

The second film is Adam Brooks and Matthew Kennedy’s The Editor. It is important to note that film is made for an extremely specific audience. If you have never seen multiple Italian Giallo films, particularly the works of Mario Bava and more especially films by Dario Argento (Suspiria, The Bird with the Crystal Plumage, The Cat o’ Nine Tails, Inferno, Deep Red, Tenebrae). If you are a fan of giallo, the in-jokes and references should make the film highly entertaining. The unusual audio of the dialogue, the Goblin-like score, the outlandish plot and kills, and most importantly, the stylish visuals capture the essence of giallo. Parody is an incredibly difficult type of comedy and for the most part only really works if there is a fondness for subject being parodied. There were times when it is unclear whether or not Brooks and Kennedy hate giallo films or are avid fans, but by the end I came to the conclusion that the attention to detail found in The Editor would imply that there is a passion for the genre.

***Just a side note: Paz de la Huerta gave one of the year’s strangest performances in Nurse 3D and her style of acting is very atypical, so she fits much better in this very heightened world of The Editor than she has in some of her other more recent work.*** 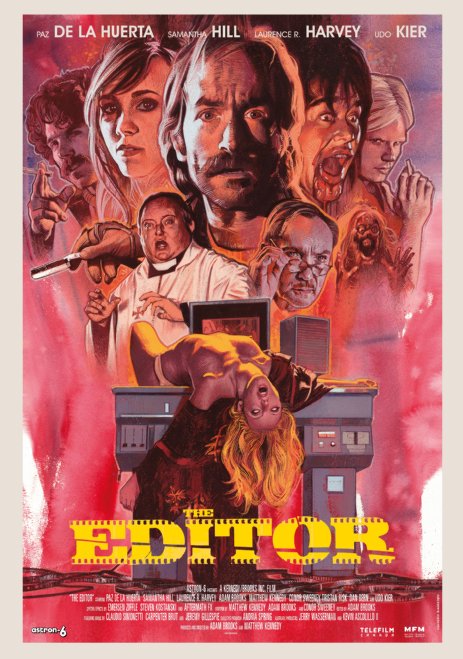 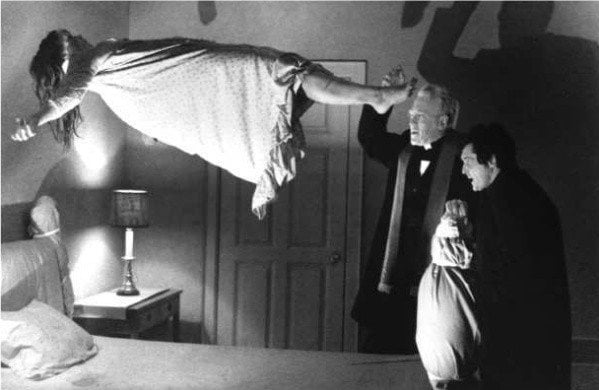 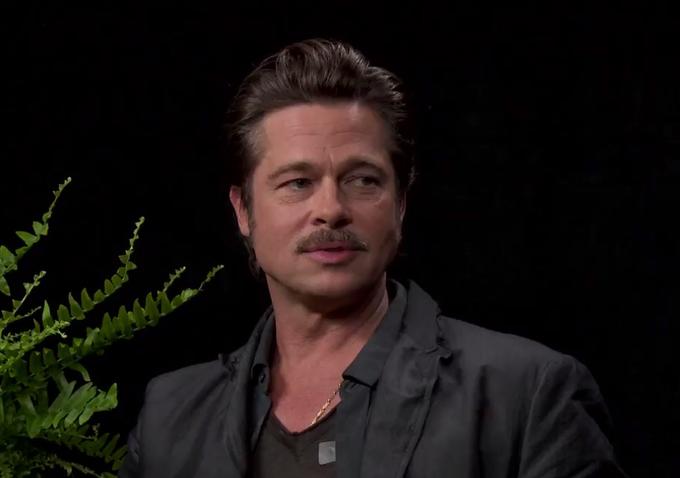