Kevin Brodbin and Frank Cappello’s screenplay — borrowing elements from Original Sins and the “Dangerous Habits” arc — continued to gather dust until it caught the attention of music video director Francis Lawrence and one, Keanu Reeves. With a familiar American face, a slew of producers were suddenly a lot warmer on that story about a fair-haired British paranormal investigator. Just, ya know, don’t make him fair-haired or British. Maybe move the thing to Los Angeles.

Of course it’s probably just coincidence that much of Constantine still takes place on drab city streets and in crummy downpours. There’s a superficial pallor that begins with the setting and never fully dissipates. Writers Brodbin and Cappello demonstrate only a cursory familiarity of a deep, 25+ year comic mythos, and only when they don’t include the more random references like the “Spear of Destiny.” When the blade that pierced the skin of Christ is discovered in rural Mexico, the Powers That Be conspire to use humanity as puppets in a secret resurrection of Lucifer’s Son, aligning the Spear with a repressed psychic and LAPD detective (Rachel Weisz). The sudden suicide of Weisz’s twin sister arouses her suspicion, and she goes to the only man who can help her, Constantine Reeves), as the pair slowly uncovers a plot that doesn’t make a whole lot of sense. After all, if you’re gonna bring the Devil’s Son to Earth, why do it in the same city as John bleeping Constantine? Find a psychic in Ohio.

Despite her talent, Weisz has little demanded of her apart from moping, listening, crying and looking pretty, and she overachieves across the board. In fact, overachievement runs amok in a script that frequently questions its own existence with stale catchphrases like “Smile pretty, you vain prick!” Djimon Hounsou, Tilda Swinton and Pruitt Taylor Vince deepen their flat characters, and even Shia LaBeouf is okay as Constantine’s lackey-in-training Chas Kramer. The real standout however is Peter Stormare, who oozes in just ten minutes of screentime with a prickly take on Lucifer himself. Yes, much of Constantine manages to coast on its raw “cool” factor alone, whether from supporting players or from the universe itself. On face value, Hellblazer’s lore fascinates with weaponized dragon’s breath, soldier demons, “holy hand grenades” and the almighty crucifix shotgun (which retains its awesome factor in spite of not making much sense). There’s all these bizarre rules about cats being “half in” Hell and the conductive properties of tap water, but the whys and wherefores of magical pendants and hellspawn are either too brief or completely missing — that the Director’s commentary has to clarify the history behind the righteous indulgences is proof enough.

So where does that leave Keanu?

It isn’t a stretch to suggest Reeves has always had a limited dramatic range, steering his ouevre from broad aloofness to broader melancholy. That combination perspired into a perfect storm with The Matrix, but Keanu’s blank, zen expressions just deaden crummy material here. He nails the character’s beaten-down dry humor, but he’s rarely sincere when the scary stuff happens, something a quick dye job couldn’t have fixed. In the hands of a more charismatic lead — a Guy Pearce or even a Robert Downey, Jr. — Constantine might have had a compelling center. It also might have done better at the American box office, where it pulled in $25 million less than its production budget, and that was after that push to Americanize the character in the first place. Had it performed better domestically, it isn’t a stretch to suggest a Constantine series of films might have been a realistic venture.

As late as 2011, Francis Lawrence expressed interest in producing a follow-up but Keanu Reeves has since dashed any chances of returning. As disingenuous as it seems to blame one actor for the demise of a series — considering its release in the weakest of movie months — it seems Keanu’s franchise days might be numbered; he hasn’t starred in a potential blockbuster in almost five years. Director Francis Lawrence might be too busy with a Hunger Games sequel now anyway, and excepting the writers, that’s a darn shame for Hellblazer’s rich backlog. It’s even more shameful that Cappallo and Brodbin were the best Hollywood could do; Phillippe Rousselot’s gorgeous cinematography alone upgrades their wafer-thin subtext on Heaven vs. Hell.

Constantine succeeds more than it rightfully should, but the hope of a sequel or reboot might need to play out without Keanu. I guess there’s always hope for the Wachowskis’ Plastic Man movie, right? 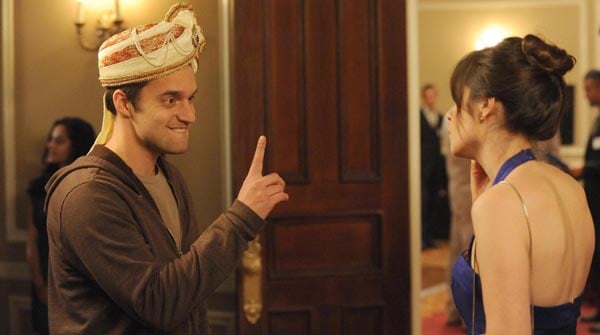 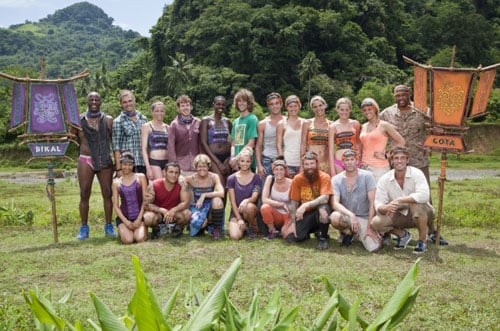