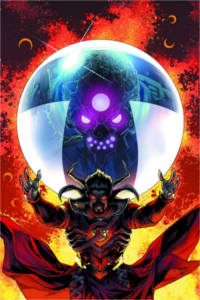 DC’s hyped up event of the summer reaches its halfway point and sadly not much can be said about it. Last time, the refugee heroes of Earth 2 found themselves aiding the sorcerer Deimos whom unknown to them has been keeping his own private prison of time travelers from across the DC multiverse as Batman and Dick Grayson ran into the pre-Flashpoint villains of Grant Morrison’s Batman and Robin series, costing Thomas Wayne his life and earning Dick a bullet to the spine. Things are not looking up for these wayward heroes and it looks like things are only getting worse.

Despite this entire event being quite dreary and dull, there are some positive things to be hard. First of all is the setting of Skartaris, a classic DC fantasy world hidden under the planet’s crust, think Journey to the Center of the Earth byway of Conan. If nothing else, it is genuinely fun to see the New 52 Justice Society alongside dinosaur mounts and summoned dragons. The setting is unique and much better than simply being set in one of the twenty or so versions of Gotham City that pollute this event. The location of Skartaris and Earth 2’s heroes do tie together thematically even if on a superficial level. Unfortunately, all that good will is undermined by the other parts of the issue. One of Convergence’s cardinal sins is the presence of Earth 2 Dick Grayson who continues to contribute nothing of value to the plot. There are some basic plot holes such as how Deimos managed to capture various time travelers with immense power levels and why the Justice Society doesn’t suspect him immediately when he swears death to his rival the Warlord and wears skulls are part of his apparel.

The art department is another disappointment. This may be the big event tying together two months of DC’s output but apparently finding a regular inker isn’t on the itinerary. This single issue has seven inkers and it’s very easy to notice as the book transitions from style to style every several pages. Sadly the art by Stephen Segoiva is just not strong enough to have six other people pulling at the strings. Not to mention most of the pages in this issue are all double page spreads, seriously. Certainly some writers work best with this, but the problems with basic panel layout become evident very soon. For what little levity can be found, the colors by John Starr and Peter Steigerwald do look nice. 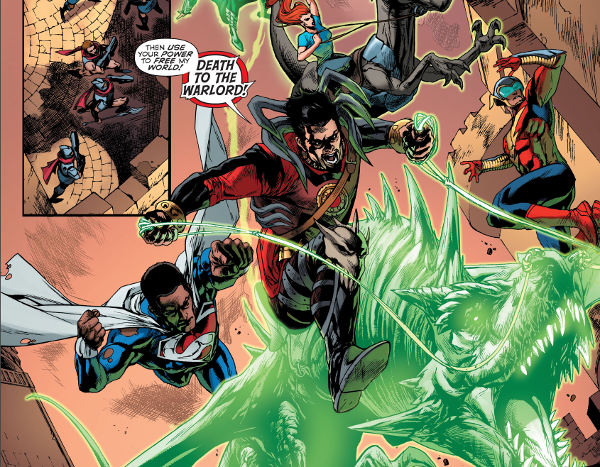 Convergence has been a lumpy creation, churned out by editorial mandate and hyped as the event to end all events. Unfortunately it’s barely worth a once over and at an inflated price tag it is something that should be avoided. 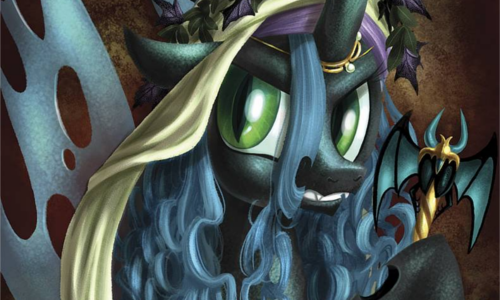 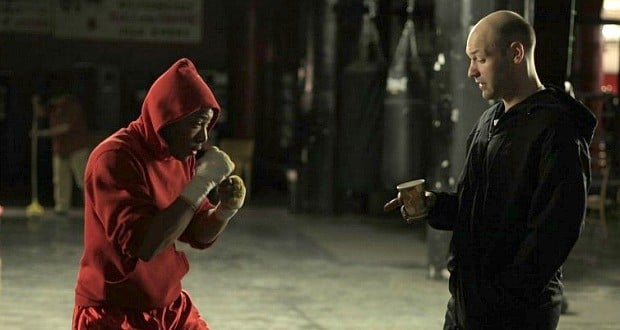