On the other hand, others are stand-along enterprises attempting to penetrate a market that’s dominated by the big dogs, for instance, Curiosity Stream. It’s a solely-documentary streaming service that was established by the same founder of the Discovery Channel. But, is it destined for greatness? Read on to find out!

What Is Curiosity Stream?

The service has been termed the ‘Netflix of Documentaries’ and with good reason. Curiosity Stream is a fairly new streaming video on demand (SVOD) service that focuses on inspirational, informative, and educational videos.

It fulfills a certain niche that hadn’t been fulfilled before with several originals via its production company known as Curiosity Studios. And, ad-free series, short clips, lectures, life stories, feature-length biographies, performances, and documentary lectures.

Is Curiosity Stream the Ideal Streaming Service for You? 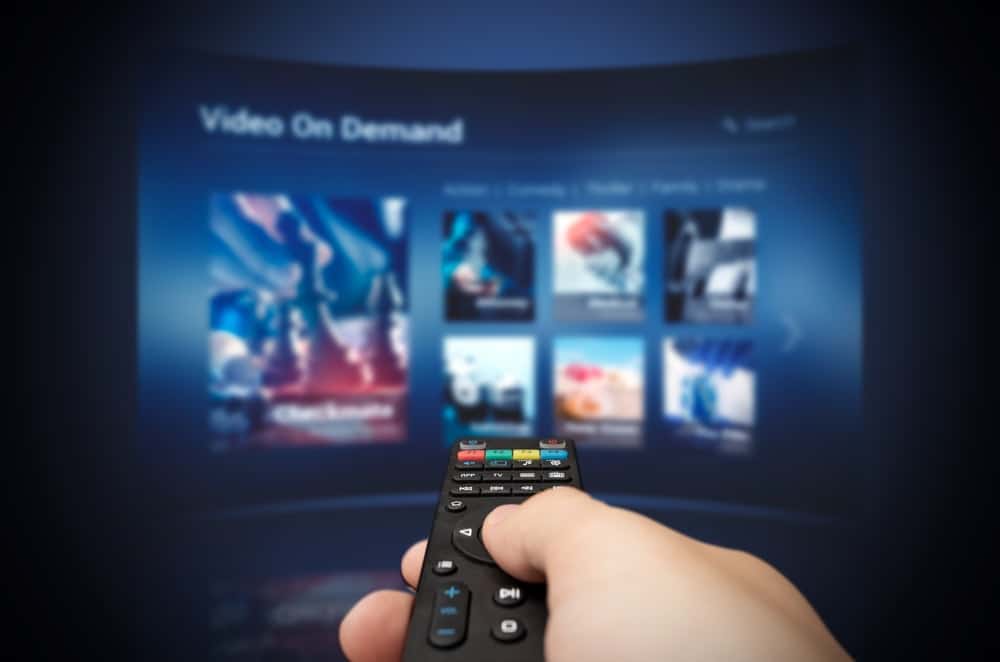 If you gravitate more towards educational stories and documentaries that center around technology, life, science, society, nature, and history, then Curiosity Stream is right up your alley. Contrary to other streaming services, Curiosity Stream is perfect for those who want captivating non-fiction content for the whole family.

With affordability in mind, here’s a breakdown of the packages and pricing.

If you want ultra-HD streams on your 4K TV, then you can pay $7 monthly to get the best of both worlds. But, for most people, HD is sufficient.

And Curiosity Stream has a free 7-day trial. Compared to Hulu, whose packages start at $5.99 per month and stretch up to $60.99 and CBS All Access that also starts at $5.99, Curiosity Stream is at the top when you factor in the quality and type of content you’re getting.

While it lacks a broad spectrum of packages compared to its rivals, Curiosity Stream makes up for it with free access to Nebula. It’s a streaming platform that’s designed by and for independent creators when you become a member of Curiosity Stream via a qualifying YouTube advert.

Furthermore, Curiosity Stream has available content and a free trial as an add-on with Sling TV, layer3tv, Amazon Prime, and Xfinity or Comcast. And, the content is delivered as a complimentary service from Altice One and Optimum.

Contrary to Netflix that provides a myriad of bundles, Curiosity Stream didn’t jump on this bandwagon. In turn, this isn’t appealing to those that want ad-free educational content and documentaries that this streaming service offers but also the option to watch TV shows and movies.

Curiosity Stream started with a free 7-day trial. But, it’s evolved to currently offer a 30-day free trial when users get the service, as an Amazon Prime Video channel. So, if you have Prime, you can check it out and start streaming today!

It does an exceptional job of organizing its content. Documentaries are divided into four categories.

These categories are divided into eight sub-categories. In turn, this makes it a breeze to find content on a particular subject. Furthermore, the search bar, titled ‘I’m curious about’ adds another layer of simplicity to find the content you desire.

The home pages all comprise arranged rows of titles. And, a couple of rows, labeled ‘Recently Added’ and ‘Trending,’ were thrown in the mix to spruce things up a bit. The other rows are the same four genres that are easily accessible by clicking on the genre drop-down menu. On the Curiosity Stream mobile app, you’ll stumble upon an ‘Explore’ tab that offers more when it comes to content discovery.

So, users can fine-tune their search according to the categories of content, for instance, ‘Lectures’ and ‘Performances’ and the experts behind it (documentary filmmakers).

Furthermore, you can come up with a watch list known as ‘bookmarks,’ skim through recently viewed content and complete unfinished videos.

Keep in mind that these functions are under a separate tab labeled ‘Later.’ Overall, Curiosity Stream provides unmatched user-friendliness across all platforms.

Curiosity Stream functions seamlessly with a broad range of streaming devices, as outlined below.

So, you can tune into Curiosity Stream from anywhere as it’s compatible with mobile and streaming devices. More importantly, this streaming service is global, so you can take as you trot around the world, thus adding a layer of convenience.

Nonetheless, the interface varies from one device to another but is overall quite intuitive. It’s strikingly similar to other streaming devices with various categories to select from, synopsis of each documentary, and more.

For an excellent viewing experience, users can shell out a few extra bucks and upgrade from the standard monthly subscription of $2.99 and enjoy ultra-HD streaming on your 4K TV.

Curiosity stream has a striking similarity to Netflix except for one glaring variation; it houses series and documentary features that cover a vast assortment of topics for the whole family.

You can pay a monthly subscription of $9.99 to delight in ultra-HD streaming on a 4K TV and access to the entire content portfolio or $2.99 per month for standard HD streams.

With Curiosity Stream, signing a contract is the least of your worries. No contract means users can cancel their subscription as they deem fit without being held liable.

As one of the streaming SVOD (Streaming Video on Demand) services, you can download content to watch offline to catch up with everything that tickles your fancy, without burning through mobile data.

Curiosity Stream users that register for a yearly package receive a maximum of 40% off. 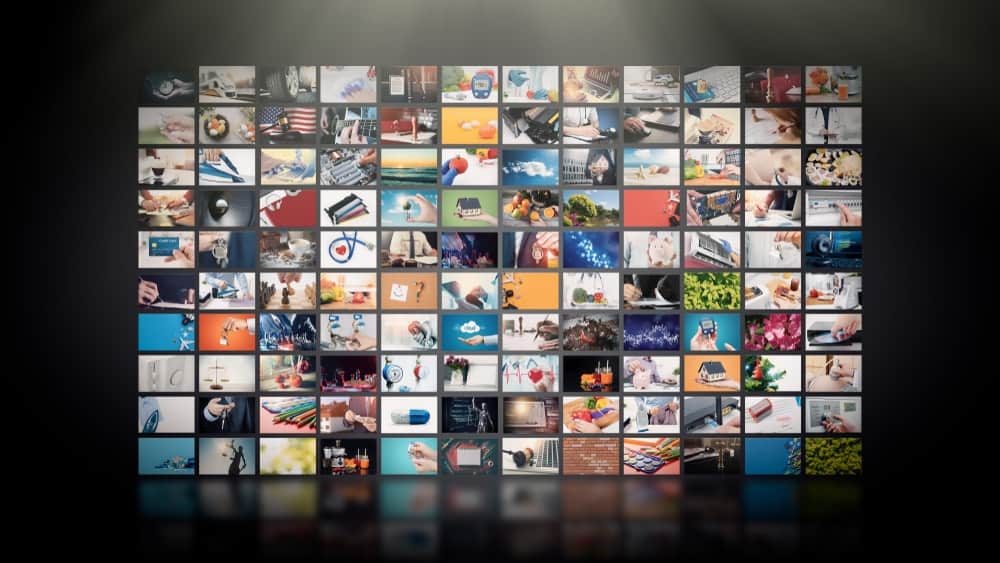 The streaming service encompasses documentaries, nature, kids, science, original shows (available internationally), technology, history, lifestyle, and society. So, to permit an informed decision as to whether or not Curiosity Stream is right up your alley, you can check out the full library (as categorized below) before committing to any subscription.

Curiosity Stream isn’t a live TV streaming service like Hulu and AT&T TV. Instead, it’s a VOD (Video on Demand) service like Netflix. So, users don’t have to record live TV but can delight all their favorite shows.

When it comes to TV shows, Curiosity Stream has tapped into an untouchable niche by providing unique content that you won’t find elsewhere. So, some of the incredible titles are Curious Minds, Digits, Ancient Earth, Eat Well and Be Healthy, and Muck City.

Curiosity Stream doesn’t offer the generic two-hour films that you’d find in other streaming services. Instead, users will stumble upon a few titles that offer 1 hour of viewing. Some examples include The Perseus Survivor, Pompeii (Disaster Street), Frank Lloyd Wright (The Man Who Built America), and How to Build a Castle.

Curiosity Stream has captured the market on exclusive documentaries from the best filmmakers in the world. The content is unavailable on other platforms and covers a broad spectrum of topics and areas. So, users will find American Icons, Solar System, Breakthrough, Prehistoric Worlds, and The Woodstock Bus.