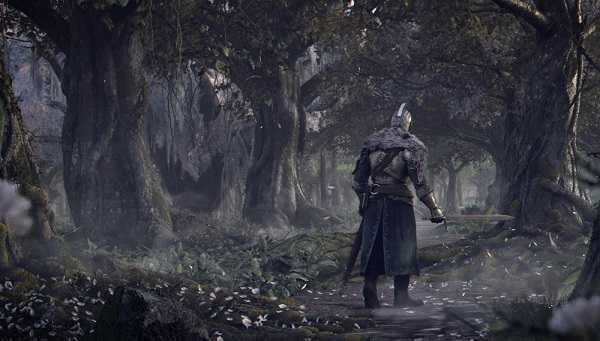 Fear. It seems to me that when it comes to Dark Souls II, fear is the name of the game. However, as time goes on, that fear is gradually replaced with daring, a daring that slowly becomes bravery until finally the game is mastered, and you’re filled with a feeling of great satisfaction, even confidence.

And then you die.

This, in a nutshell, sums up the Dark Souls experience. Success at great cost, followed by failure. It’s ultimately an extremely harrowing journey, yet therein lies its reward; for, like the old school games of yore which inspired it, only through maddening perseverance can one achieve success.

Like it’s progenitors, Dark Souls II almost immediately instills a sense of mystery and wonder about its world, a feeling that urges you onward into the abyss even as you’re filled with palpable dread as to what might be around the next corner. Again there are conflicting interests, and conflicting information, leaving the player to piece together the world bit by bit. 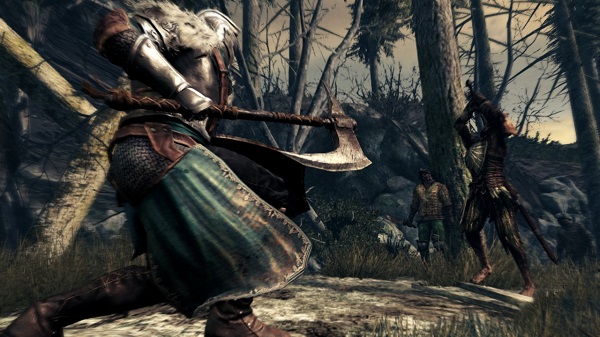 Some of the new features include extra equip slots (a welcome addition that keeps players from having to switch equipment to switch magic types), twice as many item slots, and fast travel from the outset. Furthermore the game is easier to understand, yet still cryptic enough to keep players searching for any clue to the grand lore of the series.

The most surprising additions to the game, though, are the callbacks to Demons Souls. Crystal lizards are back to be hunted for rare upgrading materials, you must return to a soft-spoken female seer to level up, and many of the enemies and environments serve as direct callbacks to the series beginnings.

Dark Souls II is a grim, punishing journey into the depths of despair and hopelessness. It’s also likely the most rewarding game you’ll play this year, even if it’s also the most difficult. You just have to remember that there’s always a bonfire waiting somewhere off in that dark distance. It’ll be warm, and calm, and safe.

And then you’ll die again. Enjoy! 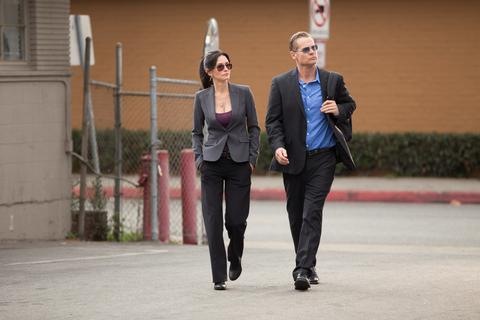