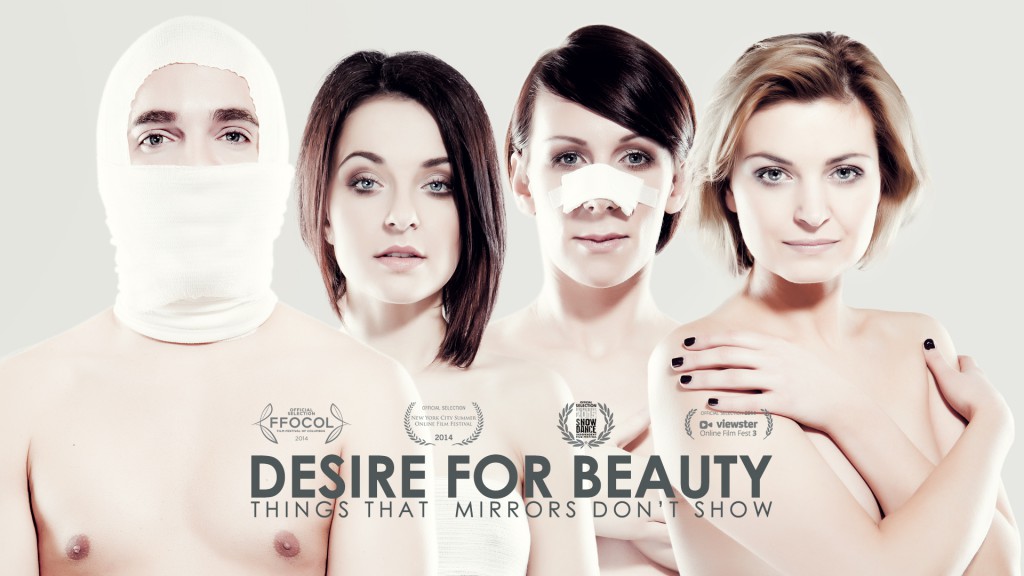 Desire for Beauty (Gaudêncio, 2013) is a schizophrenic mess of a documentary that also happens to be about an important and deeply complicated topic. Following four Polish people as they pursue plastic surgery solutions to their dilemmas of self-esteem, the subject matter should be more than enough to carry the length of the film, particularly as it’s supplemented with interviews by actress Agata Kulesza (from last year’s Academy Award-winning film Ida) and conversations with a variety of people ranging from therapists to philosophers to models, who all have differing but equally complex perspectives on what it means to be beautiful. However Miguel Gaudêncio also takes time to experiment with the form, taking structural cues from Orson Welles’ F For Fake(1973), blending Kulesza’s interviews and dinner conversations with scripted scenes using actors and the subjects themselves. This homage to Welles’ masterpiece seems fitting for a film about plastic surgery, but these interludes don’t feel like they’re a part of the same film, stylistically lacking context with the rest of the piece. These showy flourishes don’t enhance our understanding the subject, and seemingly act as a directorial reel for someone wanting to try all the fun stuff they saw in film school. Need a camera pushing through a park magically blowing autumn leaves ahead of it? Need a Terrence Malick shot of someone existentially wandering through some wheat at “magic hour”? Miguel Gaudêncio can do this, though not in a particular way that separates him from the other would-be directors who post similar experiments on their Vimeo channel.

But perhaps there’s a hidden genius in this. These gaudy baubles, further augmented by an overbearing score, are so shamelessly phony that I started to wonder if this was the director’s way of commenting on the falseness of plastic surgery while still appearing to remain neutral on the subject. Likening Botox to the cinematic theatrics baiting Academy voters year after year into thinking they’re seeing something profound and beautiful – but in reality is factory assembled – is both apt and ingenious. But I don’t know if I can justify such a reading of the film after only one viewing, and I’m too scared of being wrong to give it a second go in order to find out.

Admittedly, harping on this subject does a disservice to the rest of the film, which offers some insight into the human condition and its relationship with beauty. It also contains an incredibly powerful scene of a woman seeing her new nose for the first time. She’d suffered insults at from an early age, most memorably from another girl, and felt that her large nose was holding her back from a happier life. Indeed it was rather a distinct appendage, and you could imagine the injurious barbs thrown at her on the playground, but, as Kulesza mentioned with another one of the subjects, you don’t really notice it or care  once she starts talking. But witnessing the joy and relief on her face when the bandages are removed juxtaposed with her six months later debating whether this actually made her a happier person has to be seen. Such a revelation made my frustrations with Miguel Gaudêncio’s affectations worth it, because for a few moments I saw the complicated truth in another human being, a cinematic miracle I still highly appreciate and value, and one that cannot be manufactured. 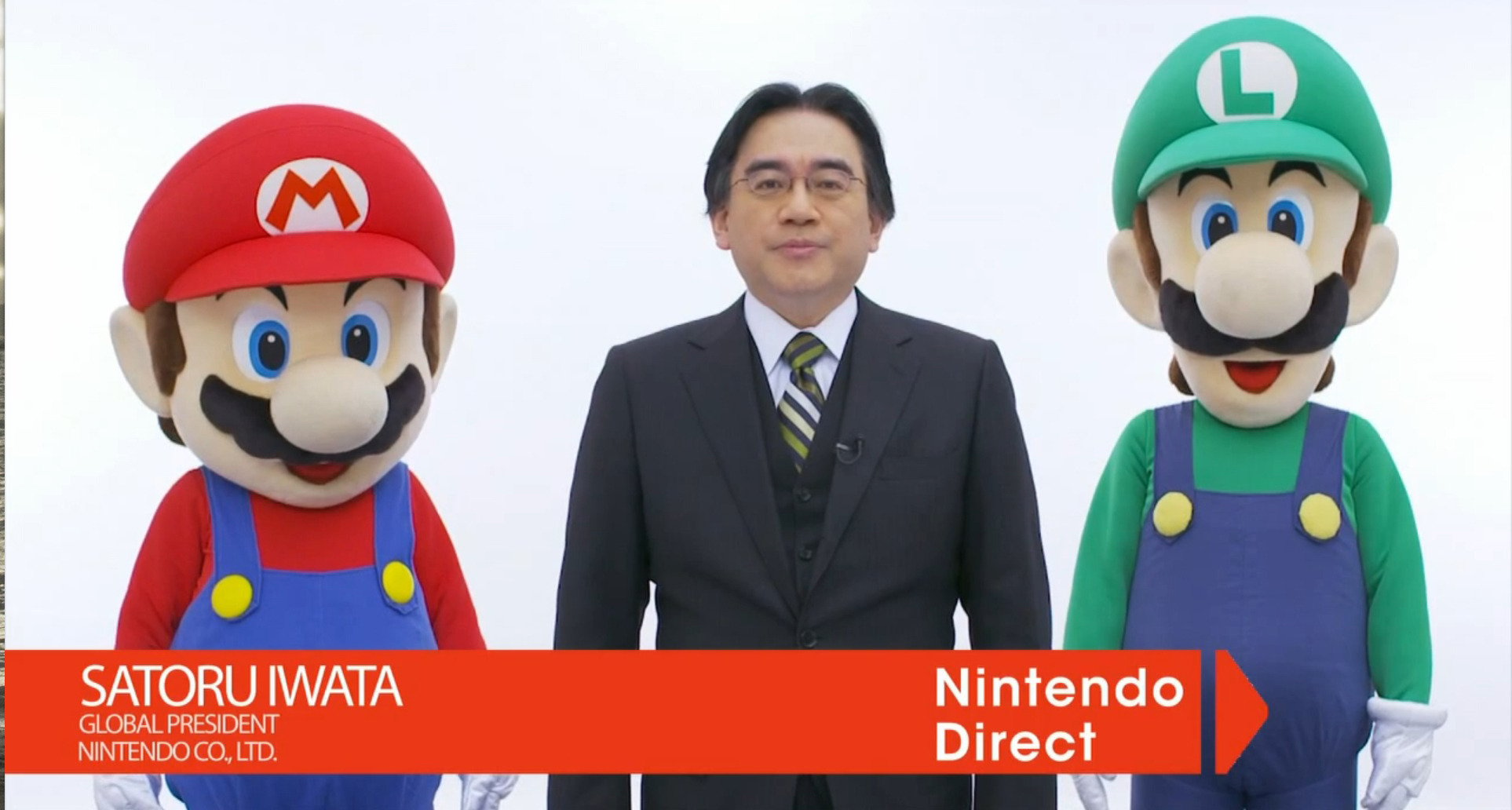 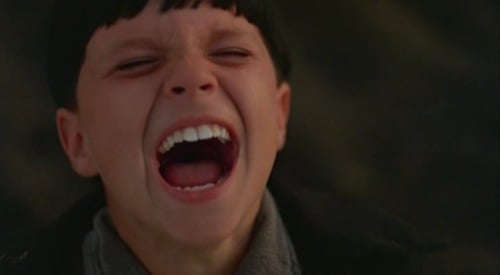