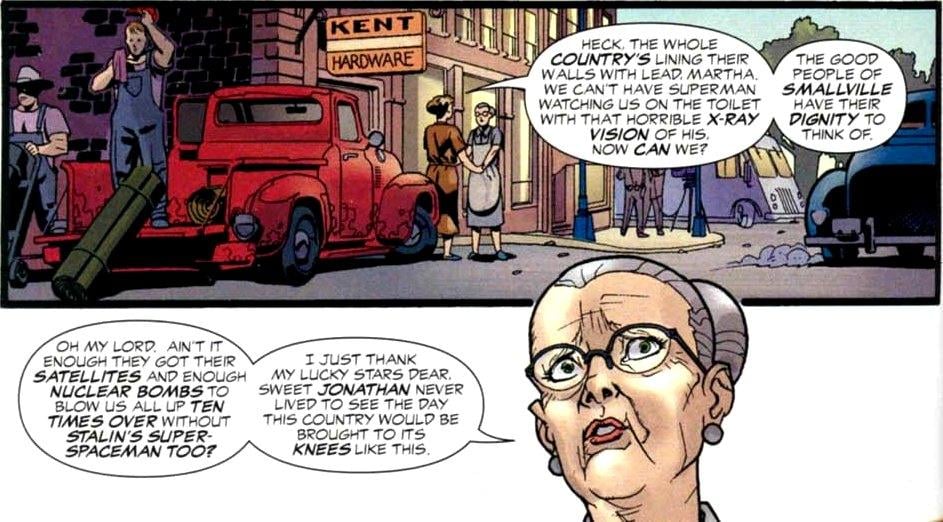 Despite all the rumors of Kevin Costner playing Pa Kent and Viggo Mortensen as General Zod in the upcoming Superman movie to be directed by Zack Snyder (Dawn Of The Dead, Watchmen), the second official casting announcment (following that of Henry Cavill who will be playing The Man Of Steel), is that of a lady. Warner Bros. officially announced today that actress Diane Lane will be playing Martha Kent, the mom of Clark Kent (Superman’s altar-ego). She’s been acting since she was 6 years old, in a variety of films, ranging from Francis Ford Coppola’s The Outsiders to Sylvester Stallone’s Judge Dredd, and now the actress, best known for her role in Unfaithful (which garnered her a Best Actress Oscar nomination), will be playing Superman’s mother. Snyder said in a statement:

“This was a very important piece of casting for me because Martha Kent is the woman whose values helped shape the man we know as Superman. We are thrilled to have Diane in the role because she can convey the wisdom and the wonder of a woman whose son has powers beyond her imagination.”

Lane most recently starred in the family hit Secretariat and next, stars in the HBO feature Cinema Verite, opposite Tim Robbins and James Gandolfini. Lane’s long list of film credits also includes Nights in Rodanthe, Hollywoodland, Must Love Dogs, Under the Tuscan Sun, Perfect Storm, My Dog Skip, Chaplin, The Cotton Club and A Little Romance, to name a few.