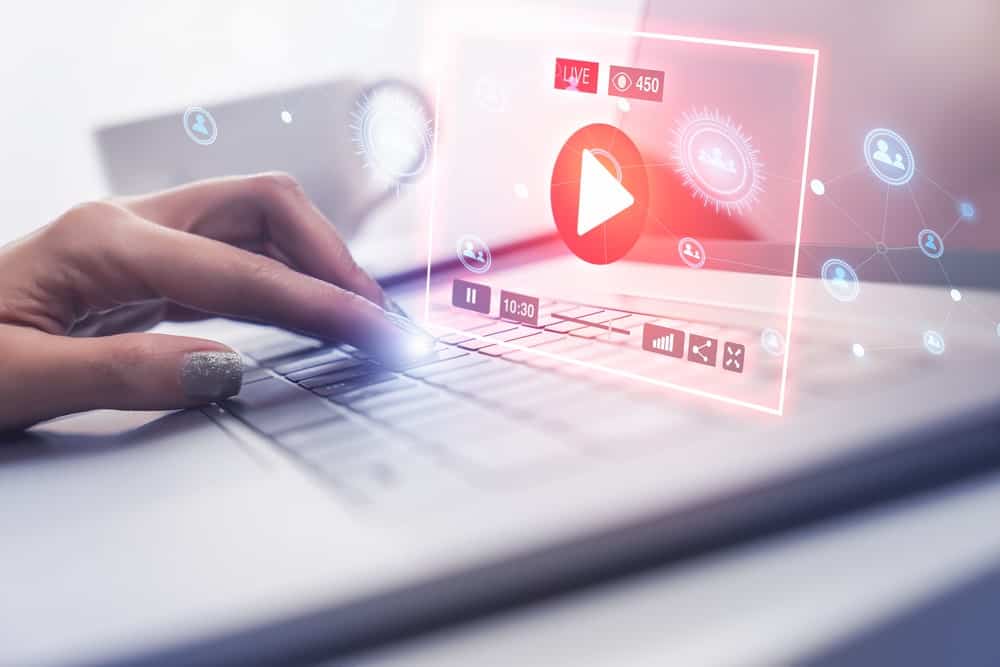 Let’s face it. Live streaming isn’t a fad and is here to stay. It, therefore, comes as no surprise then that Twitch is soaring in popularity as the go-to streaming platform. But, it’s tightening the belt by imposing stringent regulations on users and banning those that don’t abide by them.

In turn, this has steered the platform towards a stellar reputation. But, is Twitch, the best streaming platform? With the advent of Blockchain technology, we’ve seen a multitude of decentralized startups usher in new platforms to the table, for instance, Dlive. So, as a new streaming platform, can it rival Twitch? In this guide, we’ll delve into a comparison of the two.

Dlive vs. Twitch: What’s The Difference?

Twitch debuted over a decade ago in 2007 under the domain name of Justin.tv, then evolved into a solely live streaming platform, operating 24/7 and revolving around Justin Kan. In June 2011, Twitch.tv turned into the spinoff.

By February 2014, it was regarded as the fourth biggest source of peak web traffic in the U.S because it predominantly streamed ESports channels and video games. And, it had risen to stardom, selling to Amazon for $1 billion.

Twitch was a viral pastime for young adults and kids alike watching live streams from the comfort of their homes. Video game streaming was the main product before other streams such as ‘In Real Life,’ creative art, music, and online talk shows were thrown in the mix.

Granted, users are spoilt for choice when it comes to what Twitch has in store for them. But, they’re robbed of the opportunity to give feedback and make suggestions of what could better the platform, which plays an active role in the platform’s success.

See also  Hannibal Ep 2.06 “Futamono" a leg up on most TV episodes 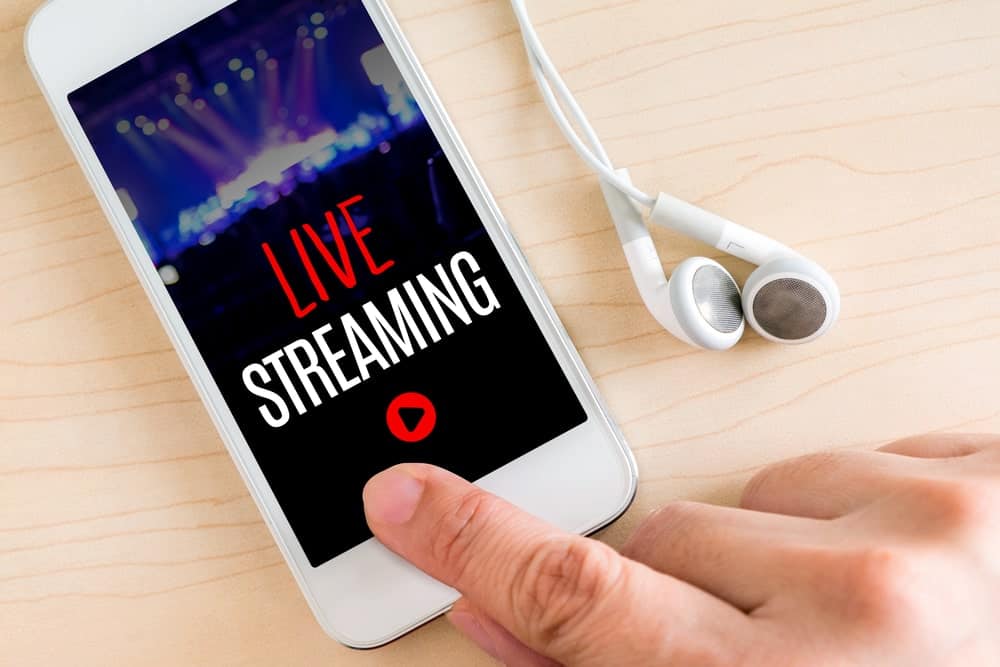 Over the years, we’ve seen Twitch’s regulations ban new and existing users. In turn, this also scares off prospects from joining the platform because of the need to follow more stringent policies. Nonetheless, this has helped tidy things up a bit.

So, Twitch has become the go-to for those that want to maintain an ultra clean-cut image and manage their content in a civil way that’s by the book.

Contrarily, Dlive is a lenient platform that’s lightly regulated. It allows free NSFW streams and free speech, which is a win for those that are on the quest for a publishing outlet but are censored on the platforms. The censoring means they’re deterred from giving their unfiltered and honest opinions and be who they truly are. It, therefore, comes as no surprise that Dlive is regarded as a home for the ‘rebels.’ It’s an amazing streaming platform backed by a large community. Furthermore, most of the streams stem from young people streaming different types of games.

Launched in December 2017, Dlive is the first streaming service that functions via Lino blockchain that’s unique to it. So, it’s geared towards providing video upload and Live streaming services that are directly integrated with this blockchain. So, this implies that it’s a platform that offers rewards off the blockchain other viewers curate proportionally to the given content.

Here’s a breakdown of 3 ways of raking in extra bucks for creating content on Twitch, excluding 3rd party services such as Stream Labs. 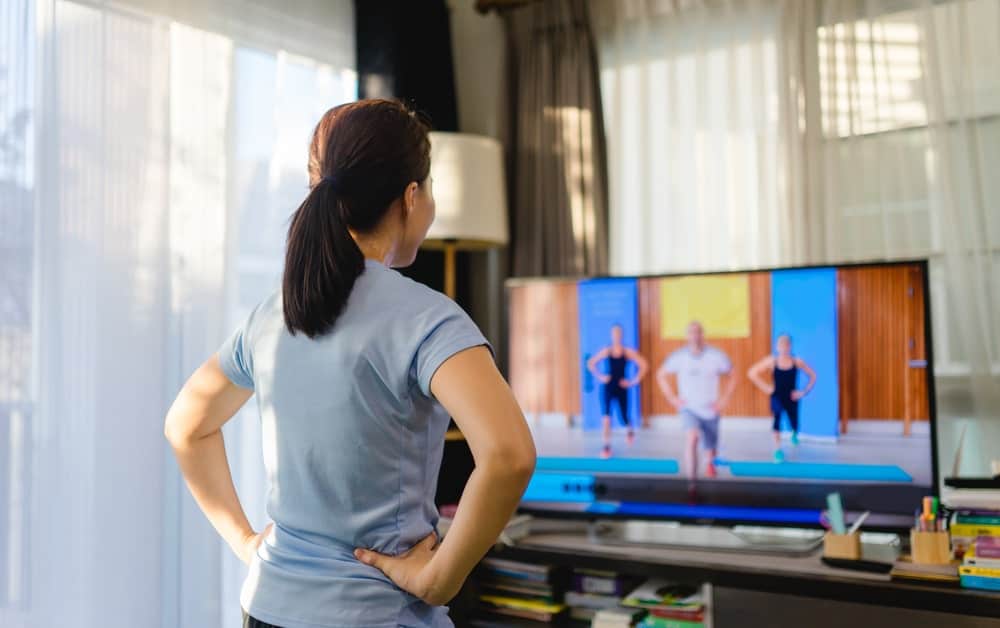 Contrary to Twitch, this platform doesn’t take a cut of the revenue that live-streaming content creators generate. And, it pledges not to go down that road. Needless to say, this has been its biggest selling point.

How does Dlive support its services? It’s built on the Lino Blockchain network. While the value of Lino Blockchain technology. It triggers more cryptocurrency with an increasing number of users. The reason behind this is the technology takes a small portion of data from your device that goes into running the algorithm for the creation of new Lino coins.

While the value of these coins fluctuates depending on the current market value, this technology is in its infancy. Therefore, you can expect the currency’s true value to reflect within the next five to ten years. When you consume content by watching streams, you help Dlive create money for its content creators.

If you regard Dlive and Steemit as two avenues for success, it doesn’t end there. These are a couple of the barrage of avenues to earn cryptocurrency rewards put to compare to Twitch’s three avenues of earning Bits that then become fiat.

Dlive not only permits its users to join in the feedback discussion on Trello and Discord but also encourages building a roadmap together. So, with Dlive still stages, teething problems are expected as the developers work out the kinks.

They include the streaming quality, lack of word wrapping in the Live Chat feature, absence of topnotch transcode settings, and scarce content variety. These mostly stem from the small user base that’s growing.

While there are no official stats out there, it’s estimated that Dlive has approximately 3 million monthly active users and over 35,000 active streamers. Granted, their social media channels only have a few thousand followers.

But, they recently got Pew Die Pie (a famous YouTuber) to stream solely on the Dlive platform, which has lured in viewers in droves. Moreover, this move also drives more attention to the platform’s economic conditions for content creators.

What Are The Perks Of Dlive vs. Twitch?

For starters, Dlive currently gives streamers 90.1% of all the gift revenue and subscription in the form of Lino Points. According to the company, 88 Lino Coins translates to about $1.22.

To celebrate the live-streamers soaring in popularity by the day, the remaining 9.9% is directed into a pool that gifts people based on their daily contributions to the platform.

On the other hand, as mentioned earlier, Twitch keeps 50% of the revenue that stems from channel subscription until you become partnered, which will allow you to negotiate different terms.

Secondly, viewers that subscribe to streamers and become avid conversers with the Dlive community are rewarded in the form of daily Lock LINO Points. Depending on their engagement rate, they can redeem a small amount of this online currency.

They’ll need to log into their Dlive accounts and select the yellow ‘Redeem Now’ button that sits in the notification window at the top right corner of the site. The points are gifted to streamers in the blink of an eye or transferred to PayPal or converted into Bitcoins for cash out.

Thirdly, as mentioned earlier, Pew Die Pie, who is the largest YouTuber across the globe, decided to do live streaming via Dlive. He kicked off his 1st official stream on April 14th of 2019 on the app and dlive.tv/pewdiepie.

His fans were forced to make the move with him. By 2020, he accrued 827,240 Dlive followers. Another internet icon that has graced the Dlive community is famous YouTuber Nick Fuentes, who is a political commentator. Likewise, his large fan-base took to this streaming platform once he joined.

The Perks of Choosing Twitch vs. Dlive 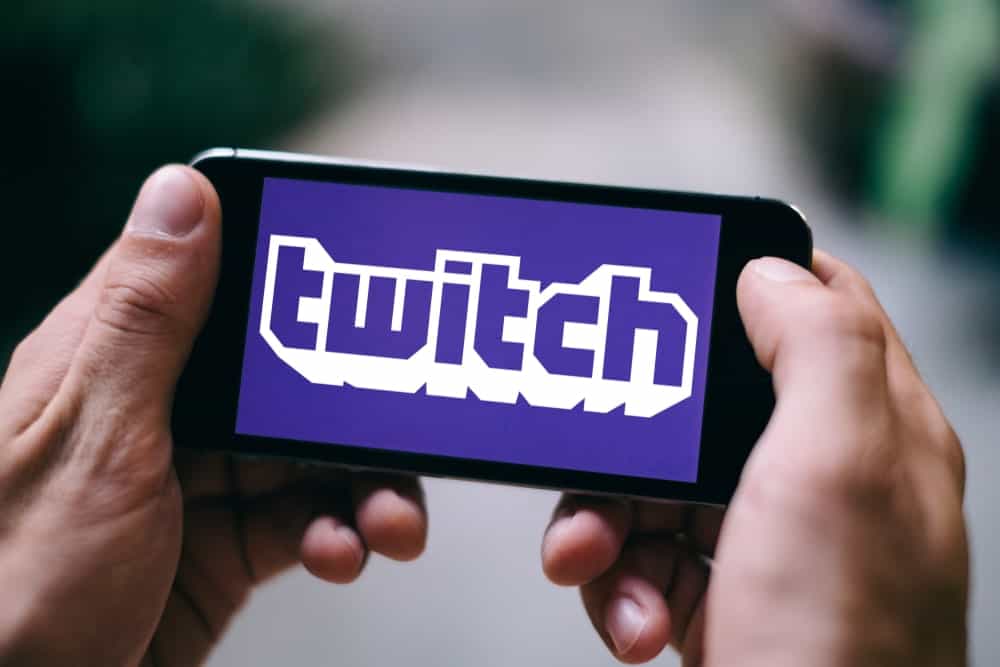 Firstly, it’s no secret that Twitch is the most popular compared to other live streaming platforms, which comes as no surprise considering it penetrated the industry more than ten years ago.

It has more streamers and a bigger audience. If you’re on the quest for versatility, Twitch is the better option as it provides more content. Here’s a breakdown of the Twitch statistics.

Thirdly, Twitch has a tight-knit community. The platform shines through in building a community not only from streamers to viewers but also from one streamer to another.

For new streamers, neither of the two streaming platforms will be a fast way to gather a large following and make quick bucks. Influential streamers should opt for Twitch because it has more viewers, which ushers in more opportunities to make money.

Lastly, there’s no loss for viewers because they have free rein to follow streamers whose content tickles their fancy, regardless of the platform.