Gone are the days of making a trip to Blockbuster on a Friday night and renting a copy of your favourite movie, only to go home and find it doesn’t work or is glitchy. In today’s world, we are spoilt with content and the biggest player in the field is Netflix.

With the coronavirus raging havoc on everyone’s planned summer schedule, being able to catch up on all of our favorite Netflix Originals has been one of the only silver linings.

With that being said, the streaming giant has pulled the rug out from under several brick and mortar video rental stores like Blockbuster; causing them to go out of business. But, as more and more streaming services are released (such as Disney+, Hulu, Amazon Prime, etc.) Netflix now has some pretty stiff competition.

Still, though, the company is far from losing the streaming wars as its user-base continues to be as strong as ever. In fact, during periods of peak usage, Netflix accounts for over one-third of all downstream internet traffic in the United States alone.

If you’re interested in how Netflix works, makes money and gets its content, you’re in for a treat. We’ll be exploring this and more in this blog post — so read on!

Though the entire library of Netflix could fit on a few servers housed in a single building, locations far from the facility would suffer high latency and cause a costly bottleneck, and a single point of failure could cause the entire service to go down.

So Netflix uses a Content Delivery Network (or CDN) to store and transmit movies and television shows. Utilizing redundant servers in multiple locations to reach many geographic areas quickly, balancing server load to prevent them from getting overworked, and ensuring there are backups in case one or several outages occur.

Taking it beyond this, Netflix works with a member of ISP to install their own hardware, these Open Connect Appliances can be at exchange points or within the ISP facility itself.

The pre-loaded Netflix library content devices hold up to 280 terabits of videos, thus refilling your every draining mug of content making sure the Netflix data packets don’t have to compete with all the other internet traffic that is going upstream from your ISP.

Netflix says under its Monitoring, Maintenance and Updates that, “We have the somewhat unique benefit of being able to provide the majority of our content and software updates proactively during off-peak fill windows.”

So like a secret content Santa Clause the repository of ISP gets updated when not a creature is stirring, not even a mouse — and before you’re ready for a night of binge watching it is ready to go and push out data at over ninety gigabits per second and Netflix can increase this bandwidth by installing more boxes for larger ISP’s. 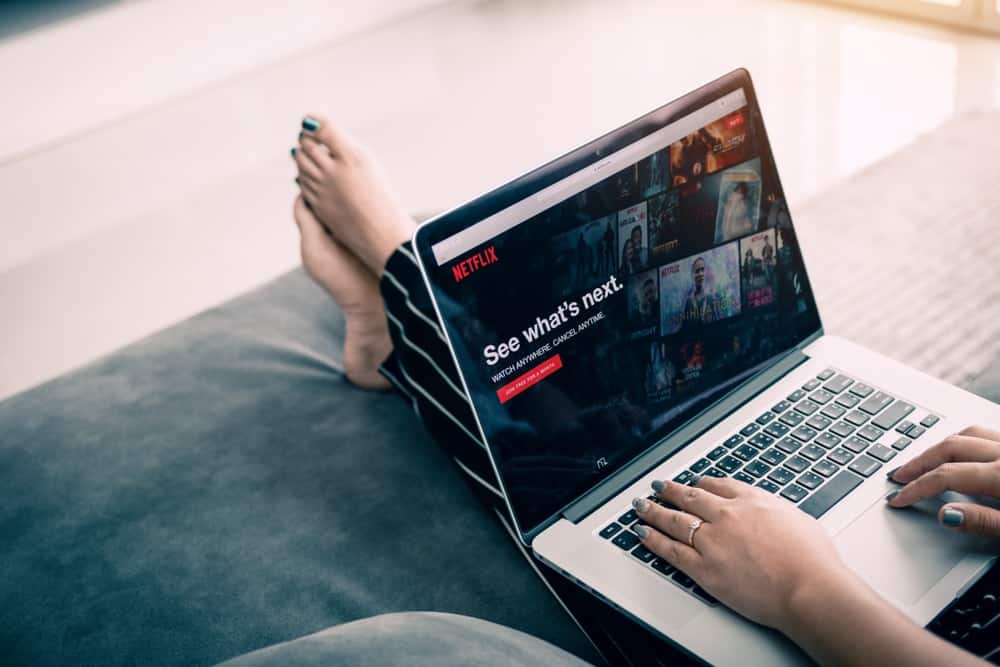 Since one of the highlights of Netflix is that it is totally advertisement free, it does not rely on advertisements to support, grow or source its revenue. The world’s leading streaming service has a unique business model.

Roughly 139 million users pay between 8 to 16 dollars per month to stream shows, documentaries, and films on Netflix. In the United States alone, an estimated 54% of households now have Netflix.

In fact, Netflix accounted for 10% of all screen time in the United States. That’s about 100 million hours per day!

So what keeps Netflix ahead of the game ? The streaming giant started as a DVD rental company, but now produces its own original content (called Netflix Originals). These are shows and movies viewers can’t find anywhere else and viewers tend to love them.

The company has created frenzies with its original shows, making some releases seem like cultural events. The company estimates that 80 million member households watch the content in the first 4 weeks of release.

A steady hitmaker, its originals include House of Cards, Orange is The New Black, Stranger Things, and Ozark among others. These titles build buzz, bring in new members, and keep current members entertained, but they don’t come cheap. 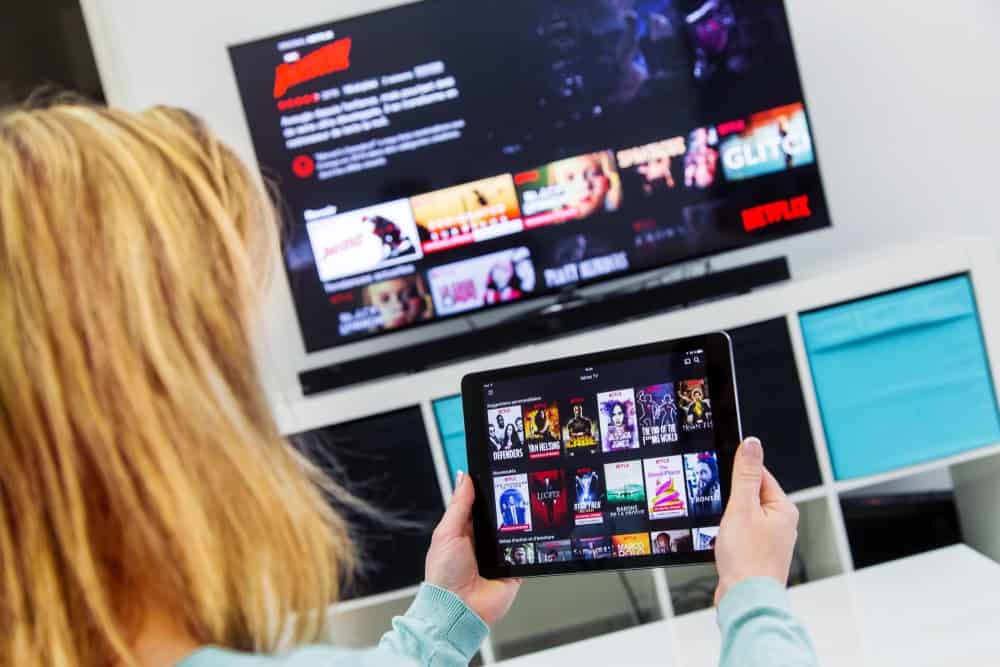 Instead of licensing their content, Netflix is paying the up-front cost to produce and market its own movies and shows.

While Netflix is profitable, on a cash flow basis this content makes the company cash-flow negative. In 2018 Netflix had a free cash flow of minus 3 billion dollars.

Taking on debt to build out its content library of “Netflix Originals” the plan is to scale the spend down over time increasing the archive. As of today, Netflix is one of the largest companies in terms of internet revenue.

So, essentially much like a television broadcaster, Netflix is a broadcaster who spends on content and gets paid by people who want to view that broadcast.

They may purchase a film, hire a cast, director, producer, etc, rent a studio and turn it into what we know it as. They may even opt to pay for a different production company to manage this on their behalf.

Usually, the broadcaster will rent a studio complex for a relatively long period of time.

After the content is produced, Netflix arranges its distribution to their subscribers. If everything goes as planned, Netflix buys the next season or a sequel movie. If not, everyone who worked on the production gets paid and Netflix absorbs the cost.

When Did Netflix Become a Film Studio?

It released nearly 60 English feature films over the course of the year. Now Netflix is one of the largest movie studios in Hollywood.

How Does Netflix License Movies or Television Shows?

According to the Netflix website, Netflix partners with content providers in order to be able to license the streaming rights for a variety of movies and TV shows.

A licensing agreement is then established between Netflix and the content owners. Each agreement varies depending on the needs of both parties involved.

How Much Does it Cost Netflix to License Different Content?

This is one of the largest costs Netflix has to bear. Back in 2019, Netflix had 24.5 billion dollars worth of content assets on its balance sheet. This was up from $20.1 billion in 2018.

Of this, licensed content accounted for $14.7 billion in 2019 and $14.08 billion in 2018. Netflix uses what is called ‘consumer data mining’ in order to discover what type of content their viewers want to see, and they rely heavily on this information to determine the total cost of each licensing agreement.