Movie theaters split the ticket cost with the movie producers by taking approximately 40-45% and giving the filmmakers the other 55-60%. The amount starts with a wider ratio in favor of the movie studios but eventually narrows. Theater owners have to bid for leasing of the movie.

If you’re one of those inquiring minds who wants to know: How do movie theaters make money or if they have to pay to show films, now you have it!

I’ve always wondered how it went, especially for big-box movies that have to pay so much for production, particularly high-priced actors and actresses. Also, does the movie theater turn a profit after paying the film producer, or do they make enough from the concession?

My mind, just like yours, has been all over the place. I’ll be giving you the secrets I’ve unearthed about how both the filmmakers and the movie theater strike a balance.

Related to: Why Movie Theaters SHOULD Have Reserved Seating

Contents show
Do Movie Theaters Pay The Studio Or Producer To Show A Movie?
When A Movie Theater Wants To Rent A Film, How Does That Work?
How Can A Movie Theater Turn A Profit?
How Much Does A Film Cost To Make?
How do Independent Films Get a Big Break?
How Much Money do Studios and Distributors Make?
Do Studios Make Money Internationally?
How Does Merchandising Work for Films?
How Does Movie Sales to Customers in Other Countries Work?
Who Markets the Films for Studios?

Do Movie Theaters Pay The Studio Or Producer To Show A Movie? 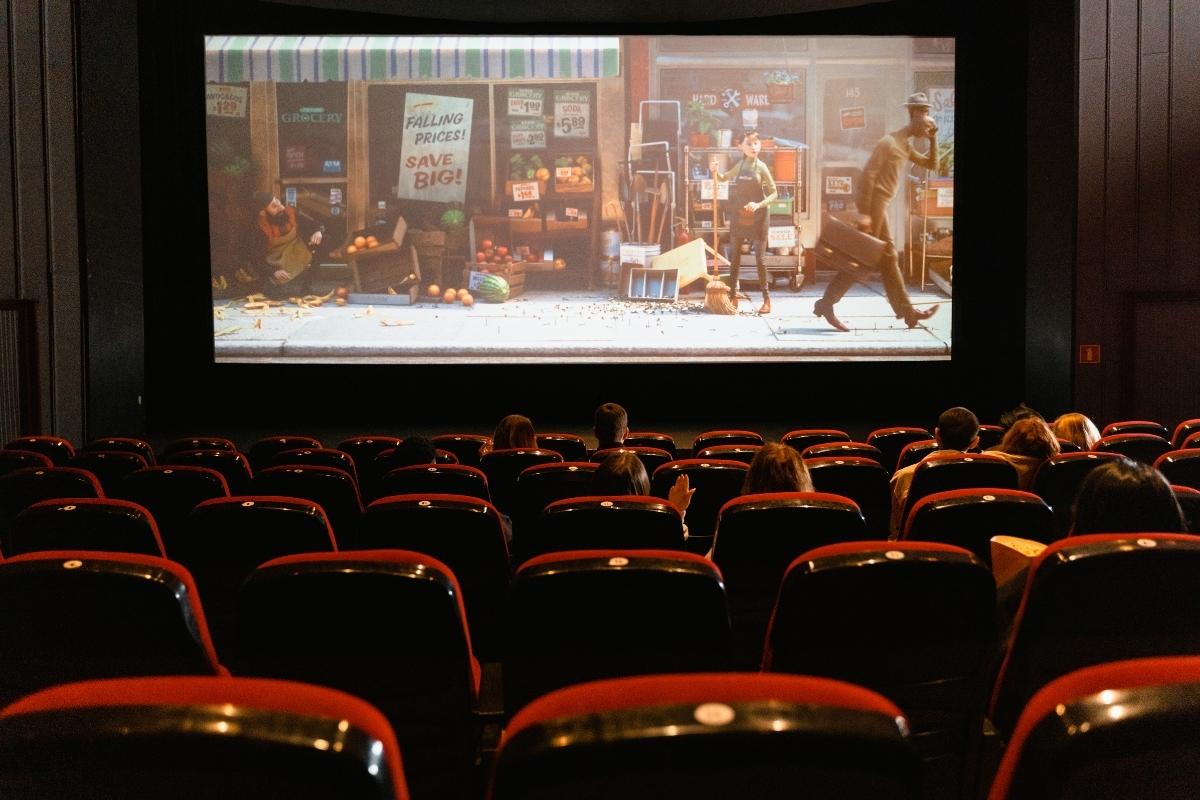 Most movie theaters won’t have to pay for the movies. The distributor sets up an arrangement with the cinema operator in regards to how long the movie will run in the theatre. This can range from one week to 6 months.

See also  'Trees #4' - Picking up the Pace, Albeit Slowly

Once the movie has completed its run in the theatre chain, the revenue that the movie has made will be split. A studio might make about 60% of a film’s ticket sales in the United States, and around 20% to 40% of that on overseas ticket sales.

When A Movie Theater Wants To Rent A Film, How Does That Work?

To rent a movie, a theater has two options: To play a film, the theater must agree to spend a set amount of money to participate in the bidding process. As an example, a theater could bid $100,000 for a four-week run of a new film.

How Can A Movie Theater Turn A Profit? 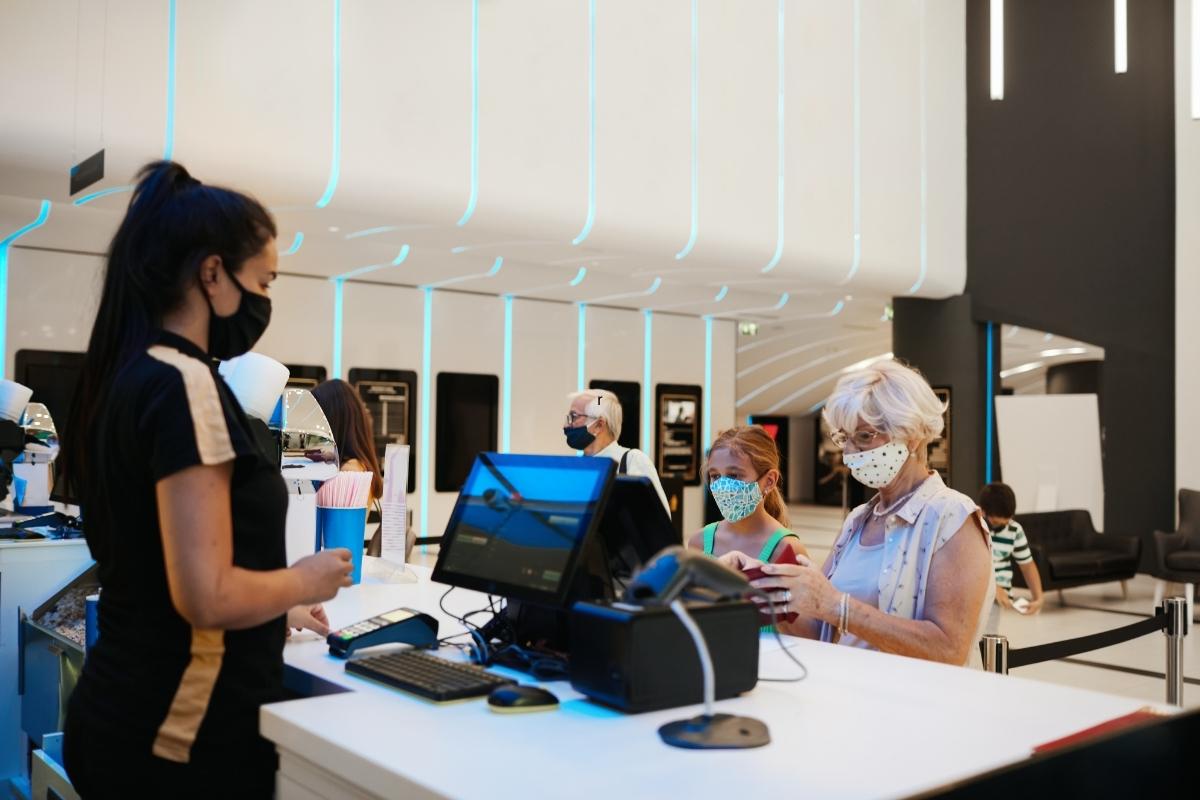 There are many ways that movie theaters generate revenue. Firstly, the business model for movie theaters involves taking home about 40% of each ticket sold.

Movie theaters make money from a variety of sources. In terms of significance, this is the most important:

Overall, film screenings and food and popcorn sales are the primary sources of revenue for the theater. When a movie is a hit, it brings in a lot of money through ticket sales and concessions.

A cinema’s options are limited in the event of a bad slate of film releases. Average ticket price divided by total admissions equals income.

See also  Brutal Bundle: Do You Have What It Takes?

How Much Does A Film Cost To Make?

The budgets of major films are rarely made public by the studios that produce them (production, development, marketing, and advertising). For one thing, making and promoting a movie is significantly more expensive than the average person anticipates.

It’s estimated that a blockbuster like “Spiderman: No Way Home” from Marvel will cost $200 million to make. The budget balloons when you include the costs of marketing and public relations.

Print and advertising (P&A) expense alone can be prohibitively expensive for many films. In Hollywood, a $15 million picture is considered a low-budget film if its advertising budget exceeds the film’s production costs.

Many films don’t already have a built-in audience, like “50 Shades of Grey” but, need a strategy to bring people into the cinema.

When it comes to promoting romantic comedies or some children’s flicks via TV commercials and other media advertisements, the costs quickly add up. The P&A costs for a film with a 45 to 80 million dollar budget might be far above 20 million dollars.

Things like tax benefits and product placement money can help pay the bills for any style of film, whether it’s a blockbuster or an indie movie. Producers will often rush to create a movie in more affordable places, like Louisiana or Canada, if given the opportunity.

How do Independent Films Get a Big Break? 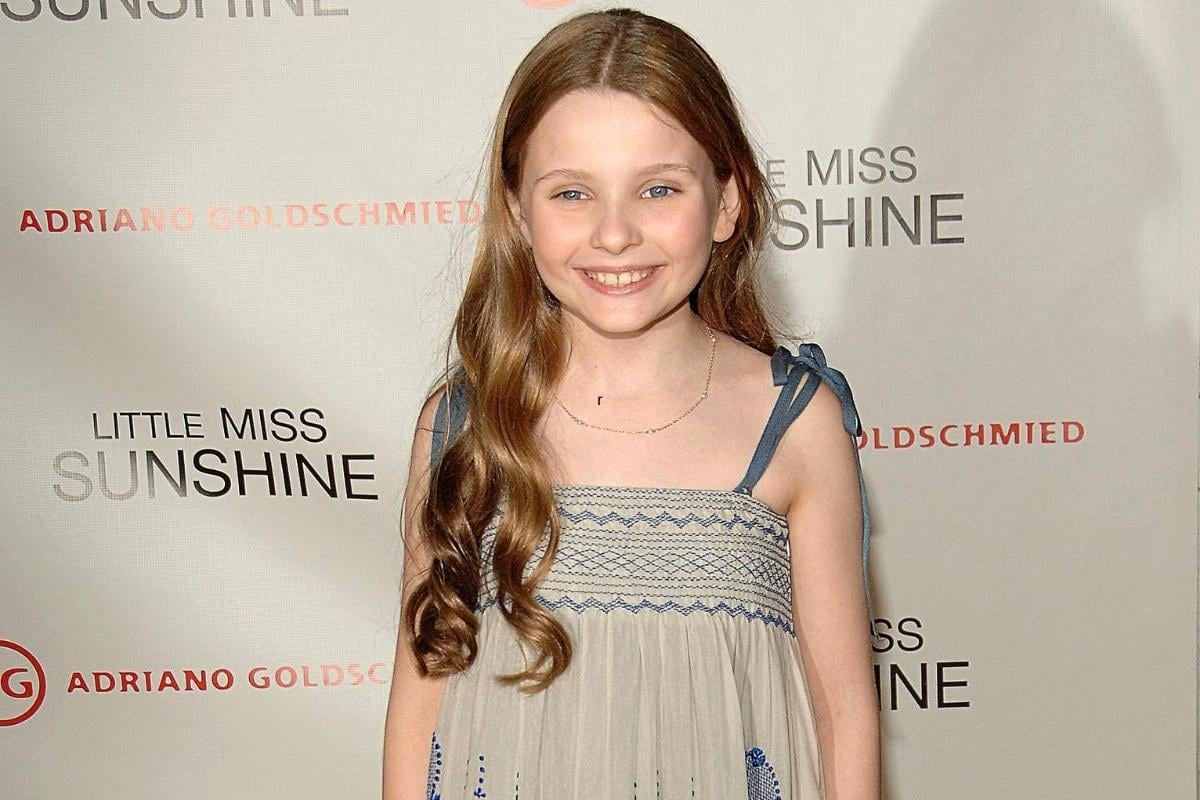 Even though Little Miss Sunshine cost only 8 million dollars to produce, the Sundance Film Festival saw it fetch a whopping 10.5 million to distributor Fox Searchlight.

The film grossed 59.89 million at the box office in the United States, a record-breaking sum for an independent film.

Yet Disney has forked out over 200 million on films like John Carter that raked in less than half the production cost. As a result, there is no guarantee that a film will make money because of factors such as brand awareness, P&A costs, and the wishes of a fickle audience.

There are, however, a few tried and true methods for making money from films that have worked before.

How Much Money do Studios and Distributors Make?

The deal for each film determines the share of the money that goes to the exhibitor. To protect a theater from films that don’t do well at the box office, such agreements are in place.

By offering theaters a larger share of ticket sales for poorly performing films, an agreement may allow the studio to collect a lesser portion of an underperforming picture and a larger percentage of a well-performing film’s take.

Since they receive a bigger percentage of domestic sales than international ones, studios and distributors often make more money domestically than they do internationally. Foreign ticket sales grew in the early 21st century despite this arrangement.

In part, this explains the rise in popularity of genre films like sci-fi, fantasy, and superhero fare in cinemas today.

Translations aren’t necessary for the action or special effects. No matter where you live, from Malaysia to Montana, they’re easy to follow. An indie comedy’s global audience is far more difficult to cultivate.

How Does Merchandising Work for Films? 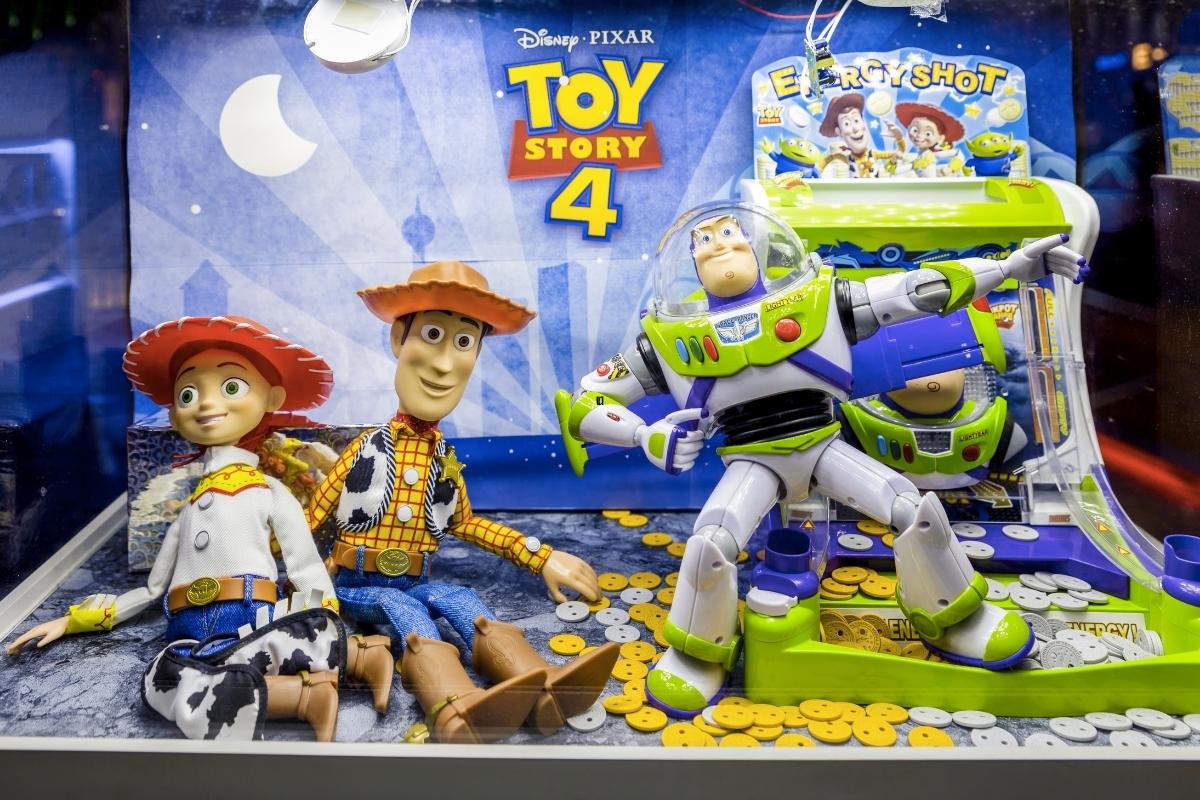 It all began with the Star Wars franchise. Aside from toy sales, the George Lucas sci-fi series has generated billions of dollars in revenue through licensing and other means since its inception in 1977. ‘Star Wars: The Force Awakens’ retail sales totaled $700 million in 2015.

This method doesn’t work for all films. Action figures are rarely used in romantic comedies. Merchandise, on the other hand, is a gold mine for big-budget movies that appeal to both children and Comic-Con goers. Disney’s “Toy Story” franchise, for instance, has raked in billions of dollars in box office receipts worldwide.

Then again, some experts recommend keeping an eye out for movie tiredness. Newer pastimes, including video games as well as YouTube, are becoming widely popular among children.

How Does Movie Sales to Customers in Other Countries Work?

When making an independent film, selling the distribution rights in other countries is essential to the success of the project. There is a chance that it will bring in money to help cover the film’s costs.

Having an excellent international sales representative who can market and sell their picture in important global markets can significantly help film producers make money!

When casting a film, producers often compile a “wish list” of famous actors and actresses who are willing to “travel” abroad. Jennifer Lawrence and Tom Cruise’s celebrity power make it easier to locate a partner in China as well as France who will purchase the film’s distribution rights.

Even if the picture does not end up making millions (or billions), this is the safest gamble you can consider in this industry.

Who Markets the Films for Studios?

As a producer, you don’t have to contribute any marketing or P&A expenditures if you offload TV and foreign rights to your show. Television, on the other hand, allows films to live on long after they’ve been seen in a theater.

“The Notebook” as well as “The Shawshank Redemption” are two of the most-watched films of all time.