Unfortunately, several movies have the same or similar titles, and it’s legal, which can prove annoying when you’re trying to research a specific movie. Sometimes it turns out that the one we were looking for was not the originator of the title as well. It’s understandable when you have the remake of a film or TV series, like Macgyver or even Magnum P.I.

Box Office hits like The Avengers or Documentaries such as Deliver Us from Evil and The Art of the Steal, share their titles too with either other films, books, or both.

Why do Many Movies Have the Same Title?

Many movie names are reused since copyright law doesn’t protect short phrases or words, while one-off or single-work films don’t get their titles protected by the federal trademark law compared to a movie franchise or series.

In the absence of greater legal protection for creative work titles, the film industry has continued to exist. As a result, documentarians may wish to keep their film name private. Being able to identify a single creative work with a memorable title is worth its weight in gold.

What Affects Google Searches When There Are Similar Movie or TV Titles? 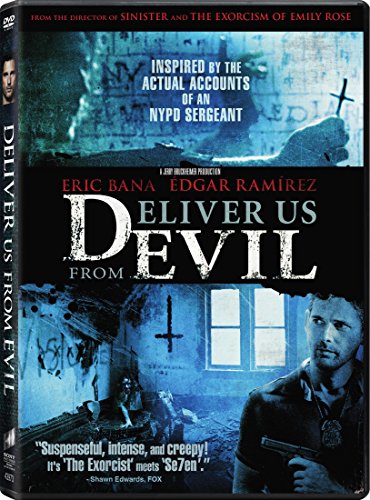 Movie review websites may offer a misleading idea regarding the actual quality or popularity of a prior documentary if they include allusions to a Hollywood film in their content.

The following is an illustration provided by the Law School at the University of Pennsylvania:

“For example, Hollywood’s The Art of the Steal only had a Rotten Tomatoes rating of 45 percent as of this writing in 2014. The film received a rating of 85 percent.

See also  CIFF 2014: 'Buzzard' is slacker cinema at its ugliest and most honest

According to IMDB’s profile, the documentary received a 45 percent rating on Google’s top page of search results.

Although it may seem like a minor detail, this could deter many potential documentary viewers who are unaware that this is a film with the same name.

Do Documentary Filmmakers Have Any Options to Prevent Infringement?

Legally, there isn’t much. This is a topic that Jonathan Handel addressed in “Mark My Words,” a piece in the “Los Angeles Lawyer” a few years back. There are a few viable options, but for documentarians, it appears that most of them are overly burdensome.

To begin, he advises attempting to obtain federal trademark security, even though there’s a long line of precedent pointing in the opposite direction.

However, note that despite being single effort films, The Blair Witch Project and Reservoir Dogs all received federal trademark protection. In most cases, though, the USPTO will not register a single-work film.

In his interview with Penn Law, Handel recommends that filmmakers submit “intent-to-use” filings, which appear to request trademark safety for a series.

Documentary filmmakers may have a difficult time using this strategy because they tend to produce series far less than their fiction-film colleagues.

Applicants must demonstrate that they have a “bona fide intent” to produce a television series. For example, if a potential poacher wanted to avoid legal action, they would see the application’s title appear in trademark searches and this could deter them.

He also touched on the idea of trademark registration in other countries, particularly in Canada.

He points out that because domestic theatrical distribution frequently includes Canada, the title’s protection in that country could prevent someone from claiming it in the United States.

If you’re a Hollywood company with huge pockets, protecting your title against poaching might not be worth the effort. 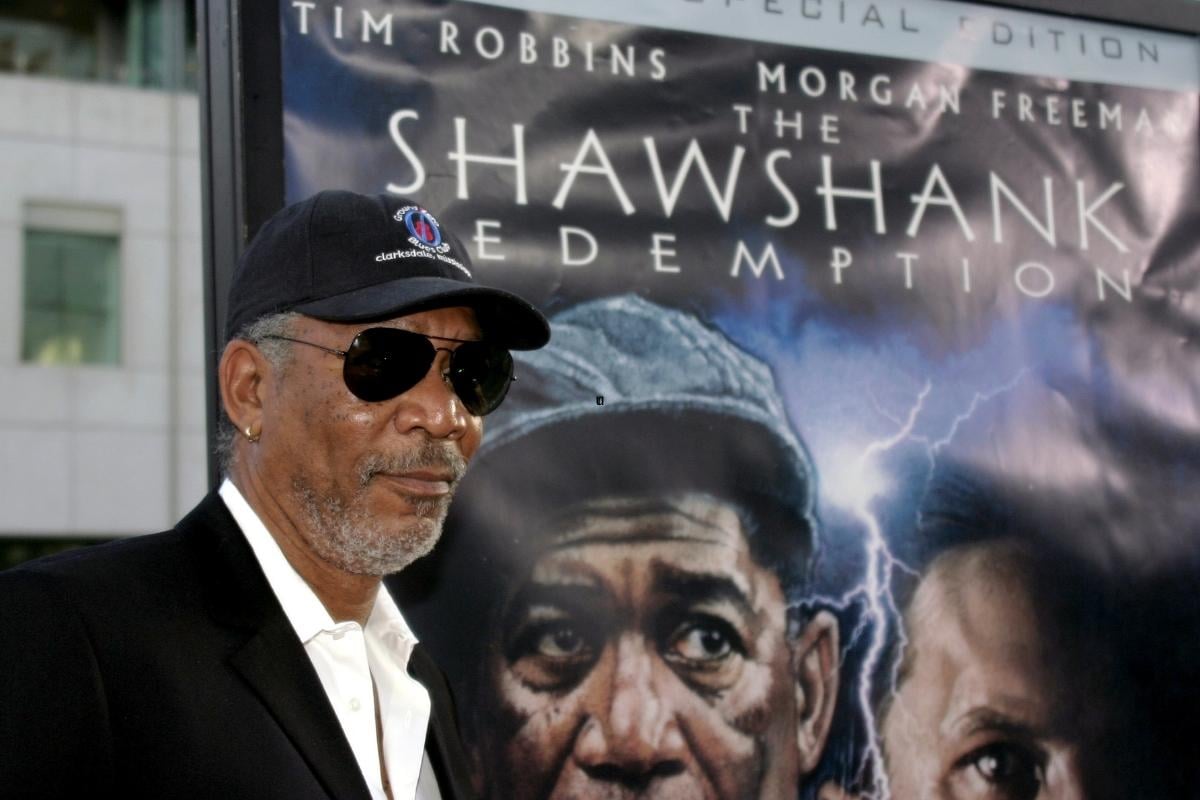 There are a few free or low-cost options available to filmmakers who want to protect their intellectual property. The first and most obvious step is to come up with a catchy name.

Think of titles like, Eat, Pray, Love or They Shoot Horses, Don’t They, and Shawshank Redemption. You see titles that will highly likely not have copycats or are unlikely to be repurposed as Hollywood titles.

Next, filmmakers can register domain names and develop social media accounts using the title in such a way that a Hollywood studio might imagine marketing uncertainty down the future and select the next title option.

Does the Lax Copyright Law Mean Documentarians Are Free To Use Any Hollywood Name For Their Project?

No. Even while the MPAA does not provide a Title Registration Bureau, it does have an unspoken understanding that no MPAA member will use a title listed in the registration.

A TRB silent picture had the same name as Harvey Weinstein’s film about Forest Whitaker, so he had to rename it. Lee Daniels’ The Butler as a result.

Do You Need to Be Afraid to Reuse a Movie Title?

It’s possible that recycling a title could open the door to a lawsuit, no matter what happens.

For example, the film titled Finding Rin Tin Tin: The Adventure Continues was found to be fair use of the trademark in a lawsuit brought by Rin Tin Tin Inc. against First Look Studios.

It was argued that the picture entitled Finding Rin Tin Tin: The Adventure Begins was the original and owner of the name.

To avoid the potential of being accused of unfair competition, fraudulent practices, and other torts, the recycler should avoid using a title that has already been.

To avoid a potential lawsuit, filmmakers can work out an agreement with the prior titleholder to allow them to use their chosen title, as long as they commit not to taking legal action against them for doing so.

One-time fees can be demanded by the owners of the right to use the name, but title rights (also known as “title clearing”) aren’t very valuable. Because, after all, the director who wants to use the title can simply call his or her production by a different name.

What are some Popular Films With Unoriginal Titles? 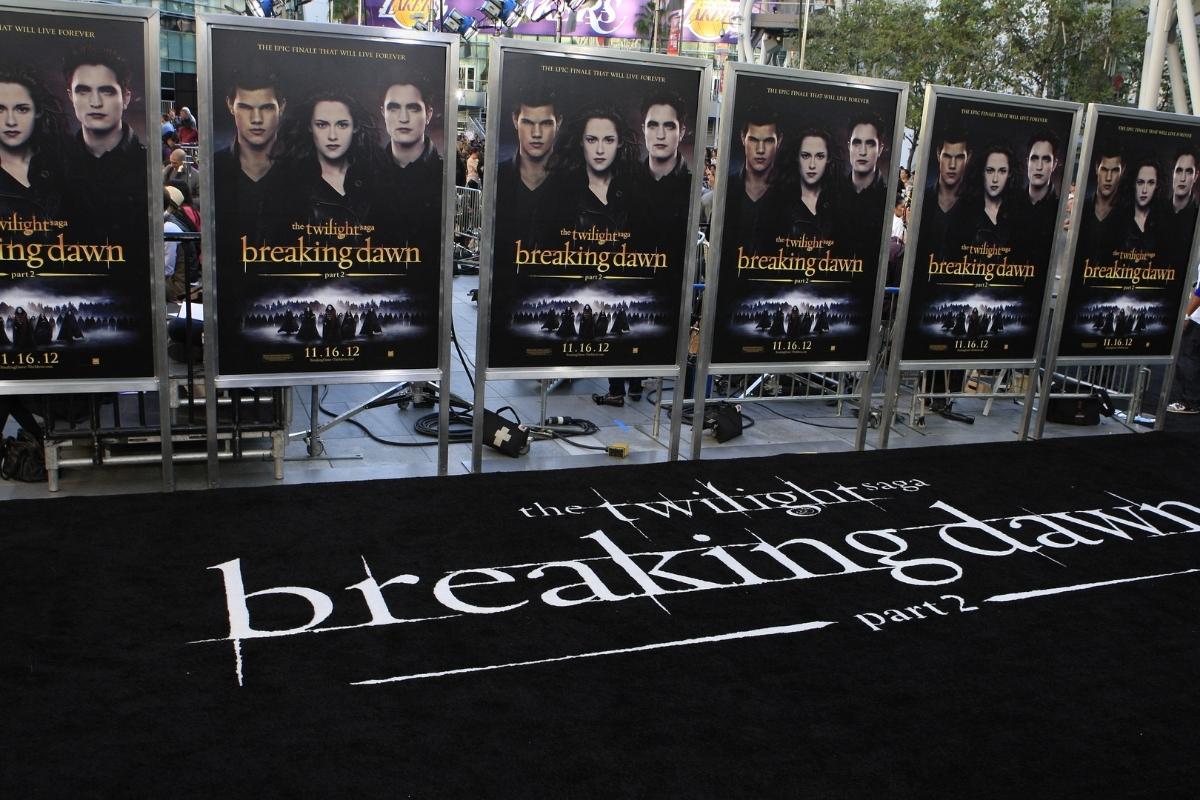 Not quite adolescents then like Kristen Stewart and Robert Pattinson who were 17 and 22 years old, respectively, in this new gotharama that was quite slushy. 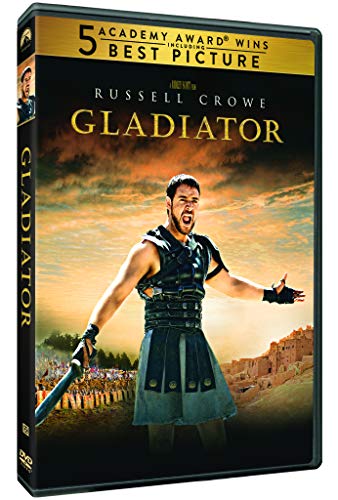 Only one of the two Gladiator films was a financial success at the box office, making over $450 million worldwide as well as garnering critical acclaim worthy of a studio’s fist pump.

Two youths (portrayed by Cuba Gooding Jr. and James Marshall from Twin Peaks) get entangled in the seedy realm of underground boxing, yet the film, unfortunately, didn’t fare so well at the box office. 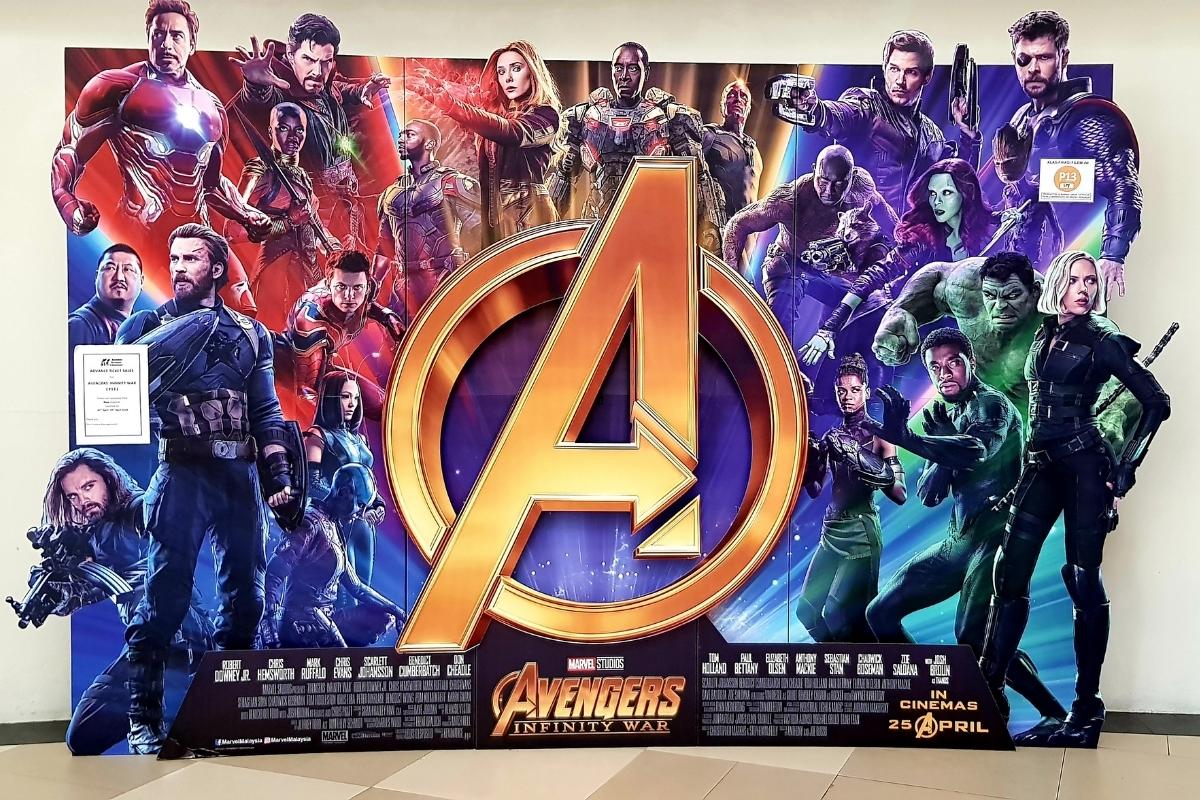 For many British people before 2012, “John Steed and Emma Peel” would have been their first response when asked who the Avengers were.

It’s a different story now, but The Avengers, a spy series from the 1960s was the first to arrive on television two years before Jack Kirby aLong with Stan Lee’s comic book of the same title, which was published in 1963.

Although the Ralph Fiennes and Uma Thurman-starring movie version in 1998 had a disappointing box office, Marvel couldn’t risk UK audiences being confused, so The Avengers was renamed Marvel Avengers Assemble just for our benefit. 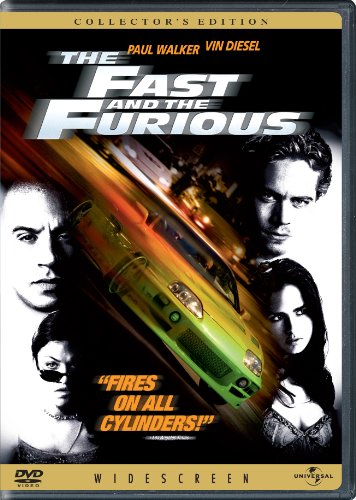 Although they’re both about automobiles, The Fast and the Furious 1955 and 2001 share little else in common. After being framed for murder, a trucker goes on the run in the 1955 film, which was shot in just nine days and had a $50,000 budget.

Original producer Roger Corman, who had a hand in bringing Redline to fruition, had a hand in licensing the title for the 2001 film, which was filmed with that title.