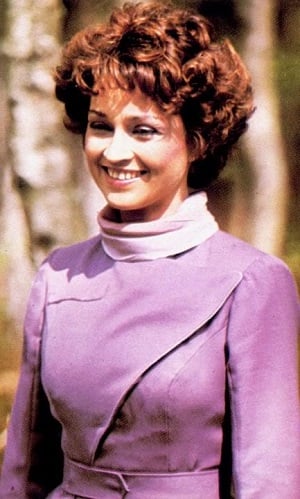 Background: Tegan is an Australian on her way to Heathrow to start her job as a stewardess for Air Australia when her aunt’s car gets a flat tire and she enters the TARDIS thinking it’s a police box, intending to call for help. While she’s wandering through the TARDIS, the Master kills her aunt, causing her to be swept into the Doctor’s struggle against him.

Family/Friends: Tegan’s aunt Vanessa is introduced at the beginning of Logopolis, but she’s quickly killed by the Master. Tegan is significantly affected by this loss. We also meet her maternal grandfather in The Awakening and her cousin in Arc of Infinity. Tegan is left behind by the Doctor at Heathrow by accident in Time-Flight and it’s her cousin’s encounter with Omega that leads Tegan to encounter the Doctor again and this time choose to travel with him.

Personality: Tegan is a forceful, opinionated woman. She’s brave, determined, and a loyal friend, and she sticks for those who are mistreated, including herself. Initially, Tegan doesn’t choose life aboard the TARDIS and she’s eager to get back to her normal, far less stressful life. This, combined with her combative relationship with the Doctor, has made her one of the less-universally loved of the Companions, but despite her initial reluctance, Tegan proves herself a capable, reliable Companion. Eventually, however, she passes her emotional breaking point, having been incredibly affected by the death of Adric, her struggles with the Mara, and the devastation she sees in her final story, and she literally runs from the Doctor and her life aboard the TARDIS.

Best Story: Kinda and Snakedance are great Tegan-centric stories (Ooh! Controversy!) detailing her conflict with the Mara and Earthshock, while more Adric-centric, has some nice Tegan moments and affects her deeply

Worst Story: It’s kind of difficult to get past the time waste that is Black Orchid (other than the cricket)

Highlights of tenure: Battling and eventually defeating the Mara, though it left her scarred, bickering with the Doctor and her fellow Companions (some of us actually enjoy that dynamic), and knowing her limits and leaving in Resurrection of the Daleks

Lowlights of tenure: Fans who wish they could travel aboard the TARDIS are not fond of Tegan’s desire to leave and seeming nonchalance when presented with the wonders of the universe and even those who look past this can be frustrated with her back and forth about whether she wants to stay or go.

– “I don’t fancy a non-stop mystery tour of the galaxy.”  Mawdryn Undead 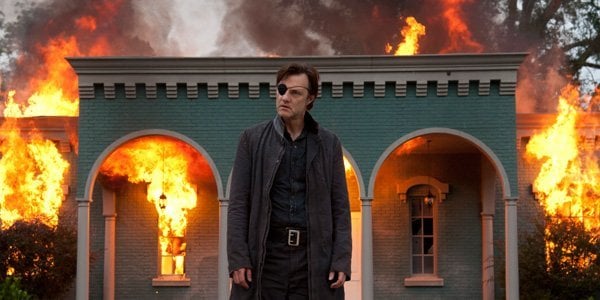 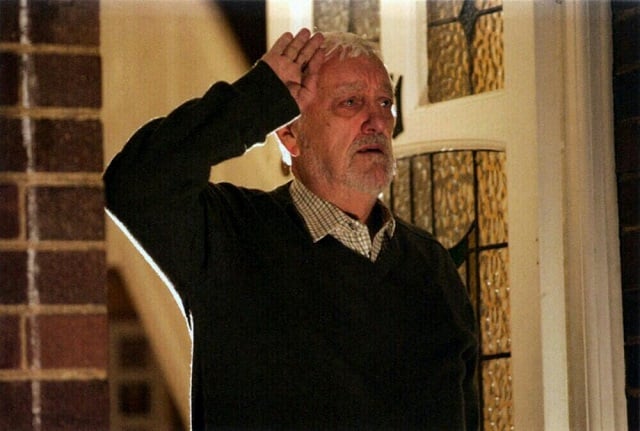