The multitude of relationships, a rigid class system, and the period piece nature of Downton Abbey generate plenty of opportunities for the show to examine prejudice in its various manifestations.  Mary’s storylines in particular often follow a pattern Jane Austen readers will recognize and adore.  In this episode, yet another man comes into her life, and their first encounters are ripe with misconceptions, but there is little doubt that both parties will come to their senses without much delay and see what suitable partners they would be for each other.

Viewers will also get a chance to reevaluate their assumptions about a few characters this week, while some react in unexpected yet not uncharacteristic ways when challenged with the truth behind their own presumptions.  For instance, who ever thought Fellowes would allow the Dowager Countess, almost unquestionably the haughtiest aristocrat in the bunch, to be humbled?  Isobel certainly never saw it coming, and it makes for yet another priceless moment between the two old ladies when Isobel loses a chance to lord her moral superiority over the countess, who in turn proves capable of doing the right thing without her cousin’s oppressive proselytizing.  Their subplot once again provides the best writing in the episode.  Isobel’s Murder She Wrote tactics are not only hilarious but also indicative of a double-edged quality of her do-gooding, proving that it’s just as important for her to be right as it is for her to be righteous.

The Bates’ encounter with a prejudicial maître d’ also makes for a breath of comedic relief in their otherwise humorless story arc.  It’s not the dialogue or even Cora’s goofy grin when she rescues the pair from the snooty watchdog of a maître d’ who ignores their reservation and tries to turn them away.  But the transformation the couple undergoes, though it comes wordlessly and without airs, and their reception of the groveling waiter is just enough to lift a very burdensome shadow—as Anna later describes their mood—if only for one moment.

It’s always fun to watch Carson struggling to hurdle his deeply ingrained biases.  This week it takes some intervention from his constant foil, Mrs. Hughes, in order for him to see the error of his ways—or at least to realize that any bias against the well-loved Mr. Molesley is a losing battle. It’s a happy ending for Mr. Molesley and buys Carson some good will as well.

The most obvious case of prejudice involves Rose’s invitation to a black Jazz singer to perform at Downton.  There is an initial shock with everyone concerned, but ultimately the most dangerous reaction seems to be Carson nearly spilling his tea.  Robert’s face falls for a split second upon the big reveal of his birthday surprise, but then he falls in step without missing too many beats.  Even the Dowager takes it all in stride, going as far as to admonish Edith to act a little less provincial and to let her time in London rub off on her more.  It’s strange days indeed when Violet is the voice of permissiveness.  Of course, her newfound liberalism doesn’t extend to the music itself.  When asked for her thoughts on the Jazz music, she responds with one of her more classic quips, “Do you think any of them know what the others are playing?”

Thematically the angle of prejudice works to embarrass some characters and redeem others, but any social commentary that might have come from it is decidedly ignored.  It seems a shame that one of the very few ethnically diverse actors to come through Downton’s halls is so wasted.  The script gives Gary Carr the role of catalyst and not much else.  There is a rather interesting conversation with Carson, but the servant gets the better lines of course.  And Carr has a pleasant voice when it comes to his crooning, but offstage there’s most certainly a false note in his awkward accent.  All of this combines to make him appear—probably unfairly—very out of place in light of some very strong acting from the rest of the cast.  Nevertheless, it looks like Carr will be around for at least another episode or two, so the writers will get another chance at justifying his worth in the overall story arc.

Even though the episode squanders a perfect opportunity to say something significant about race relations, it is otherwise generous with its clever writing and insightful characterizations.  It’s yet another display this season of how much the characters have grown while clearing some space for them to grow even more. 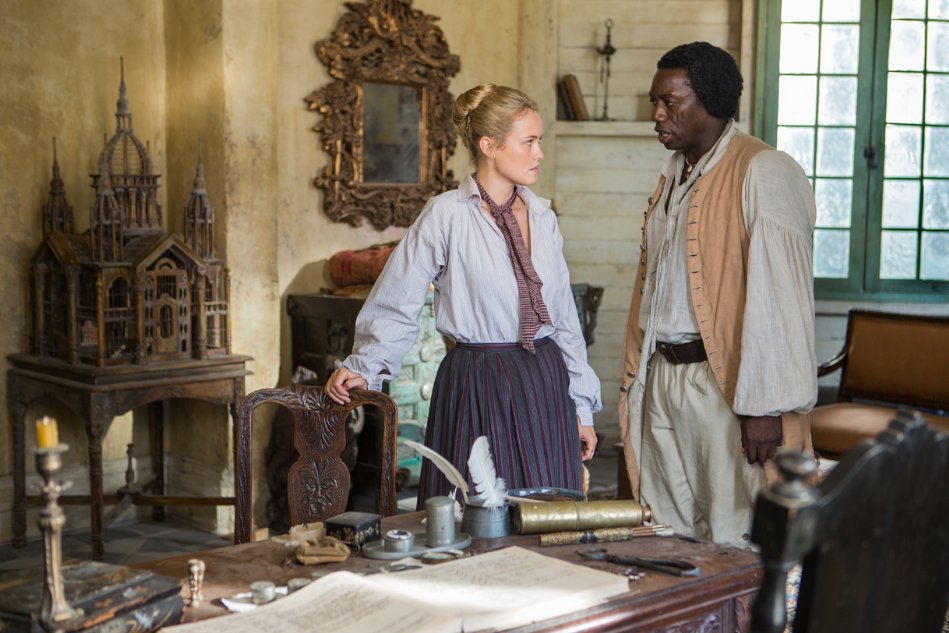 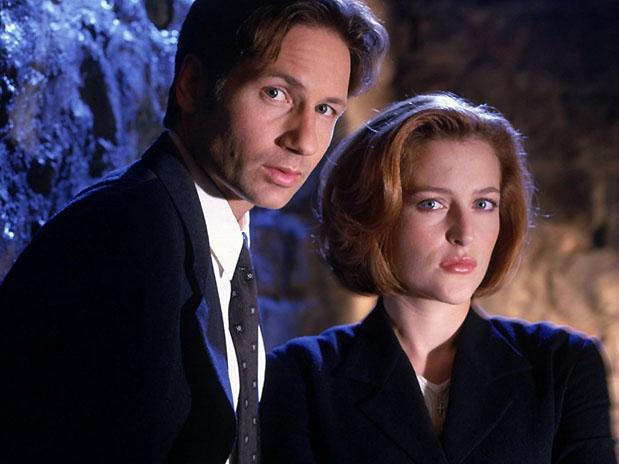