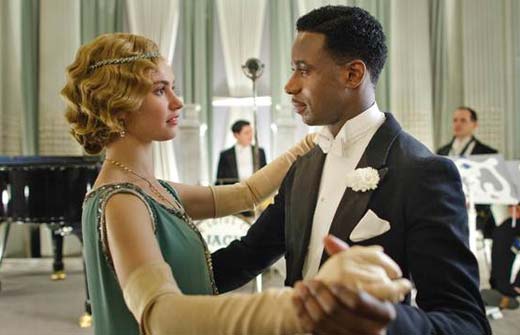 Once in awhile, every soap opera needs to take time to step back and take stock of the relationships that have formed, how they came to be, and where they might go from here.  That’s what this episode is all about.  It explores not only the potential for new love but also the consummation of a burgeoning relationship and a marriage on the brink of devastation.  It’s an episode with few surprises but with plenty of earnest emoting.

A lot of the episode is more of the same.  The tangled web of giddy flirtation and unrequited feelings between Alfred, Ivy, Jimmy, and Daisy reaches its inevitable climax when Alfred happens upon his crush kissing with his rival.  Nothing too unexpected or satisfying about that, except that maybe we are reaching the end of a tediously drawn out affair that could have wrapped up last season.  Edith finally gives into temptation and spends the night with her lover.  Having suffered so many catastrophes in her love life, one wants to count it as a small triumph if the prophetic words of her chastising aunt didn’t make for an all too convincing harbinger for what is certain to be a hard downfall for Downton’s middle child’s well-earned moment of self-indulgence.

Mary is already fielding proposals from a very eligible suitor.  Her grief is obviously still too fresh for her to consider another marriage, but the decision doesn’t come that easily.  And that conflict between what she wants and what is proper successfully interjects some life back into her character’s story arc.

The true winners of the episode are the senior members of staff.  When Mrs. Hughes gives Carson a photograph of his long lost love, she recommends he display it on his desk with the idea that it would do the staff good to know that he is “a member of the human race.”  And it’s true.  The back story goes a long way to humanizing stuffy Carson and gives him a little more to do than glower under those magnificent eyebrows of his.

Then there is the problem of the Crawley’s niece.  Rose gets into trouble yet again on the dance floor. Is this some kind of metaphor for the disruptive nature of the Jazz Age?  Or maybe the girl just needs to take a break from dance halls.  Rose was introduced to fill the void left by Lady Sybil after her sudden death, but she still has a long way to go if she wants to fill her predecessor’s dancing shoes.  The writers need to find a way to elevate Rose’s youthful exuberance beyond the clichéd trappings of rebellious teenager if they hope to have her compete with Sybil’s memory.  She needs to discover her own ideas in order to emerge as fully realized and endearing as her cousin once was or else she’s doomed to stay some kind of comic strip version of a flapper forever.

Anna and Mr. Bates blissful union is under threat as one might expect after the traumatic events of last week.  Anna is barely a shade of her former self, and everyone senses it, even someone as typically oblivious as Lord Grantham.  It is remarkable to note how the shift in one characters personality can affect the entire tone of the show.  Joanne Froggatt has no need of the plaintive violin music that stalks her throughout the episode.  She conveys her despair perfectly with every gesture she makes.  And hers and Bates’ downheartedness stands in stark contrast to all the other affairs going on.

All in all, it’s a fairly sweet episode punctuated by intervals of grim realism.  It offers a nice opportunity for the veteran cast members to prove their worth to the ongoing story, and provides a nice breather from the gut-wrenching blows of last week. 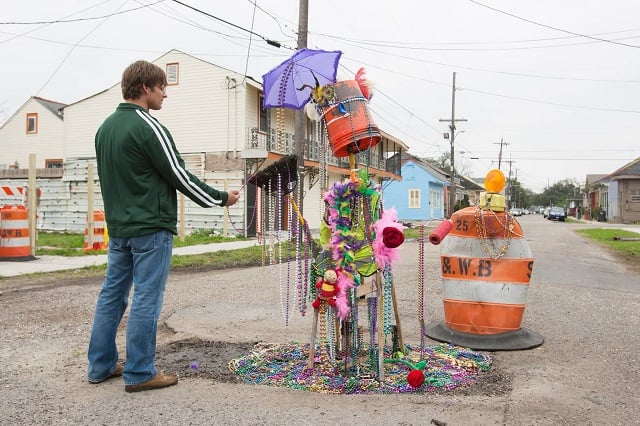 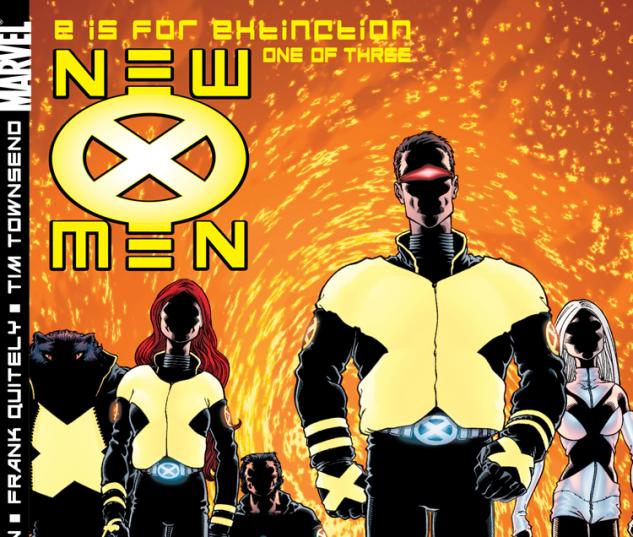