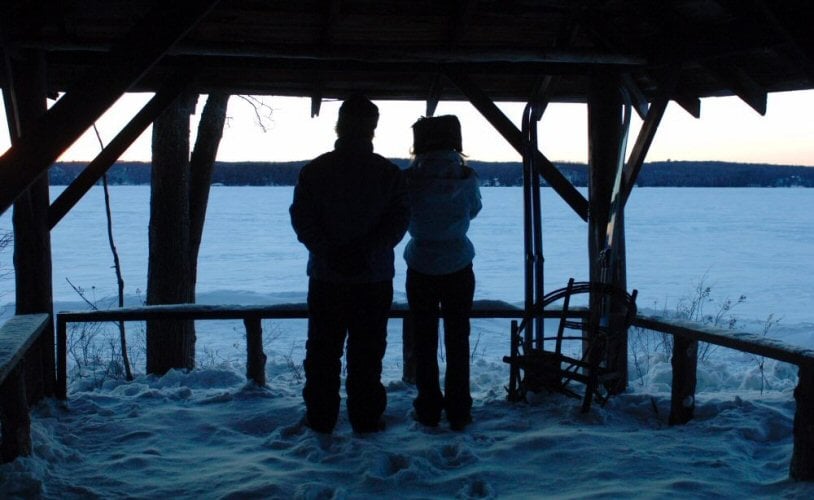 5. Sara Polley – Away From Her (2006)– The first word that comes to my mind in regards to this film is serene. Polley is so successful in her capitalization of that feeling in fueling her narrative. The void, rural landscape of Northern Ontario mimic the inner turmoil of the protagonists in this film, fusing the two elements in an almost seamless patchwork. Polley handles the subject of Alzheimer’s with such raw honesty, its almost elegant. Julie Christie and Gordon Pinsent are steered through a tale of ultimates – in love, lose and acceptance. There is almost a quiet ferociousness that breathes in the film, in part to Pinsent’s (Grant Anderson) struggle, and the shared frustration with audiences of wanting Christie (Fiona) to remember. Although, some may argue that the realities of a disease have been sacrificed in the name of artistic license, I say for a first time director, Polley is impeccable in the balancing of the two, between facing the ugliness and beauty of the end. 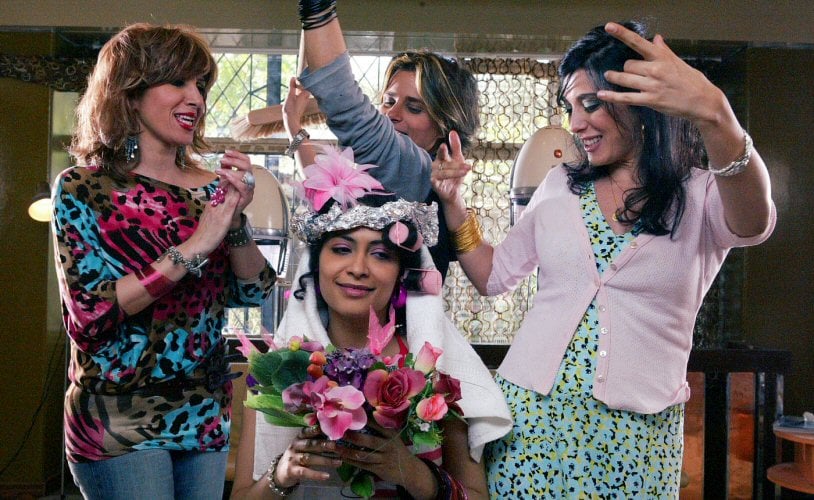 4. Nadine Labaki – Caramel (2007) – The ability to emotionally connect viewers unto a world that is completely foreign to them, is a mark of a gifted storyteller.  Caramel depicts Beirut in a manner most people have never thought of, and that is of a sensual nature, void of political and religious undertones. The film reminds me of Almodovar’s work, but without the overt camp or dramatics. It’s a passionate painting of sisterhood amidst humiliation, loneliness and heartbreak in an almost Turner-esque landscape of oranges, yellows, and reds. Labaki, a veteran actress, worked with mostly non-professionals, and the results are praiseworthy. Authenticity is almost ingrained in the performances, where romantic optimism blooms, but never surrenders to the resilience of the modern Lebanese woman in her native environment. 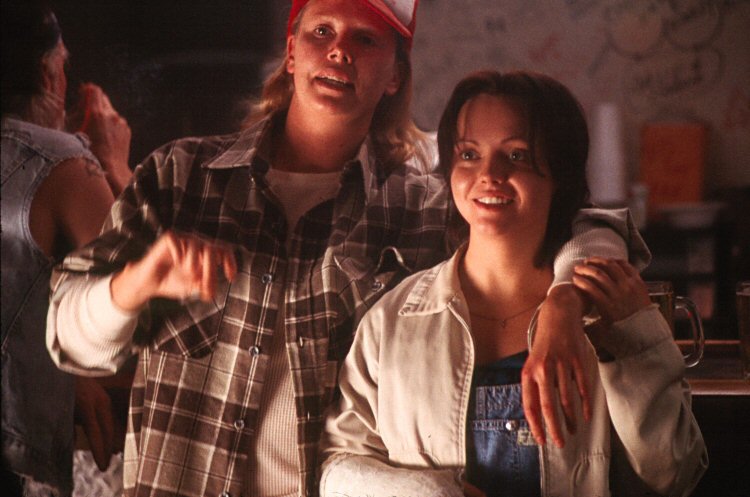 3. Patty Jenkins – Monster (2003) – This film is so haunting, that years after its viewing, I can still freshly remember the harrowing screams of Aileen Wuornos (Theron) viscously raped in the Florida outback. Where does one begin with a critique? Behind every great piece of direction, is a great casting choice (this reminds me of another female directorial debut, Kimberly Pierce’s Boys Don’t Cry, starring Hilary Swank). Monsteris brutally powerful, and there is no argument that Theron’s work is anything but total embodiment of a person, in a role that has nothing to do with ‘performance.’ The film oozes the courageous vision Jenkins had for telling the story of one of America’s first female killers. Jenkins handles her subject matter with such humanity, that viewers will completely empathize with a character that had been handed a cruel hand in the game of life. Jenkins uses light and shadow to effectively create Wuornos’ seedy world. The camera, in juxtaposition to the narrative, renders a story that insinuates the damnation that can exist in this world for so many unfortunate souls. 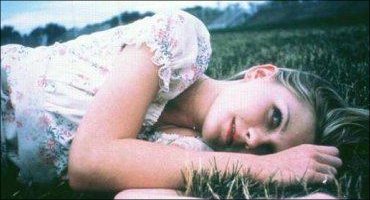 2. Sophia Coppola – The Virgin Suicides (1999) – One of the quintessential signs of a talented film director is their ability to show, and not tell, the story. What struck me the first time, and in my subsequent viewings of this film, is Coppola’s mastery of said technique. The film’s theme and message are beautifully underscored by its cinematography and soundtrack (thank you Air). The film stays true to the novel that inspired it, yet words play bridesmaid to the stunning visuals and electronic score that induces an almost poetic response from its viewers. Kirsten Durst (Lux) is underrated in her performance of the delicate Lux, and for once, I found myself captivated (and not annoyed) by one of her performance. I give kudos to Coppola, who seems to have a perfect intuition in knowing to use the subtleties of a performance, to effortlessly portray charming and troubled characters on screen. The juxtaposition of dreamy montages against the subject matter (suicide, depression, anger) pushes and pulls viewers into the complex lives of the Libson sisters, and perhaps, an emphatic response for all repressed, suburban adolescents. 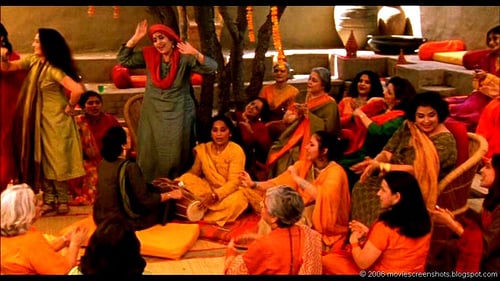 1. Mira Nair – Salaam Bombay! (1988) – The history of the making of this film almost rivals the film itself, and firmly establishes it as the epitome of what a debut should be – independent filmmaking that yields inspirational results. Mira Nair interviewed hundreds of street children living in Bombay in transcripts that would ultimately form the screenplay.  Using Bombay to her artistic advantage, with location shooting, hidden camera work, and unprofessional child actors, the film’s essence is that of Bombay – frenetic, loud, colourful, and poignantly dramatic. Viewing this film, one feels transported to a time and place that is simultaneously captivating and heartbreaking. Nair’s handle on the subject matter is firm, but never feels heavy handed, and that control is aspiration for any novice filmmaker. Of course, it is a dream for cinephile enthusiasts to be able to witness such strong, exotic locales, and the phenomenal cinematographic work at play here, certainly allows for that.  Furthermore, Nair is clever enough to make sure each frame is equally painted with the realities and pain for most children in India, rendering a film that is dapples with true Expressionism.