Xavier Dolan’s new film seemed like the event so far at Cannes judging by the longest press queue since the beginning of the festival, as well as the hustlers offering hugs in exchange for a screening invitation. Unfortunately, it seems destined to join the ample list of other highly anticipated big-name entries that didn’t quite live up to expectations (the Dardenne brothers’ “The Unknown Girl”, Alain Giraudie’s “Staying Vertical”, Pedro Almodóvar’ “Julieta”, among others). Is it the departure from Québec and shift to A-list French actors, the adaptation of an existing 1990s play rather than an original script, or the pressure to equal the resounding success of “Mommy”? While the direction has traces of the usual showy Dolan brio and crowd-pleasing aesthetic flashes, I’d posit he is underserved by the overly theatrical, verbose script and indoor setting, and seems to at times lose the reins of the jam-packed French A-listers, allowing them to descend into a surfeit of histrionics bordering on artificiality. Too much of a good thing, it seems. 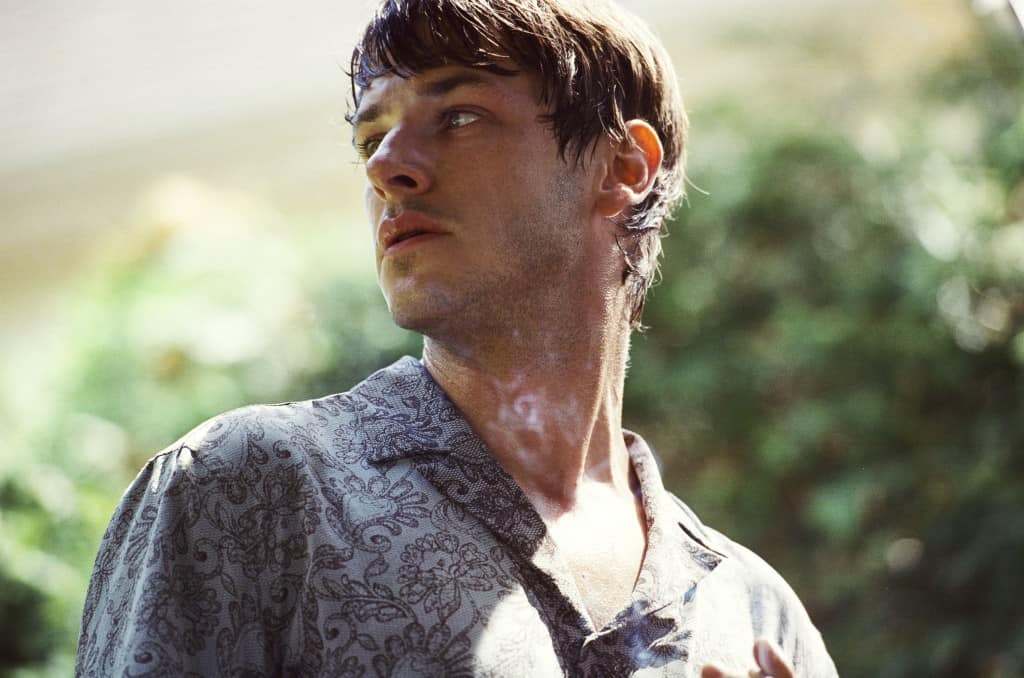 “It’s Only the End of the World” opens with a somewhat enigmatic airplane sequence followed by an energetic, music-pumping arrival sequence that is reminiscent of the beginning of Patrice Chéreau’s “Those Who Love Me Can Take the Train”, one of my all time favourite sequences. Gaspard Ulliel stars as Louis, a thirty-four-year-old writer and playwright who comes back to his family home in an unspecified rural location (although French-language, the strip-mall like setting is more reminiscent of a Québec roadside than of France). His neurotic mother (Nathalie Baye), sensitive, tattooed younger sister Suzanne (Léa Seydoux) and anger-plagued brother Antoine (Vincent Cassel) are all anxiously awaiting the prodigal son’s return after a twelve-year absence. Antoine’s beleaguered wife Catherine (Marillon Cotillard) is also present and despite her already lengthy marriage to Antoine, she is about to meet Louis for the first time.

Louis’ return is mandated by a mysterious announcement he needs to make to his family, although along the course of the family lunch, navigating family politics, old wounds, constant quarrels, and emotional outbursts, he will not get the opportunity to explain the reason behind his providential visit. In the play by Jean-Luc Lagarce, the main character is a gay playwright who has come to announce to his family that he is dying of AIDS. Though the film never goes into this level of detail, the abundant extreme close-ups of Louis’ eyes bags and sweaty nape imply some sort of malaise. His intention to announce the news is continually frustrated by having to extinguish a procession of vociferous, at times hysterical outbursts – his frustrated, edgy older brother Antoine constantly badgering his demure docile wife Catherine and bitterly attacking Louis whom he views as a traitor for leaving and an intruder for coming back seemingly on a whim, the youngest sister Suzanne having to come to terms with the absence of Louis during her growing up and the wacky, seemingly carefree mother who has to constantly act as peace-maker to her bickering almost middle-aged offspring. 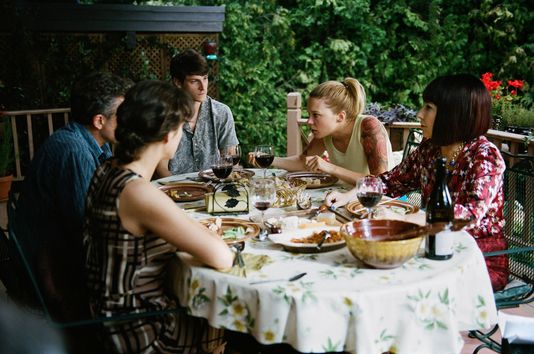 While Ulliel is constrained by the extreme predominance of close-ups and the relatively sparse corresponding dialogue, the remainder of the characters are afflicted by a verbal diarrhoea. Antoine is an incessant source of obscenities and verbal abuse towards just about everyone, seemingly rooted in jealousy of his brother’s liberation from the family setting and successful career, which at times seems to give Cassel ample room for overacting, as is Nathalie Baye, who blatantly reprises the roles of Anne Dorval from all of Dolan’s previous films. It is as if she copy-pasted Dorval’s characters from “J’ai tué ma mère”,  “Les amours imaginaires”, and “Mommy” and added in a French accent. By now we are accustomed to Dolan’s fetish of the kitschy, histrionic, hysterical, overbearing yet totally feckless mother figure, so the only awkwardness here is for an actress as accomplished as Baye to allow herself to be shoehorned so neatly into the Anne Dorval mould. Although I am not a fan of Marion Cotillard through sheet overdose at Cannes and in French cinema in general, here she is offered an unglamorous, insecure, demure character departing from her usual headstrong trademark that ends up refreshing and probably the most convincing of the nerve-ball quintet. Would a less known, less pretty actress have been able to take on Catherine’s role? Absolutely, and possibly with greater credibility, but the filmmaker probably needed the big names to compensate for the meagre plot of the histrionic family drama. 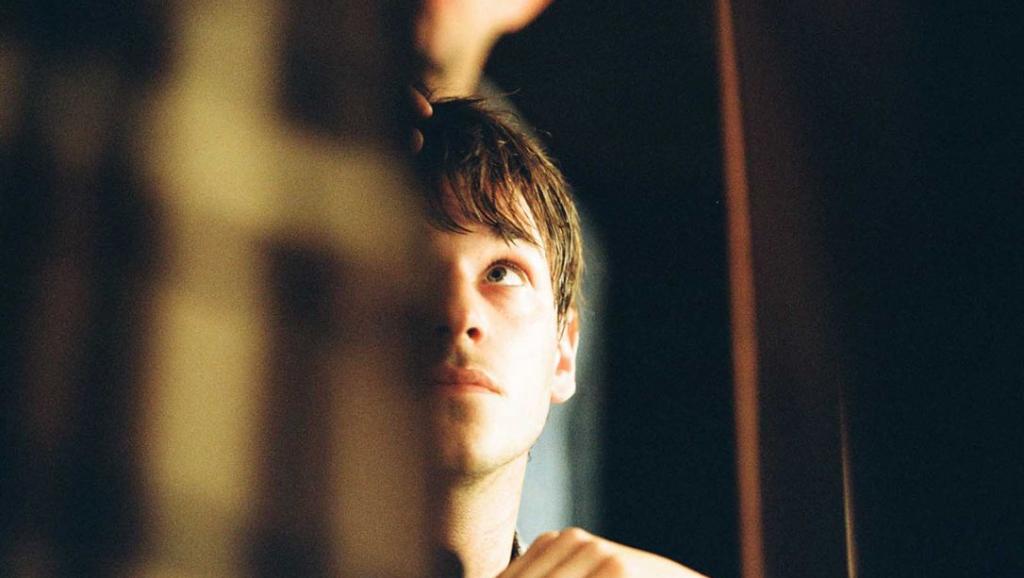 Dolan tries to make what he can of the claustrophobic interiors that delimit most of the action by employing his trademark redemption of kitsch – the granny décor, the outdated furniture, the overwhelming corniness of the mother’s house – these are tropes we are familiar with from Dolan’s Québec suburbia period and they recur here. There is however no liberation, no burst to freedom here as there was in his previous dramas, and it seems that his films and protagonists function better at the juxtaposition of corny interiors and outdoor spaces. Even the generous music score – a typical Dolan juxtaposition of classical and pop music – fails to achieve the exhilarant heights we are used to. Which doesn’t mean the end result is totally devoid of occasional sparks of the Dolan magic, for he is still a very talented filmsmith – it is still a watchable, though lower-key feast.