Asghar Farhadi’s “Forushande” or “The Salesman” was a last-minute addition to the official competition and it is a refreshing, intelligent watch coming in the wake of the vampire-top-model hokum of “The Neon Demon” and the mawkishness of “The Last Face” this late in the festival. Unlike most of the other competition entries, “The Salesman” boasts a tightly structured cause-and-effect narrative that keeps an ongoing suspense throughout most of its running time. This is the kind of kitchen-sink suspense plot that Farhadi has established himself the master of and unlike many of the high-expectation disappointments this year, “The Salesman” delivers on its promise. 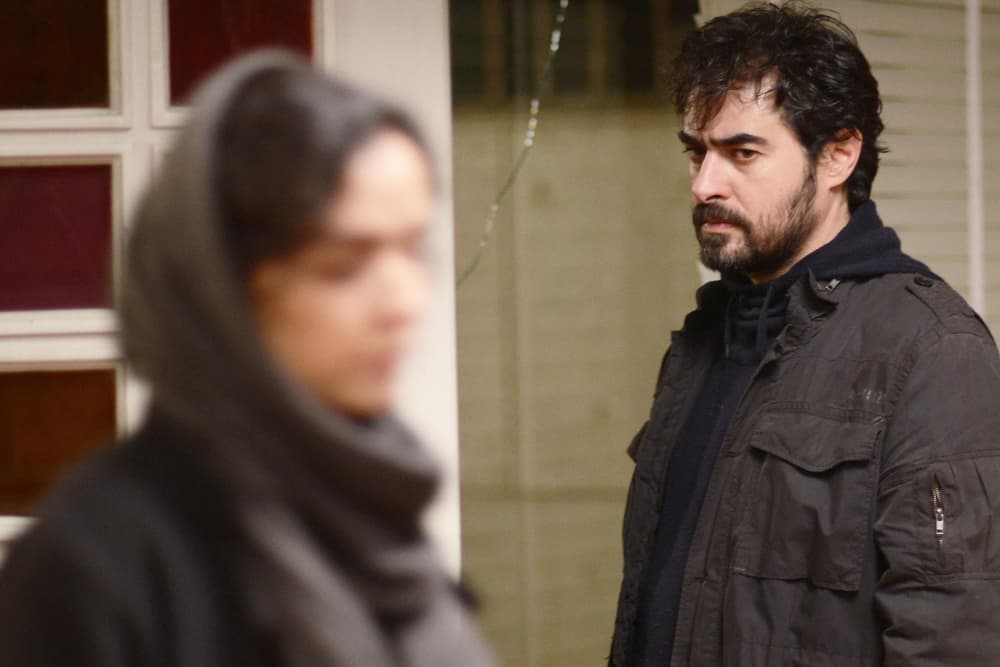 “Forushande” revolves around a couple of part-time theatre actors Emad (he is also a literature teacher) and Rana, whose apartment building suffers structural damage, precipitating their hasty move to alternative accommodation. An actor colleague offers his rental apartment which still has the furniture of the previous occupant, a single mother of “loose morals” who was apparently used to receiving house calls from male clients. One evening, expecting Emad’s return home after a rehearsal for Arthur Miller’s play “Death of a Travelling Salesman”, Rana mistakenly opens the door to a stranger who assaults her and while escaping from the crime scene on foot leaves his van parked near the block of flats. The film follows Emad’s reluctant investigation into Rana’s assault and the effects that the attack, and the unmasking of its perpetrator, have on the hitherto solid couple.

Farhadi returns to Iran after his French sortie with “The Past” and the result is in my opinion a more compact, urgent, and at the same less pretentious drama than the occasionally rambling feel of “The Past”. “The Salesman”’s main strength is its plot – I’d go as far as staking a bet on its winning the screenplay prize – a gripping storyline with little in the way of predictability that is both realistic and elegant. It is one of the precious few competition entries where virtually every scene feels necessary, safe from the occasional redundant self-indulgence of Andrea Arnold’s “American Honey” and Bruno Dumont’s “Ma Loute”, or, despite the theatre setting and ample extracts from Miller’s play, the histrionics that were a drawback in Dolan’s “Juste la fin du monde”. 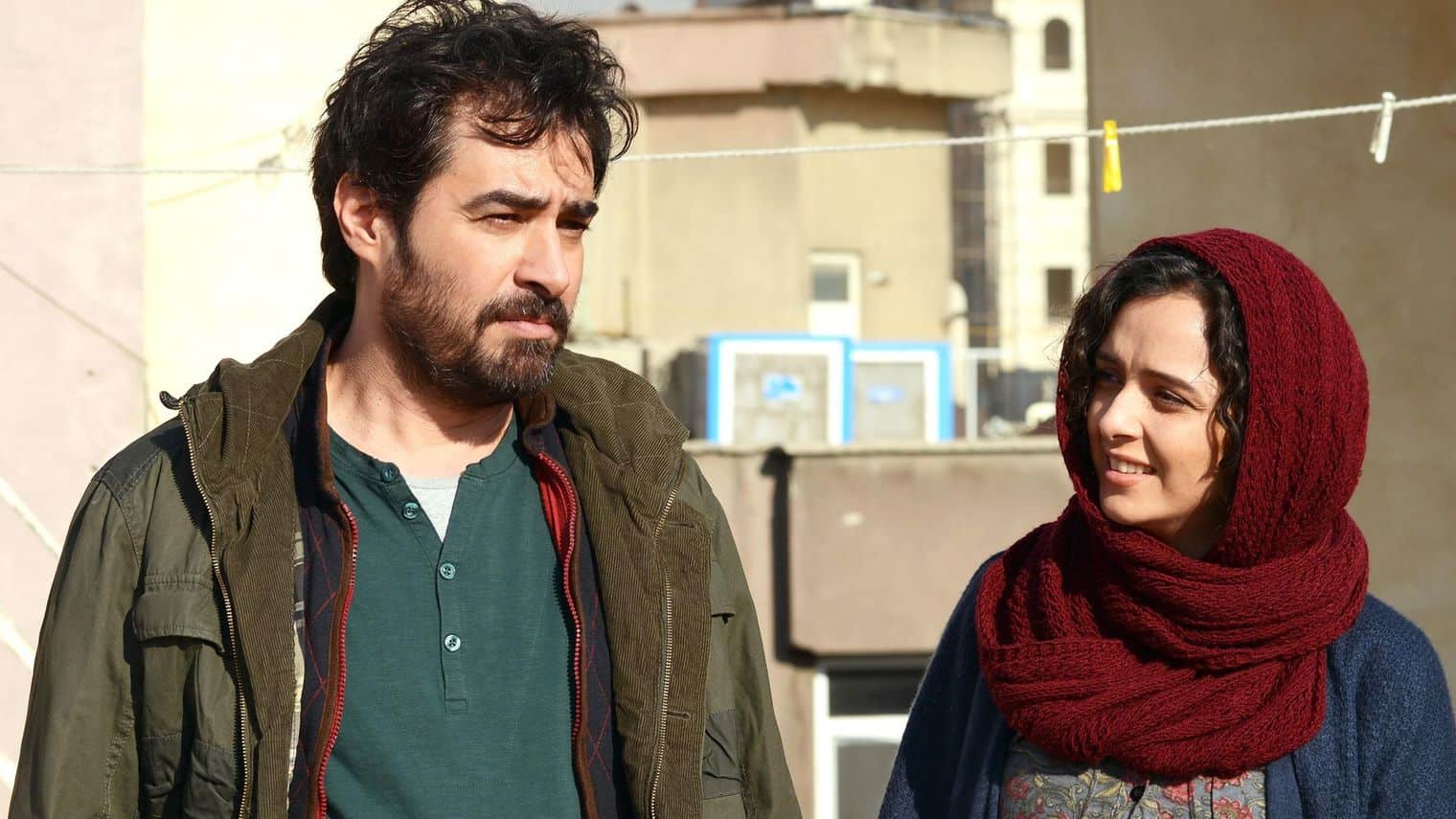 Farhadi effortlessly ‘subverts’ the on-stage drama, inserting diegetic sallies departing from the play’s dialogue between Emad and the actor who knowingly leased him the “corrupted” apartment, or the very real, unscripted post-traumatic breakdown that Rana suffers mid-performance. The ability to quote a major work of art within a fiction film and elevate the sum of the two requires skill and precision – woefully absent in Olivier Assayas’ stitched in references to Victor Hugo and Hilma af Klint in “Personal Shopper” and pompously self-important in Woody Allen’s “Café Society” – and Farhadi has managed to integrate the play sequences seamlessly and originally. 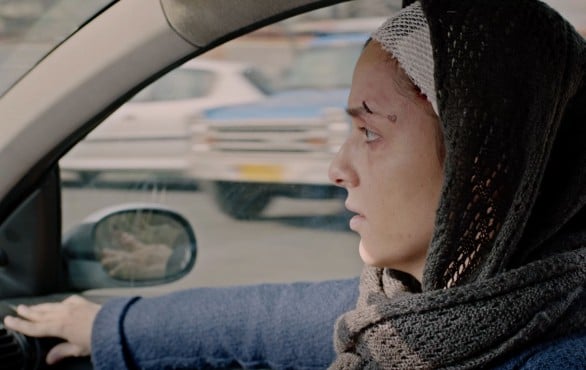 Although the final extended climax sequence of Emad and Rena’s confrontation with the assailant feels a bit overwrought and for a moment it appears as though “The Salesman” has just missed its perfect ending, the entire film flows naturally and just about everyone’s performance is a perfectly attuned balance of drama and realism, with Shahab Hosseini as Emad and Taraneh Alidoosti as Rena delivering a flawless execution. “The Salesman” has this rare quality at Cannes -being a pleasure to watch from beginning to end.