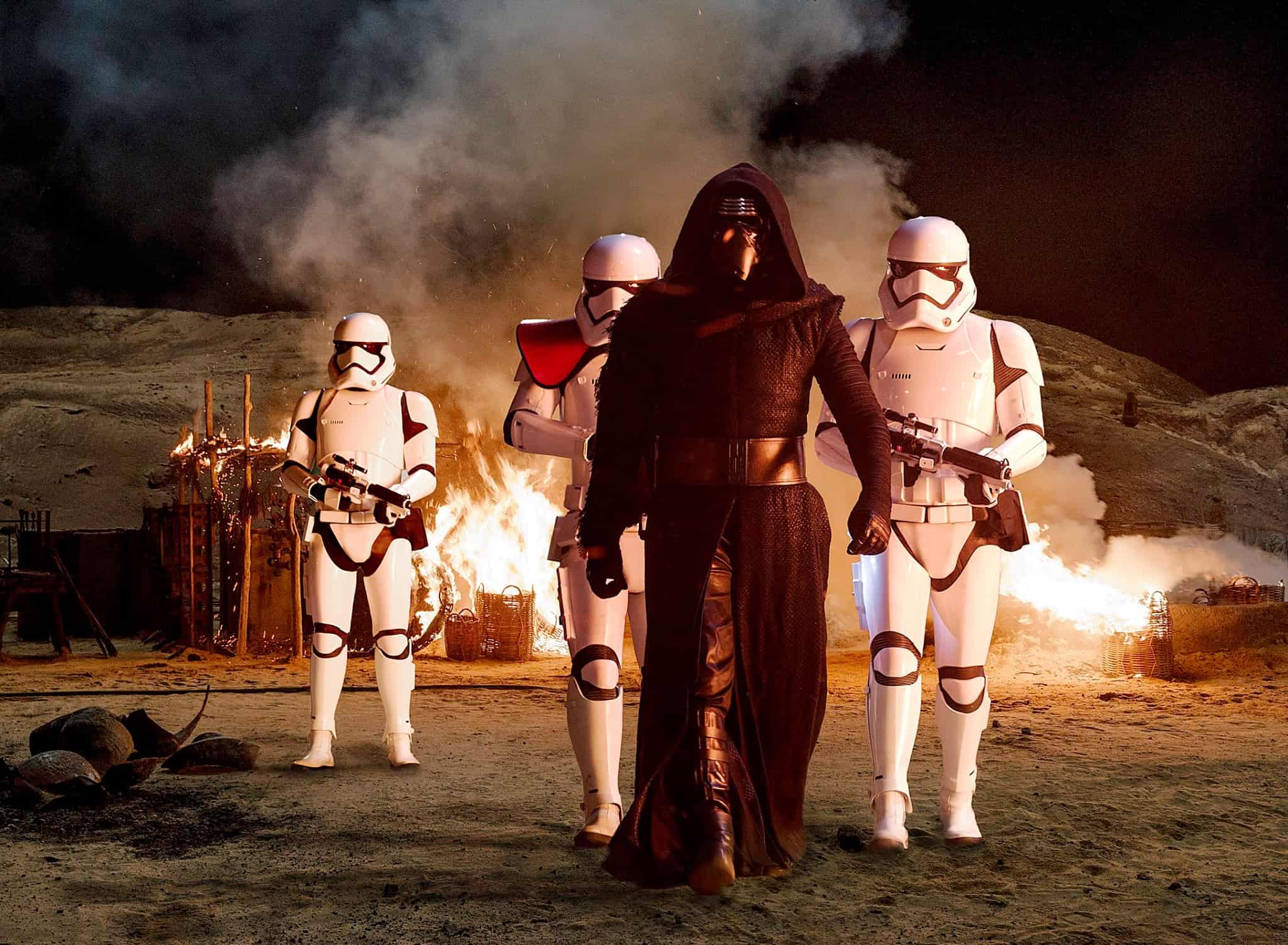 A couple of articles ago, I described a “process of excitement” that filmgoers experience with each new release, especially if the film is the next entry in a franchise or directed by one of Hollywood’s top auteurs. We need everything that will help us bide our time until the film’s impending release date, and each successive news bit raises our excitement level that much more. Our giddiness burgeoning, we feel as though we might explode once we get our tickets and sit in our seats. That explosion gets projected onto the screen, and we come away from the experience with either satisfaction or disappointment.

But regardless of our ultimate feelings about the film, what do we do? Well, we just move on. Fairly quickly, actually. It doesn’t mean that we forget about the experience, or that it means any less, but we move on to the next big thing coming out in theaters. We live in a culture of instant gratification, and the desire we feel for every release is only made worse by conjested release schedules every late spring, summer and Oscar season. During these times of year, we are completely bombarded by potential blockbusters every week, including the heavier amounts of marketing accompanying every release to drive the undecided filmgoer crazy enough to shell out the cash necessary for a ticket.

What’s absolutely ironic is that most of those films that do hang around in public conversation for months, even years, are those that are events in and of themselves. Studios don’t need to allocate as much money into the film’s promotion because the film markets itself, largely through title alone. This isn’t to say that the practice of marketing itself is pointless for non-event films, of course, because if the movie makes a profit, then what is there for the studio to complain about? Nevertheless, from an outsider’s perspective, it seems a little unfortunate that movies that inundate television commercial breaks prior to their release are largely forgotten about after their release, at least until the TV spots crop up again for the home video release.

So as I’m describing it, because there are differently valid interpretations, what qualifies as an event film? Well, perhaps the best example is a film currently in theaters. With the promise of returning the franchise to its glory days, Star Wars: The Force Awakens has caused fans and casual filmgoers alike to turn up in droves, and ultimately heap an amount of praise and adulation not seen in the over 30 years. The Rotten Tomatoes score has risen back to the levels of the first two film, and it has officially become the fastest film to reach a $1 billion worldwide gross, with some suggesting it could reach $2.7 billion. That potential $2.7 billion has come from quite a few people dressing up as Solo and the Wookie, among others, as well as newer characters this film has introduced.

On paper, such numbers would suggest a marketing frenzy, but the truth is perhaps a little surprising. In an article citing reports from the Wall Street Journal, Fortune notes that Disney has spent at least $17 million on TV ads. Compare that with “Movie studios routinely [investing] $50 million in marketing upcoming releases in the United States and a little more abroad… with most of that amount devoted to television.” With such a broad generational appeal, it only makes sense that name recognition alone would draw people to see the new Star Wars movie. Having trailers and TV ads visually proving this new film would be nothing like any of the prequel trilogy didn’t hurt very much, either.

Now, there are differing accounts as to what qualifies as baseline spending for a studio’s marketing campaign, with both Moviefone and The New York Times stating that amounts hovering around $100 million are standard. Regardless of how high most marketing budgets are, what The Force Awakens has been able to accomplish, given how small Disney’s expenditures were, is nothing short of impressive. The Times states that there is a “constant discussion in Hollywood about reducing promotional costs,” and while that may indeed be possible, the fact is that only a select few films have earned, or even will earn studios a reason to trim the excess fat. 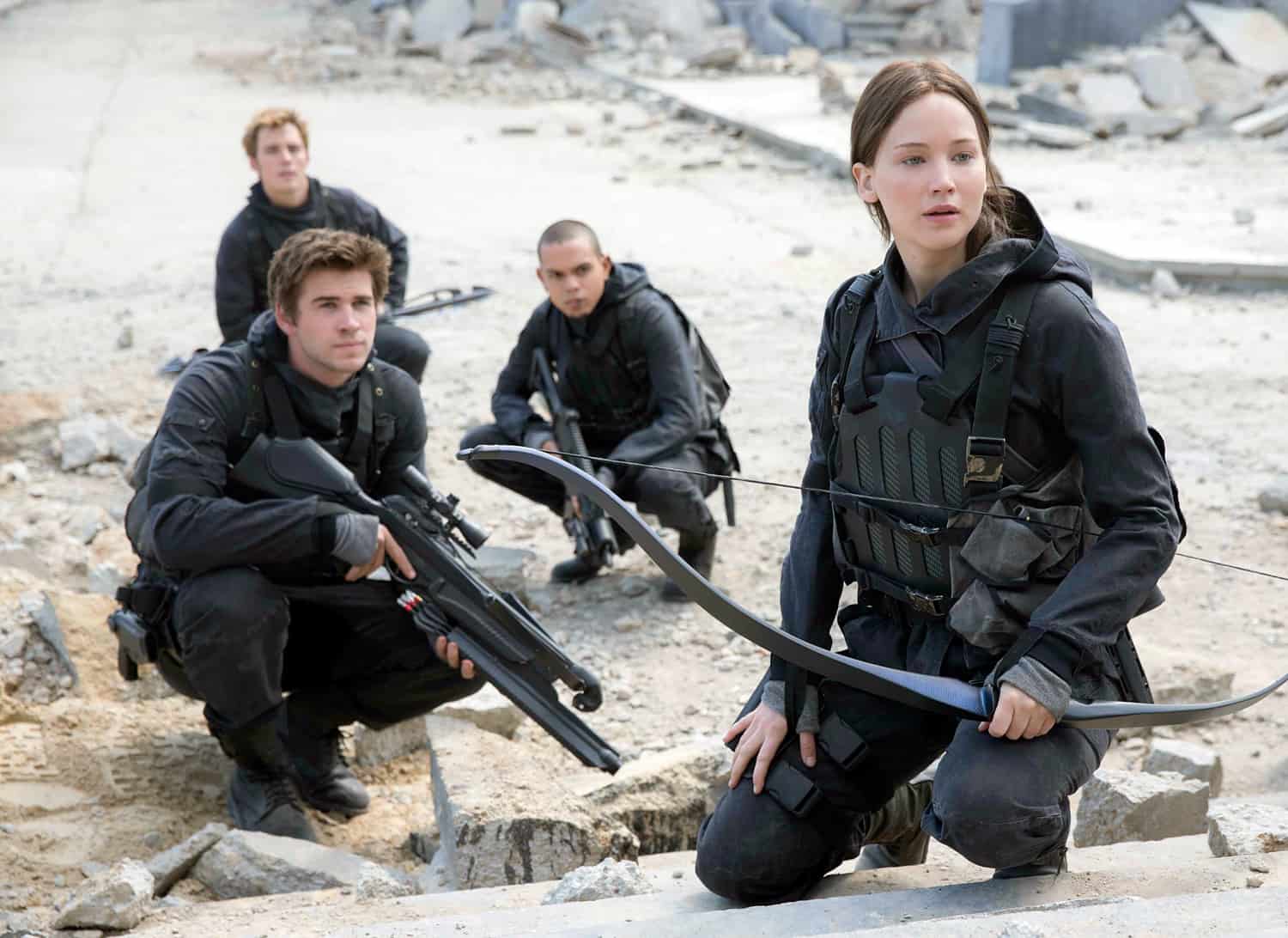 Most event films released every year are new entries in a franchise, but they didn’t start out that way. The Force Awakens was privileged to not require much money allocated for promotional reasons because of the foundation and subsequent fandom the original trilogy created. Since then, we have seen franchises such as Harry Potter, Lord of the Rings, arguably The Hunger Games and seemingly everything Marvel releases now capture the minds and imaginations of audiences everywhere. No one could have imagined the phenomena these films would become when they were first released. By the time each series/franchise reached later films, the names themselves would have carried enough weight to bring people back.

Additionally, as one could probably infer, not every franchise film qualifies as an event. Films from series such as Mission: Impossible and Fast & Furious may have remarkably found new life the further they went, and they may have their fans, but they aren’t the sort of franchises one would associate with fandom. James Bond could make it all the way to 25 more films, and Friday the 13th could somehow revive everyone’s favorite hockey-masked slasher until the end of time, but no one dresses up as 007 or Jason Voorhees when going to the theaters – the latter mainly for more obvious security reasons. Because these films do not stir up brimming excitement amongst diehard fans much like some others previously listed, studios need to keep their marketing costs at the higher end not only to keep the regulars going to the theater, but also bring in some fresh faces.

So when it comes to these non-event blockbusters that comprise most of the release schedule, is there any hope that studios might successfully cut promotional costs and remain profitable? Of course there is, but it certainly wouldn’t be easy. During those times of year when the amount of heavily-hyped movies is wall to wall, theoretically, a film could have maybe just a trailer, poster and a couple of TV spots to drive part of the public out to opening night, and then rest follow through word of mouth. That’s how a film like Insidious, which achieved just over $97 million for its worldwide gross on a shoestring budget of $1.5 million, was able to gain its audience. In fact, it didn’t suffer a dropoff in weekend revenue until its 3rd week in theaters.

Because of how congested release schedules are, however, not every film can be afforded the same luxury. The general public has likely moved on to the next big film coming out the following weekend, so studios need to continue plastering television and computer screens with advertisements so that they can bring in the undecided viewer who wasn’t so sure to see what all the fuss was about opening weekend, thereby further stepping towards profitability and remaining some shred of relevancy.

Additionally, some films may have massive advertising campaigns, only to come away with little to nothing. For instance, Ron Howard’s latest feature In the Heart of the Sea not only played up the potential for Oscar nods, especially on the part of Chris Hemsworth and his shocking weight loss, but also the sheer scale and magnitude of bringing to life the true events that inspired the legend of Moby Dick. There were multiple posters, an inconceivable four trailers along with the initial teaser and, according to Variety, Warner Brothers ensured the film was, for a time, the top spender in TV ads with $5.24 million. In spite of all of the anticipation, the film has grossed a mere $76.3 million worldwide in a little over 3 weeks. Some films are just doomed from the start.

So if this is a problem that studios are actively trying to correct, where do they begin to start? Well, the most logical place is all of the proven properties like Marvel, which lends much name recognition on its own, no matter how niche the superhero. Trying to lower promotional expenses for all else is much trickier, thanks to a history of claustrophobic scheduling that has become habitual. It’s even trickier considering how audiences have become conditioned to this sort of scheduling, and to a point, crave it. Calling this a vicious cycle seems clichéd, but if the shoe fits, I suppose.