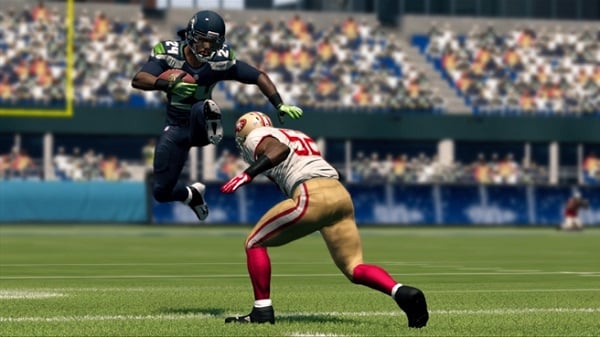 Normally the production time for games on next and previous generation consoles takes more than four years from conceptual development to actual release. However, while the production time for most games has increased compared to their predecessors, there is a sub-genre of games which are annually released with little to no improvement in the overall feel of the game. Often these sports games are successful as standalone titles, but generally the numbers tell a daunting tale on the macro level.

In the sports game market, the reason why new titles are released yearly is simply because the games must reflect the changing rosters of players from season to season. The previous title essentially becomes obsolete after new players get drafted to each team, but since the developers do not have to create an entirely new game but rather tweak the older model it helps to cut down time on the production process. However, with the ability to release expansions in the form of DLC, it becomes slightly less forgivable for developers to not include downloadable roster updates instead of releasing a new title annually. 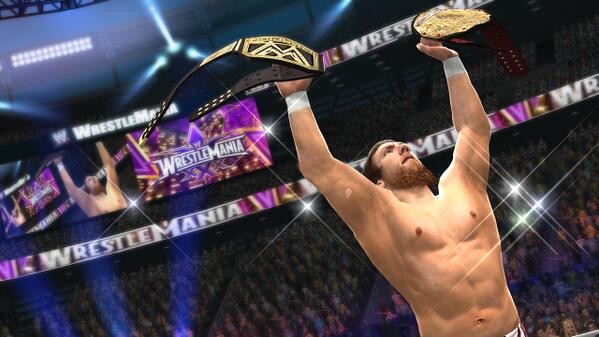 In the case of the WWE series, the window between one title and the next is roughly 11 months. Allowing for each game to cost about $60, this means that in comparison to keeping up with a normally occurring franchise, a fan of the WWE would have to spend 4-5 times the amount of money over a similar time period. This business practice has gradually hurt the franchise, considering each incarnation of the game has sold less than the previous title. With that in mind, it can be reasoned that the franchise is most likely losing support due to fan fatigue. If a developer wishes to keep their fan base interested in their product, it is required that each new title in the series be unique compared to the previous installments.

When playing WWE ’12 and WWE ’13, there were moments when I felt that I legitimately couldn’t tell which was which. Essentially, it is the inability to noticeably differentiate between titles that truly hurts the series on a whole and leaves fans feeling apathetic toward the franchise.

Currently, the expected release of WWE ’15 on the next-gen consoles with improved graphics and redesigned story modes is a good step in helping to distinguish the new game. Ideally, sporting games like WWE would simply be released along with each new generation of consoles, with a series of yearly DLC to follow. But with even a basic understanding of the business aspect of game economics, all we as fans can really hope for is that at least there is enough production difference for each new release to feel like its own game.