I have not read any of George R. R. Martin’s novels; kindly refrain from referencing spoilers in the comments.

“We have to make it, have to warn them, or before winter’s done, everyone you’ve ever known will be dead!”

Earlier this year, when Netflix released all of House of Cards‘s first season simultaneously, it prompted industry-wide speculation about the implications, and whether or not other series or networks might follow in their footsteps. It’s to our collective detriment that HBO probably won’t be adopting that sort of release strategy for any of its programs for the foreseeable future, because Game of Thrones is an obvious candidate. After all, George R. R. Martin doesn’t issue fresh dispatches from the Seven Kingdoms in chapters, but in tomes. At least for now, though (and almost certainly forever), Game of Thrones is a weekly affair, and with that, comes the necessity of that all important staple of serialized television, the table-setting period. Reliably, Game of Thrones needs an episode (or two, or three) just to keep us abreast of what our many characters have been up to since we saw them last, long before any semblance of a season master narrative can be established, or even hinted at.

To that end, “Valar Dohaeris” (“All men must serve”) is a very fine table-setter, one that eases us back into Martin’s vividly cruel universe with tact and patience, while also remembering to inject a little dread. While showrunners Benioff and Weiss have mentioned that in terms of scope and characters, Season 3 is “as big as it’s going to get,” “Valar Dohaeris” thankfully indicates that the introduction of new players is going to be spread out, rather than dolloped out at once. This week, the most prominent new addition is of course Mance Rayder, King of the North, ably embodied by old-school ham Ciaran Hinds. While the Jon Snow material felt draggy and inconsequential for much of the back half of last season, the addition of Hinds should at least keep things lively. (Rose Leslie’s gruff chidings remain a constant treat.)

Across the waters, Daenerys and her dragons continue their long journey to take the Iron Throne, stopping to assess the worthiness of a pricey mercenary-slave army known as The Unsullied. Not only do these scenes allow Emilia Clarke the once-in-a-lifetime opportunity to complain about “8,000 dead babies,” they also inject some much-needed grim humor in the form of the contemptuous exchanges between the vendor and his (long-suffering, we must imagine) translator. My only explicit wish for the Daenerys plot is that we see some kind of palpable physical journey for her and the Dothraki army, and not to be mired in a single location for too long. We need to get some sense they’re making serious headway. (The dragon flash-cooking and eating a fish whole, though? Clearly awesome.)

Despite the appearance of dragons, a giant, and a zombie, the most awesome sight in the Seven Kingdoms remains Tyrion Lannister. The clear highlight of “Valar Dohaeris”  finds Tyrion facing his father Lord Tywin, now occupying Tyrion’s former role of Hand of the King. Despite Tyrion’s considerable accomplishments at the Battle of the Blackwater, Tywin makes it clear that he will only ever see Tyrion as the “malformed” offspring who “killed” Tywin’s beloved. Now that it’s been made clear to him that his own kin well and truly don’t give a toss about him, it places Tyrion even more firmly as the perennial underdog, a position that traditionally suits him more than fine.

And there’s even more business introduced this week: Davos returning to Stannis only to be jailed for his less-than-kind words towards Melisandre, whose control over Stannis has only increased since their crippling defeat; Margaery showing kindness for the poor and orphaned of Westeros, much to Cersei’s (hilarious) chagrin; the continuing greatness of Bronn and his talented mouth. And that’s without any sign of Bran, the Kingslayer, Brienne of Tarth, and a whole lot more. It’s a confoundingly huge array of plot and characters to try to make sense of, let alone parse for greater import or meaning, but that’s the charm of Game of Thrones: more than anything else around, it’s television big enough to lose yourself in, which is the clearest hallmark of functional fantasy. 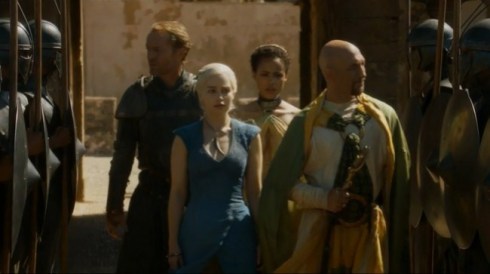 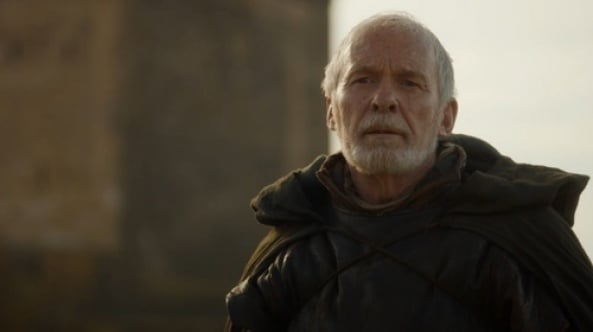 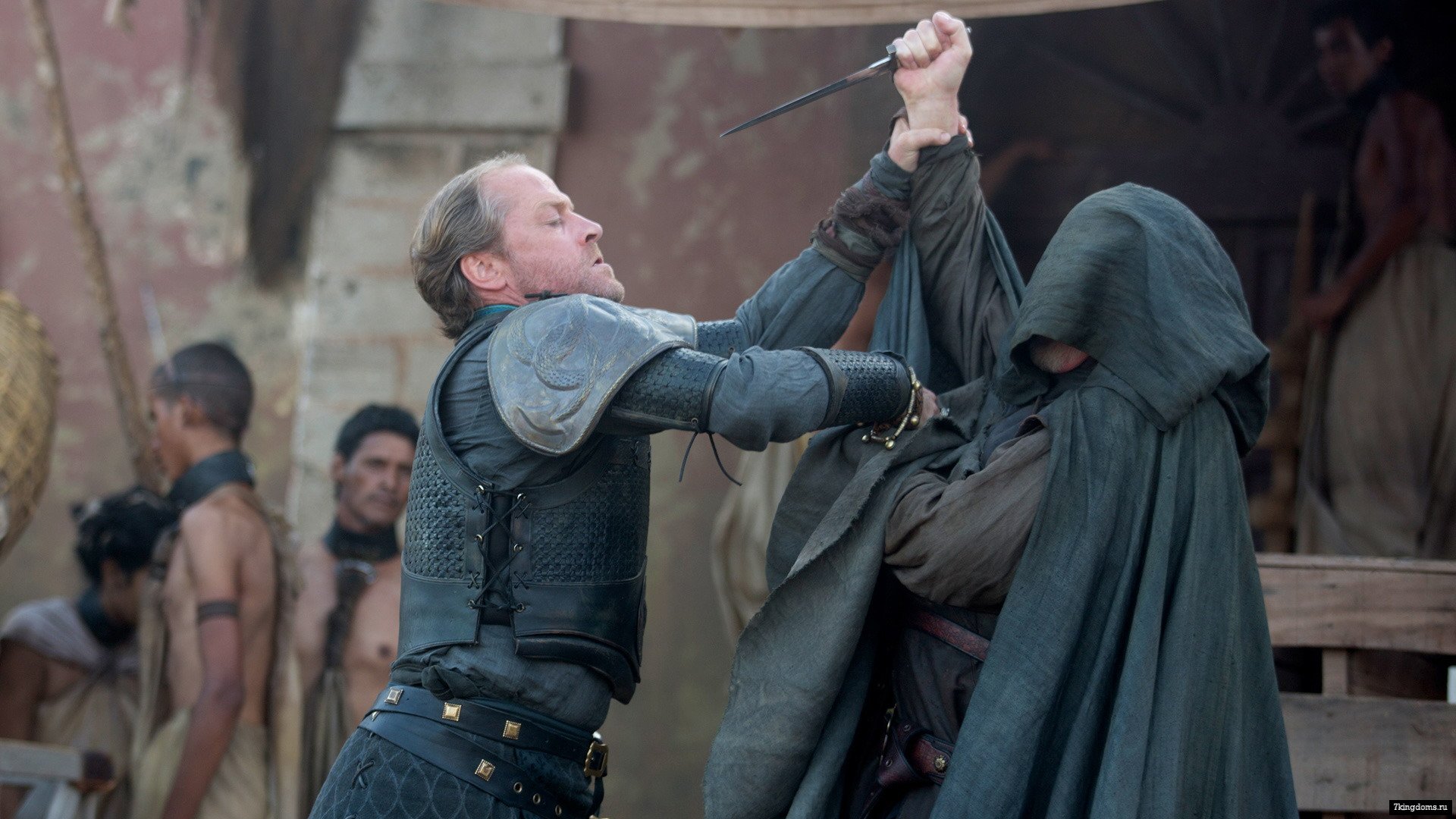 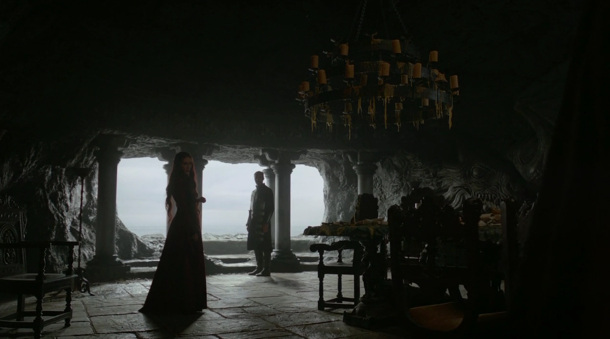 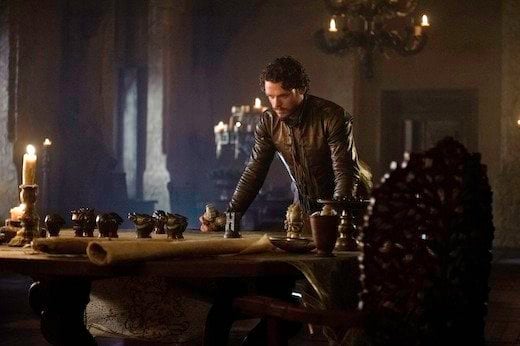 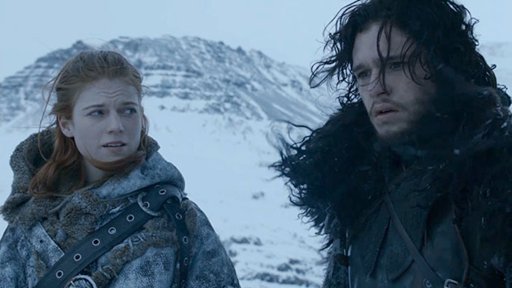 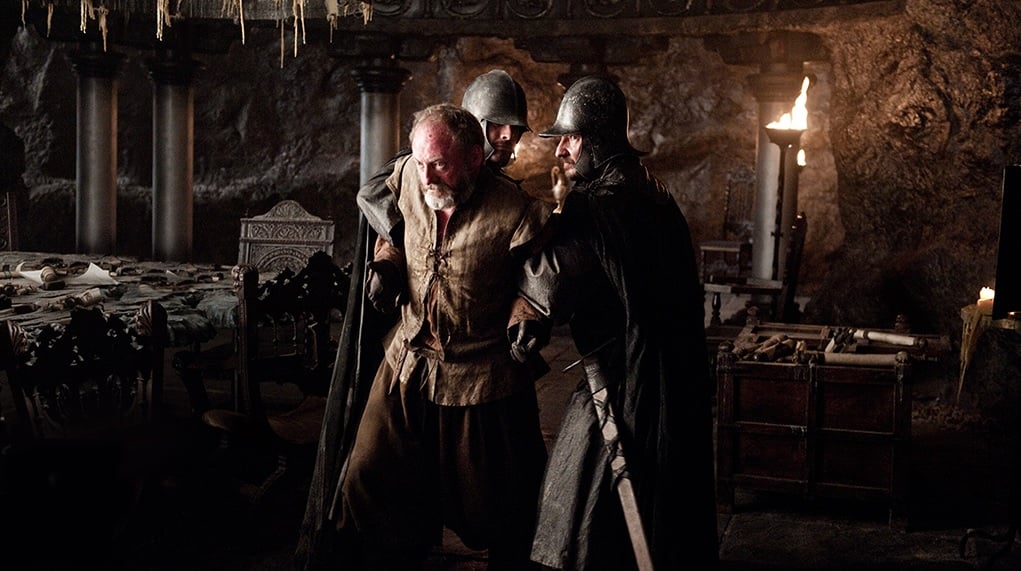 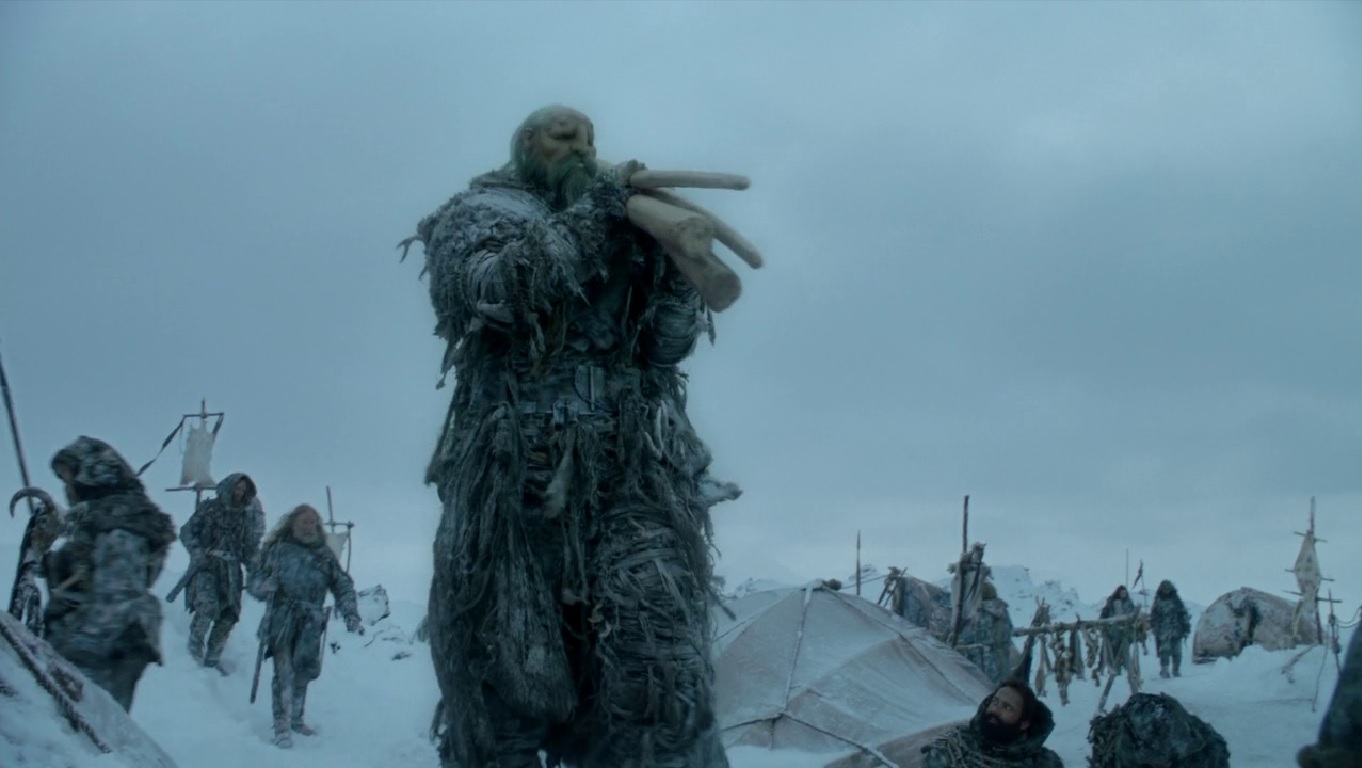 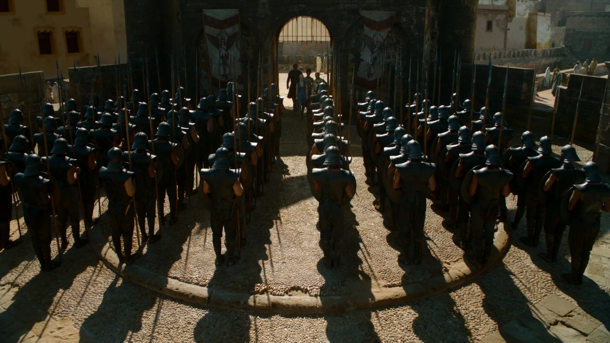 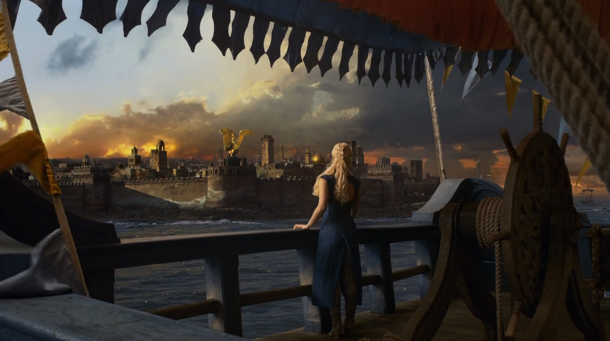 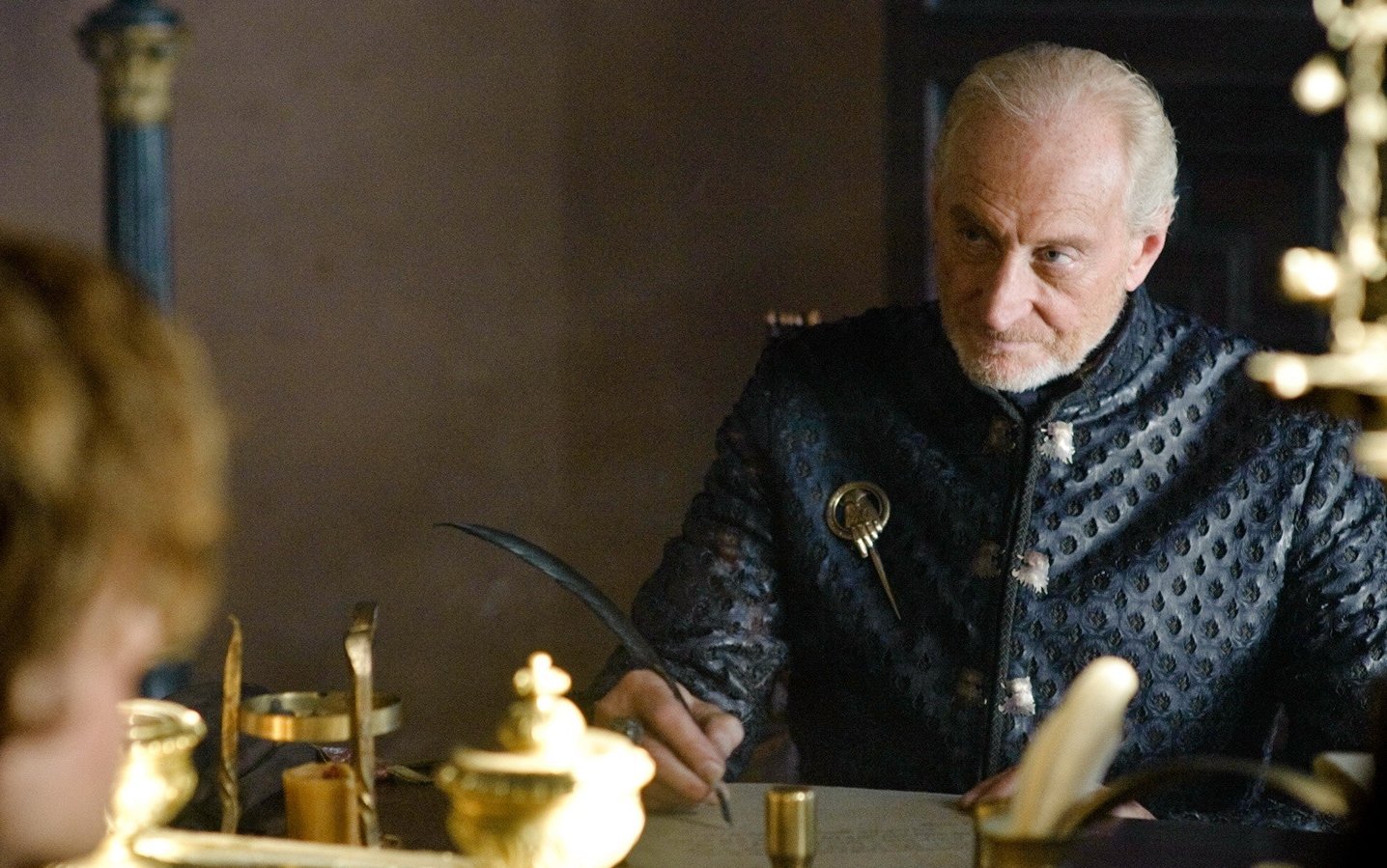 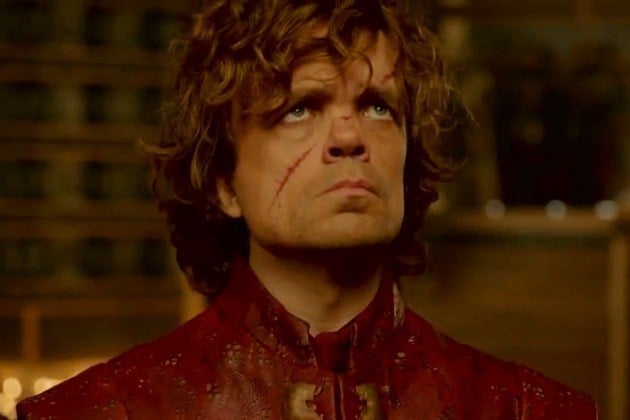 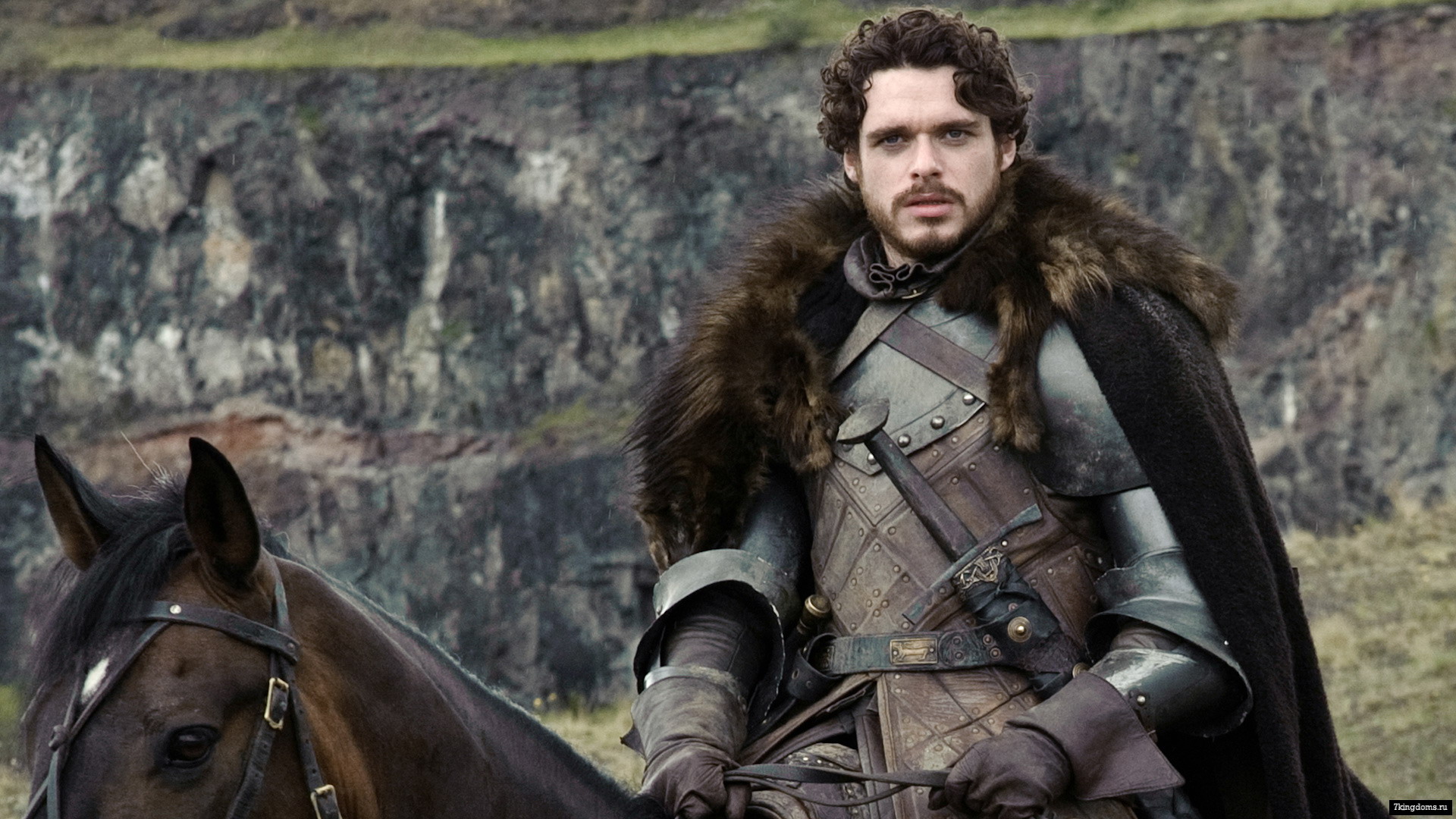 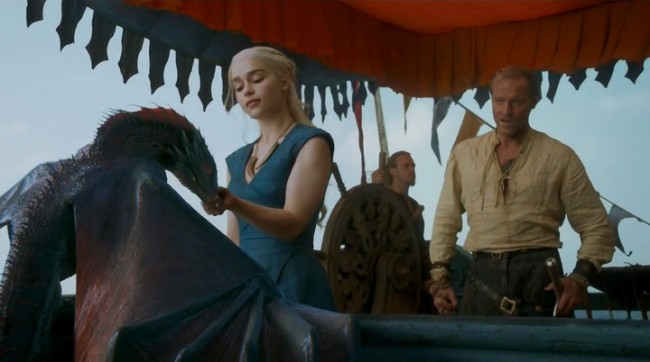 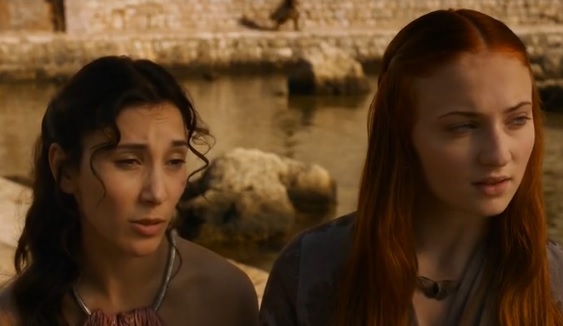 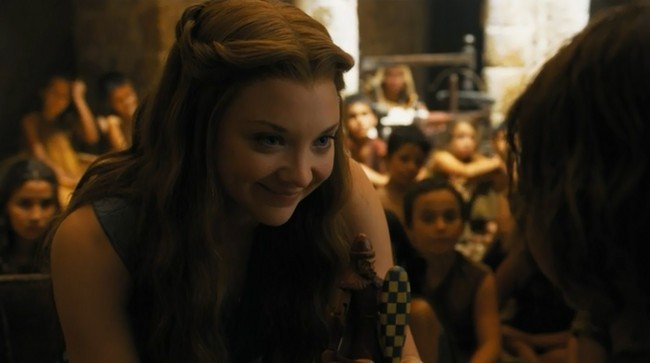 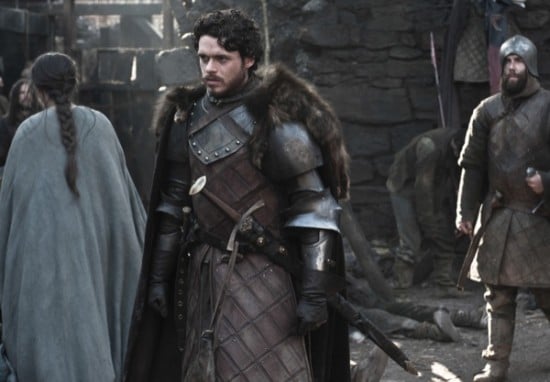 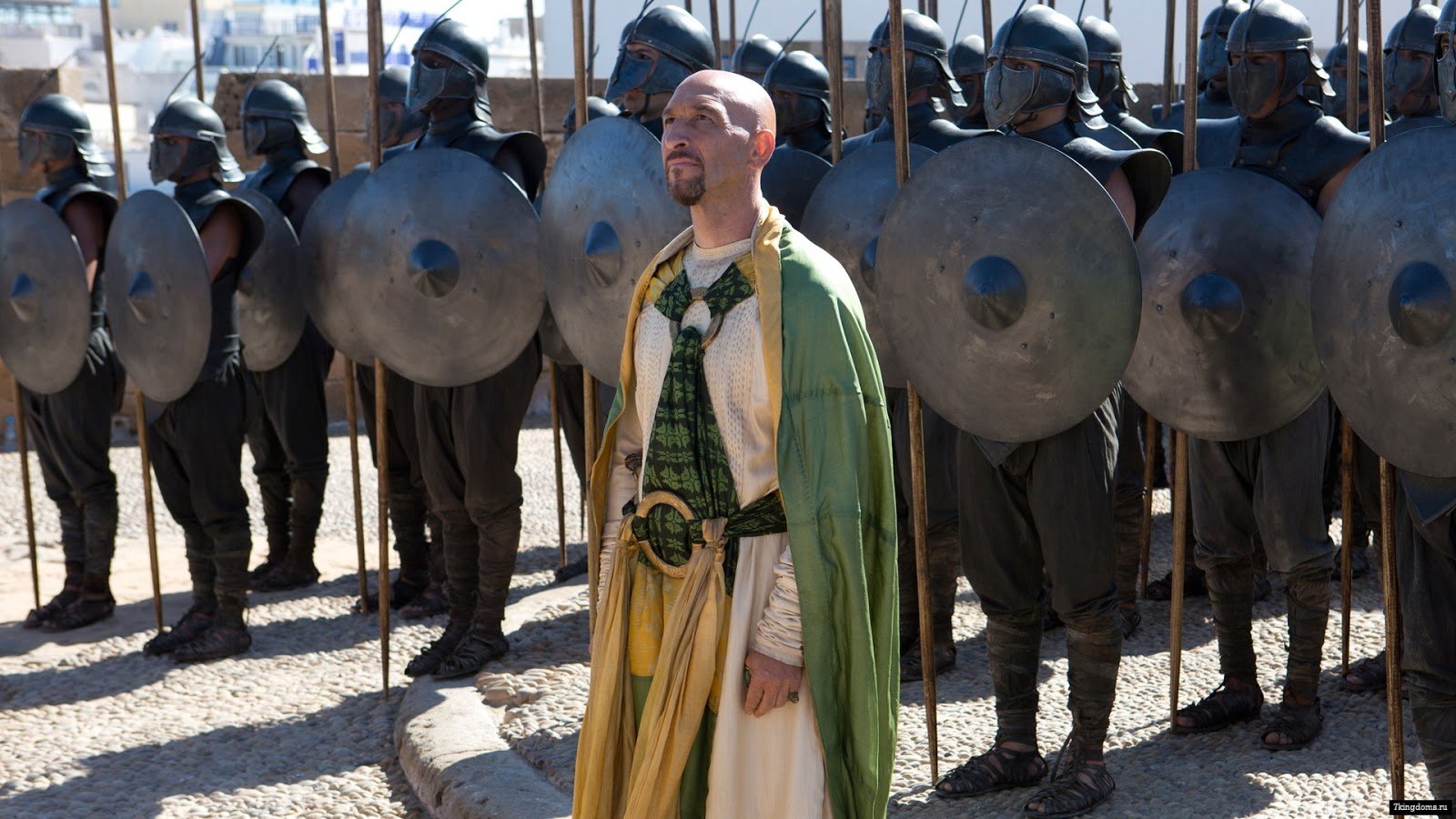 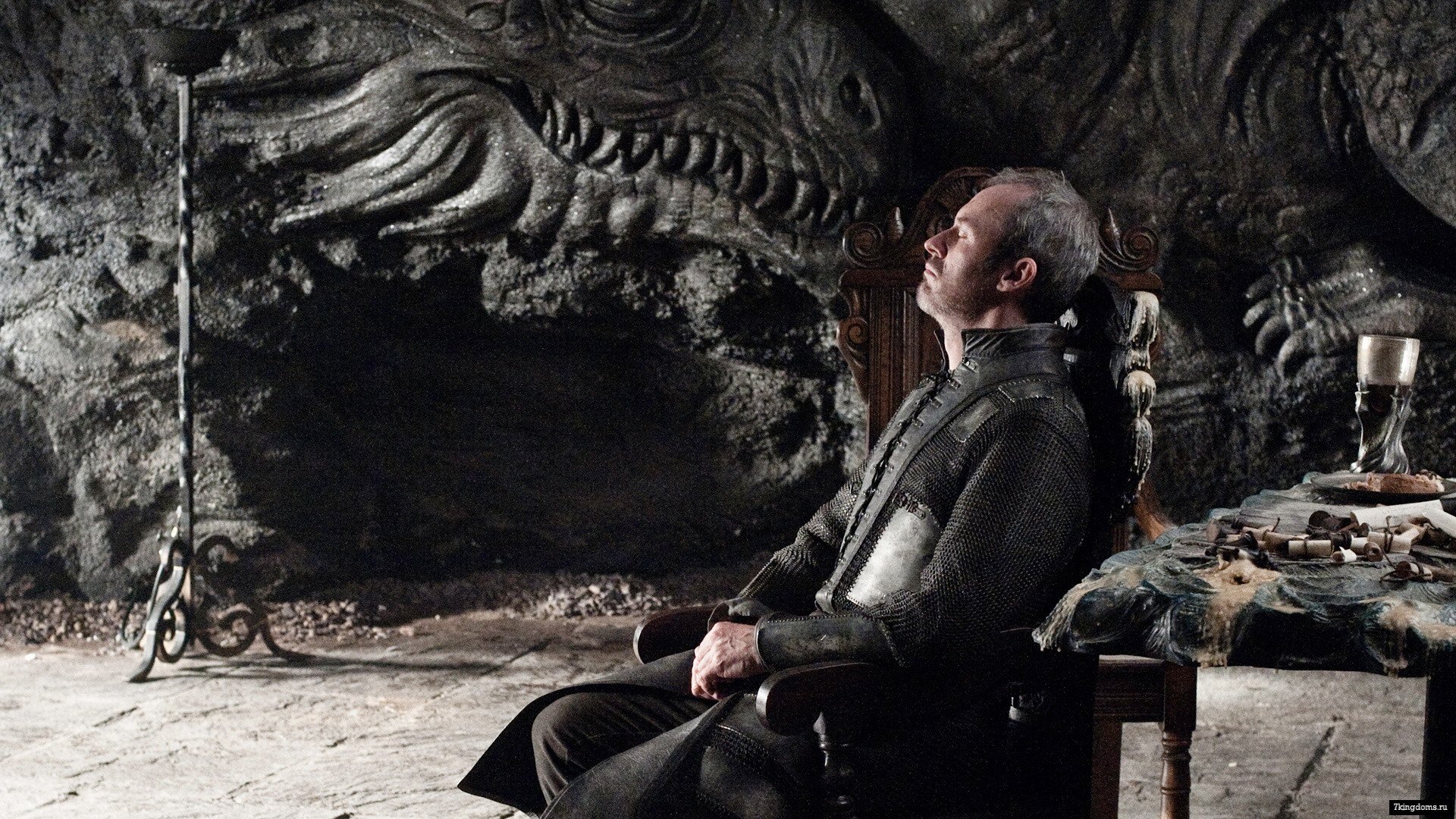 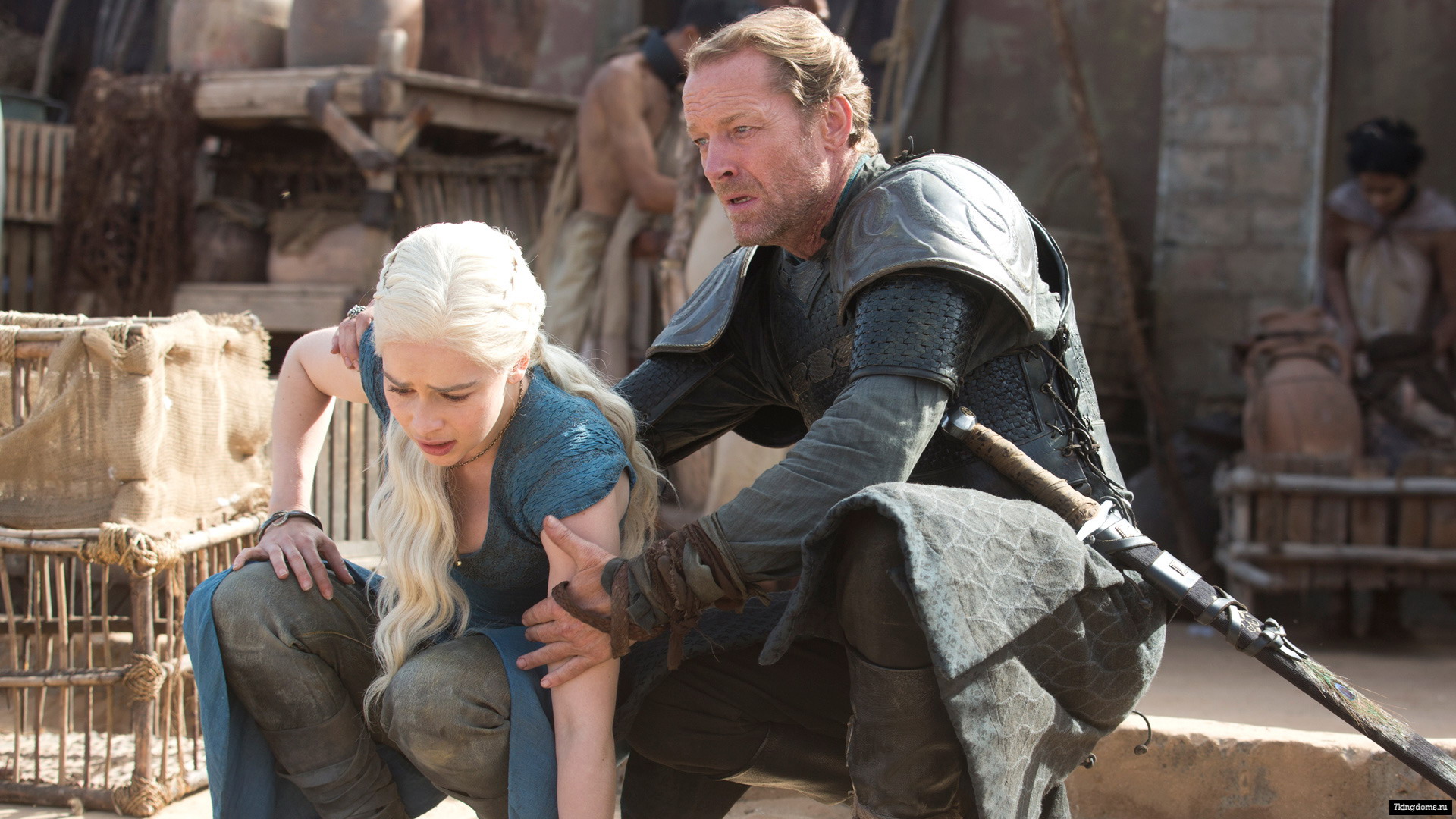 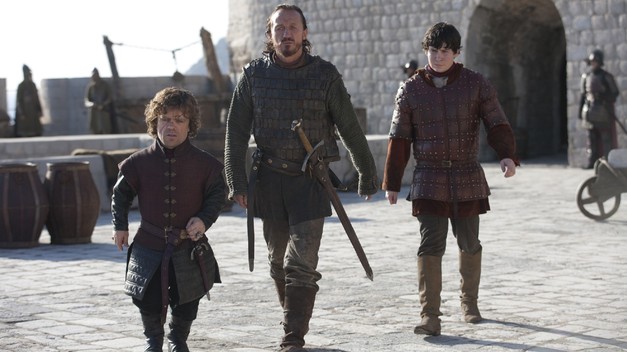 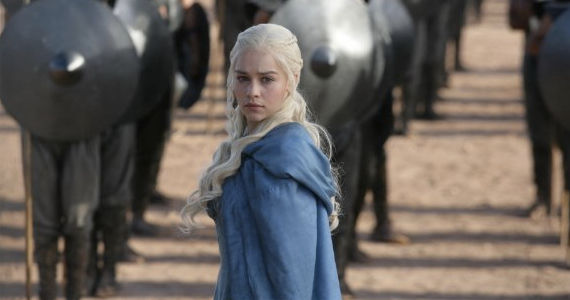 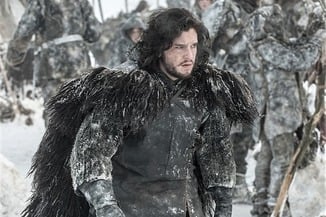 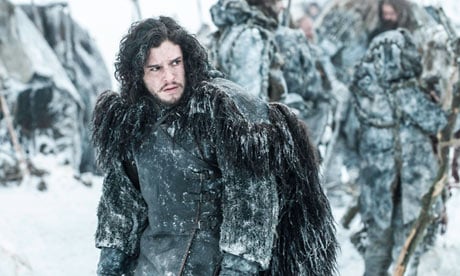 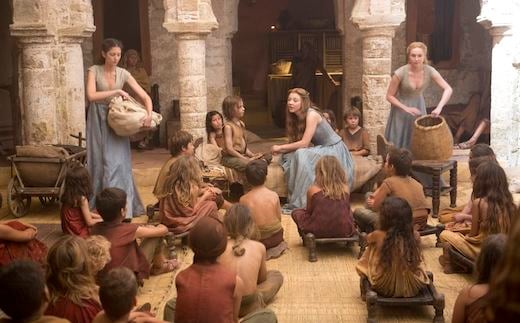 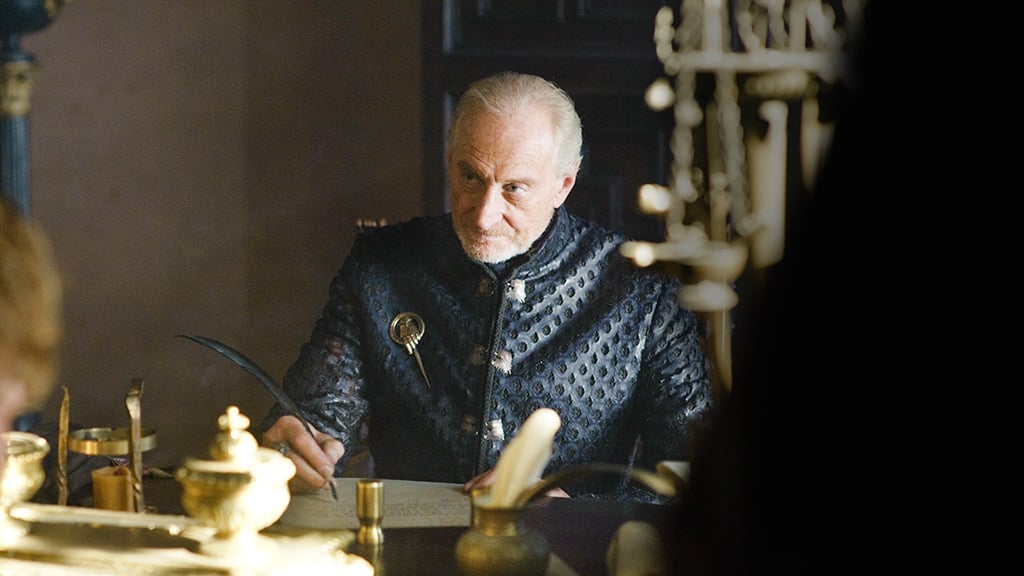