Home
Entertainment
‘Me and Earl and the Dying Girl’ director bags Hugh Jackman, Rooney Mara for next film
Prev Article Next Article 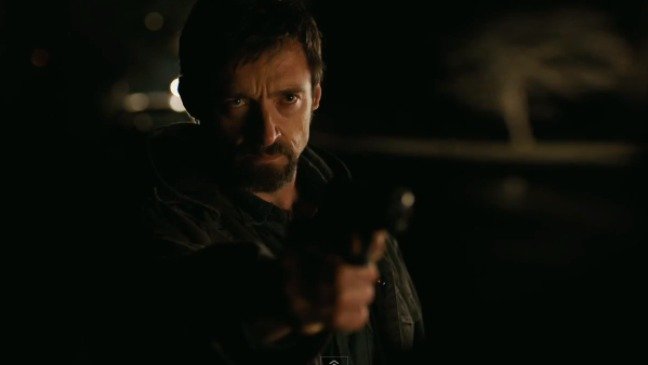 Me and Earl and Wolverine and Lisbeth Salander? Maybe another time.

Alfonso Gomez-Rejon, director of the Sundance darling Me and Earl and the Dying Girl, has snagged Hugh Jackman and Rooney Mara for his follow-up, Collateral Beauty. According to Variety, the emotional drama comes from an original screenplay by Allan Loeb (21, Rock of Ages).

The film is set in a New York ad agency and follows “a man whose life is flipped upside down after experiencing an incredible tragedy that sends him down a path of deep depression.”

Rejon is in hot demand after the success of Me and Earl and the Dying Girl and it is apparent with the talent he just brought in for this project. His film won the Audience and Grand Jury prizes at Sundance and was acquired for a record-breaking $12 million by Fox Searchlight and Indian Paintbrush.

Jackman and Mara will be seen together this fall in director Joe Wright’s Pan where Mara plays Tiger Lilly and Jackman plays Blackbeard. The Les Miserables actor is also set to play his famed character, Wolverine, one last time in James Mangold’s sequel to The Wolverine in 2017.

There is no release date set for Collateral Beauty.