A number of directors and filmmakers have shifted from film to television over the past few years, the most recent of which was Jose Padilha, who helmed the entire first season of the Netflix series Narcos. Padilha’s hardly alone, however, as he joined the likes of Steven Soderbergh and Paul Haggis as helmers who have made the jump to the small screen. Now a new name is poised to join these ranks, as news has emerged that Gina Prince-Bythewood will be following up her 2014 film Beyond The Lights with an event series at Fox.

The show will revolve around a police shooting in a town in Tennessee, but unlike recent real-life events, the case at the centre of this show will see an African-American cop under fire for shooting a white teenager. Amidst the ensuing turmoil and tensions, the show will focus on an expert investigator as well as a special prosecutor who is in the town on behalf of the Department of Justice.

In addition to marking Prince-Bythewood’s transition to television, the series will also see the filmmaker reunite with Sanaa Lathan, the star of her 2000 debut feature Love & Basketball. Lathan will be playing the special investigator, in her first onscreen tv role since the Starz series Boss, as her subsequent tv work has revolved around the animated series Family Guy and The Cleveland Show, where she provides the voice for Donna Tubbs.

Alongside directing, Prince-Bythewood will also be co-writing the series with Reggie Rock Bythewood, with producer Brian Grazer also onboard. The role of the prosecutor has yet to be cast, and a release date has not been set. This project marks what may be the beginning of a new trend for Fox, who also aired Wayward Pines, billed as an event series, earlier this summer. 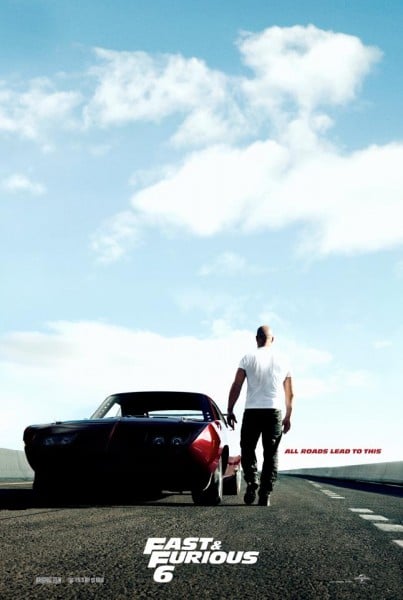