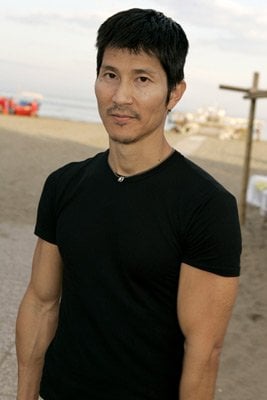 One of the angriest, most unconventional, and relentlessly intriguing voices in independent cinema, filmmaker Gregg Araki has begun filming on his latest project, a small indie film centered on teenage sexual awakening, gay or otherwise. Joining the cast as the group of college students is Thomas Dekker (The Sarah Connor Chronicles), Kelly Lynch (Drugstore Cowboy), Rooney Mara (A Nightmare On Elm Street 2010) and French actress Roxane Mesquida (Fat Girl) in her English language debut.

The film seems to take Araki back to his roots. In 1987 he made his directorial debut  with Three Bewildered People in the Night. With a budget of only $5,000 and using a stationary camera, he told the story of a romance between a video artist, her lover and her gay friend. Two years later, Araki made a name for himself on the festival circuit with Long Weekend (o’ Despair, a very small-scale Big Chill derivation involving a group of recent college graduates brooding over their futures during one woozy, boozy evening.