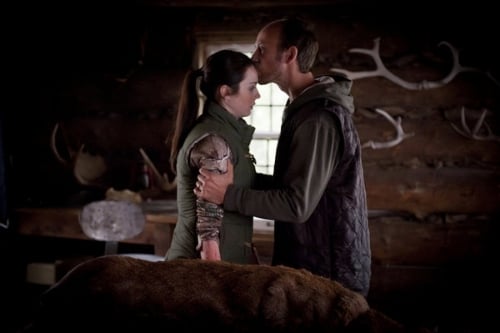 Hannibal, only three episodes in, has already surpassed expectations. As Hugh Dancy and Mads Mikkelsen exchange barbs and witticisms every week, the desire to keep watching only grows. As far as serial killer shows go, Hannibal is heads and shoulders above the rest. In terms of procedurals, Hannibal is a perfect blend of traditional detective work with deeper psychological investigation. The police procedural is one of the most lasting forms of crime fiction. The process by which a crime is solved, and the relationships between members of the police, and those they have with family and friends, continue to fascinate. With Hannibal, we already know who the killer is. There is no whodunnit mystery at large, and neither Hannibal nor Graham have any close relatives. The relationships at centre stage here are those between the men and women investigating the crimes, particularly Lector and Graham. Even more, with “Potage,” the series proves it doesn’t need to resort to the ‘Case of the Week’ formula. There’s no new killer this week; instead”Potage” deals with the aftermath of the “Minnesota Shrike” case – while doing a strong job of continuing to explore the themes of the series and the relationship between Lecter and Will. With its limited network episode run (13 to be exact), Hannibal is moving along at a steady pace – always keeping the central plot moving forward. Hannibal’s third venture in the first season isn’t nearly as solid as the first two, but “Potage” remains sharp and daunting despite some moments that don’t quite land. 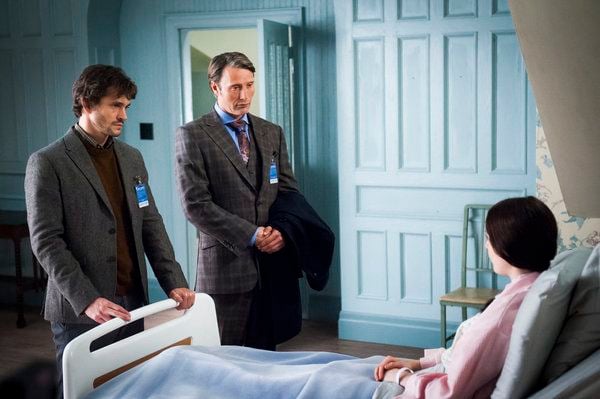 The Hobbs case has been the connective tissue that has held Hannibal together so far. As noted last week, Abigail being an accomplice to her father would have been a terrible twist. This week “Potage” pretty much confirms our suspicion that Hannibal is indeed the copycat killer still at large. If there is any indication that this is true, it comes while Graham lectures to his class on his theories about the copycat. Crawford and Lecter walk in just in time to hear Will say that he thinks the killer might have elevated the murder to “art.” “He is an intelligent psychopath. He is a sadist. He’ll never kill like this again,” Graham tells his student, leaving Hannibal enthralled with Will’s farsightedness.

Abigail Hobbs (Kacey Rohl) has been through a lot lately, and things are getting increasingly worse for her. Turns out her father was the Minnesota Shrike and her mother was killed at his hands before attempting to take her life as well. Jack Crawford suspects she might have been her dad’s helper and later she’s harassed by the tabloid journalist Lounds along with a trio psychiatrists, one of whom gunned down her dad. What frightens Abigail the most, though, is whether she will follow in her father’s footsteps. “Can you catch somebody’s crazy?” she asks. Clearly Abigail isn’t right in the head, and who can blame her given the episode’s cold open. But it gets worse. Upon arriving home, Abigail is greeted with the word “CANNIBALS” painted on the garage and front doors of her house and later stalked by the brother of one of the victims to the crimes committed by her now deceased pappy. When interrogated, she tells Graham and co. that they’ll never find any of the victims’ bodies because her father would have have “honoured” his victims by putting all their parts to good use. “He used to make plumbing putty out of elk bones, lampshades from their hides, butter from their fat”. It’s then that she realizes her dad was feeding his victims to her mother and her. How often does somebody find out their dad was a serial killer and their family were unknowingly partaking in cannibalistic behaviour. And now she’s at the mercy of Hannibal who perhaps wants to take her in as his accomplice. Hannibal has always been foil for other people, a cold and cocksure presence that feeds on dark appetites. So it’s understandable that Abigail would fall victim to Hannibal’s manipulations, especially given everything she has been through. 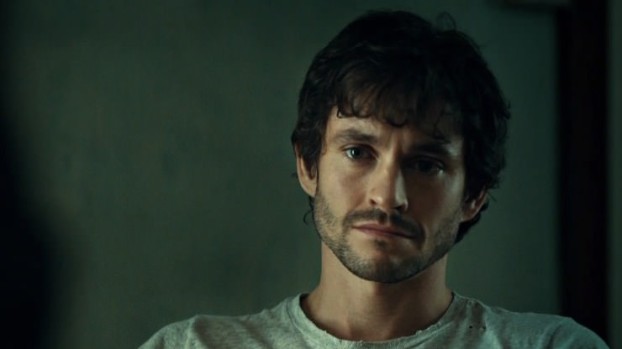 Apart from David Slade’s visual flair, “Potage” is the weakest instalment yet. The episode suffers from some questionable decision making on the part of the writing staff. First there is the old trope of why is Abigail left all by herself. Secondly, how did Abigail know how to locate Lecter’s office so easily? Should we assume he’s listed in the yellow pages? More importantly, how did Hannibal manage to remove the body and clean up the bloody mess when surrounded by so many police officers. And where did they hide the body? Bloom visits her with clothes and iTunes gift cards in an effort to measure how she’s feeling. Call me crazy, but gift cards wouldn’t make me feel better about waking up from a coma only to find out your father was a sociopath and your mother was murdered.

The feathered stag returns to Will’s dreams. Deer are known to be very nervous animals and can easily detect the slightest hint of danger. These attributes have some significance on Will’s dreams and thereby can be linked to his behavioural trait of having a nervous tension and personality. It is said that people who dream about deer are often coy while expressing their emotions and generally considered as introvert. They also symbolize tremendous grace in the dreamer and kindness at heart.

Abigail: “No wonder you have nightmares.”

Early in the episode Abigail assigns Lecter the role of the man on the phone. It doesn’t provoke a response from Lecter, but it seems Abigail knows. Afterall, Hannibal’s voice is pretty distinctive, given his accent. 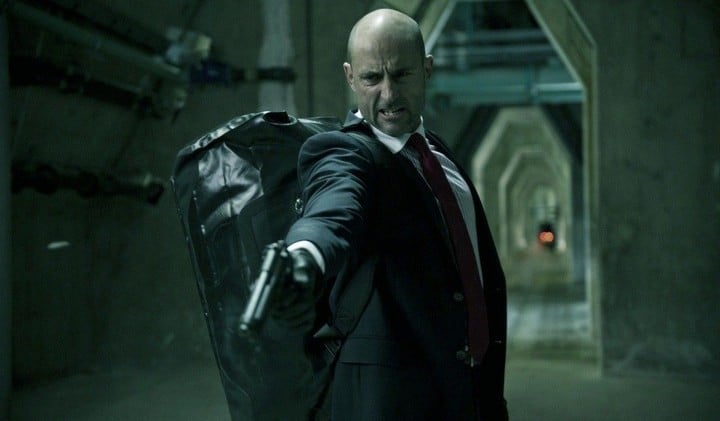 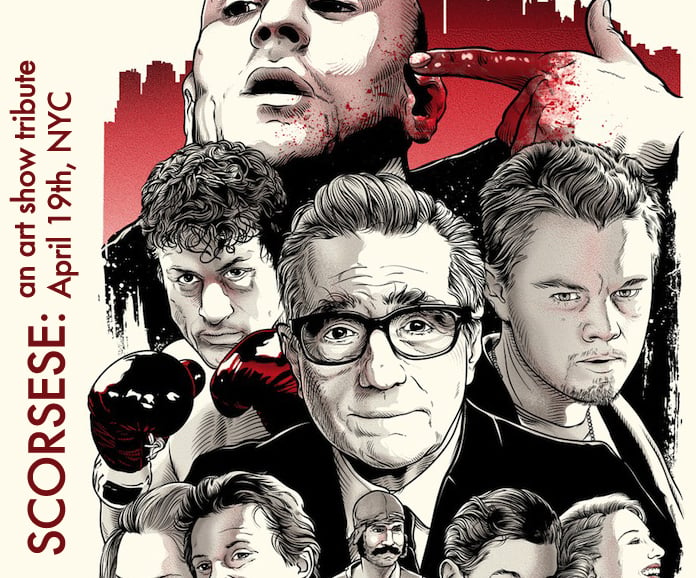