“Now you think I’m the devil. That’s funny because it’ll probably take the devil to finish this road.”

Hell on Wheels started as one man’s single-minded journey to avenge the death of his family. As the series enters its final season, though, it has been transformed into a deeply meditative look at a changing world, an intricate retelling of a brutal time in American history and powerful examination of the characters that helped create it. The writers now have the daunting task of honoring these characters, closing out an epic story, and giving fans a satisfying ending.

Season four ended with Cullen Bohannon (the always reliable and brooding Anson Mount) leaving the Union Pacific railroad to search for his missing wife, Naomi (MacKenzie Porter) and their infant son, William. He takes a job with the competing Central Pacific railroad and heads out west (to California) because he knows it will afford him the resources he needs to find his family.

Cullen’s dogged pursuit of his family raises interesting questions about his character. Viewers have always known that he is a man of his word, but we also know his history. He’s already lost a wife and child and he doesn’t like to lose. There is a very acute sense that while he loves his son and cares for his wife (this reviewer wouldn’t go so far as to say he actually loves her) finding them is more about beating her parents who despise him, not being alone, and not losing people he cares about yet again. Cullen Bohannon is, after all, a character defined by his obsessions. First it was the war, then revenge, then the railroad, and now his family. It’s up to the viewer to decide which is more enticing to him now, the railroad or his family. 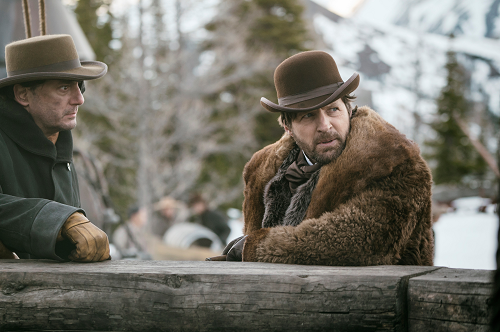 Mount is still Hell on Wheels’ anchor. Endlessly charismatic and a sharp, biting mix of witty and dangerous, Mount injects Cullen with the right amount of bitterness, resolve, and ingenuity. One of the most extraordinary aspects of Hell on Wheels has been watching Mount grow and develop Cullen into the complex character he’s become in the final season.

When season five picks up, it’s a month after Cullen has taken the job with Central Pacific and he’s found his way over a mountain and on the path to Utah, which will shave time off the race to completing the railroad. The Swede (Christopher Heyerdahl), it appears, has made his way to the same camp Cullen is working in. The Swede quickly became a problematic character last season, a signifier of everything that wasn’t working on the show. His villainous troupe had gone stale and his blind hatred of Cullen no longer seemed as important as it did in the earlier seasons, especially in light of Cullen’s missing family. This being the final season though, there’s an air of importance to what he’s doing. Why exactly is he hiding guns in a barn? Durant’s (Colm Meaney) reappearance at the end of the episode also signals trouble for Cullen.

As tortured as Cullen is over the loss of his family, the work that he does on the railroad clearly gives him tremendous pleasure. There’s a joy in his eyes when he knows he’s winning and a fierceness there when he realizes that he has a new villain to battle- Chinese business man Chang who’s stealing from his workers. Cullen’s always been at his most interesting when he has a compelling foe to go up against and with the Swede back as well as Chang, it appears that Cullen will have much more to worry about than just the railroad and his missing family. “Chinatown” makes it obvious that his fight with Chang over the wages of the Chinese workers will be a major theme during the season; if there’s one thing we know about Cullen, it’s that he likes any kind of fight that he can find.

“Chinatown” is a well-rounded episode that properly reintroduces viewers to Hell on Wheels and its characters while expertly setting up intriguing storylines for the show’s final season. 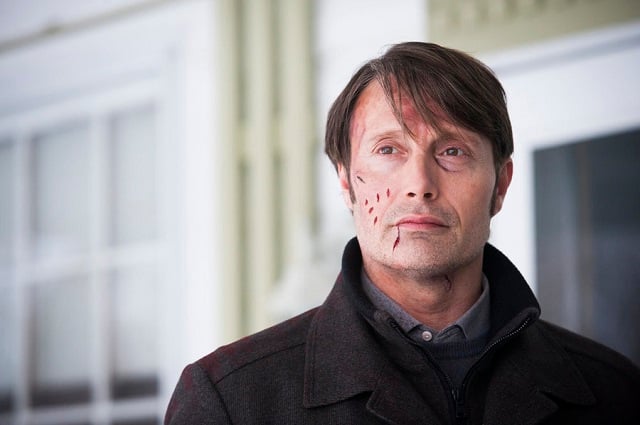 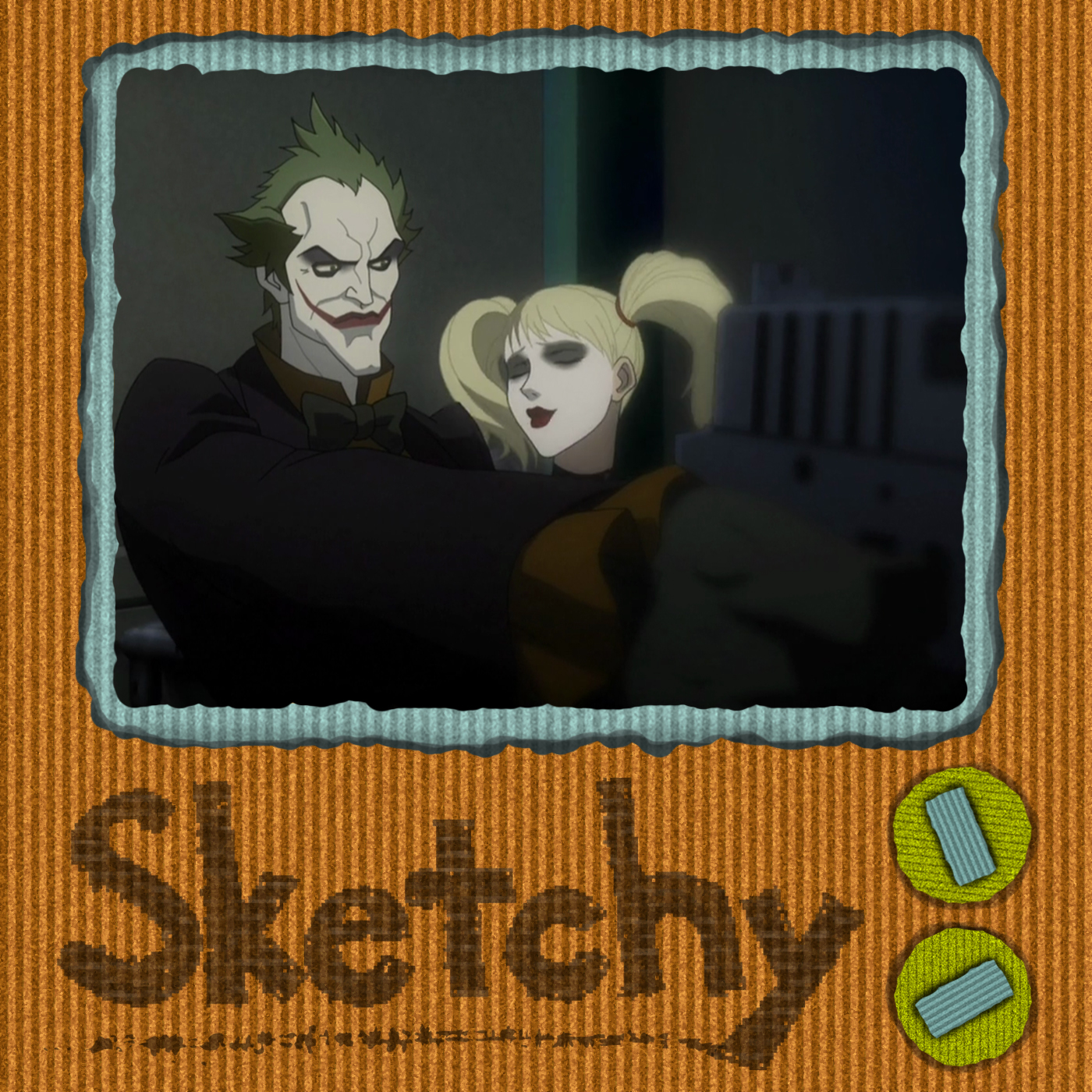