It’s hard to put on finger on what works and doesn’t work in Michael Alan Nelson and Dan Mora’s first issue of their new series Hexed. It is a follow up to Nelson and Emma Rios’ 2009 miniseries of the same name, but with it being a new first issue, one would assume that this would be a good jumping on point. Unfortunately the new Hexed #1 is not very new reader friendly.

The issue begins with a break in at an art museum, but the thieves in Splinter Cell gear run into the series’ protagonist Luci Jenifer Inacio Das Neves, Lucifer for short. She is gifted in the mystic arts and is working to stop magical objects from falling into the wrong hands. Lucifer is a Buffy-like character in that she is a courageous, quip-filled, and likable lead. She’s a fun character with a strong head on her shoulders.

Where the issue seems to struggle is when the comics jumps to the villain side of the story and it becomes a rapid fire succession of names and mentions of past events. It is a lot to take in with very little time to breath. Then we jump back to main thrust of the issue where Lucifer jumps into a painting to rescue a dying security guard who had a heart attack after witnessing her unleash a giant snake on the would-be-thieves. In the painting there is a new threat that follows Lucifer out of the painting. Freed from his prison, this man steals the soul of Raina, Lucifer’s boss’ intern, who is kind of the audience surrogate in this issue in a brief awkward moment of exposition.

This first issue is strange in that it feels like the continuation of an ongoing story, but at the same time seems to attempt to be a first issue. There are a few odd moments of exposition that feel forced, but since new readers are working with so little, that forced exposition really should have just gone into full blown monologues because new readers will feel lost. There is too much going on in such a short time. There is the soul stealing, the security guard, the villain escaping the painting with his own agenda, the villains atop the office building, the Harlot character at the end, and Lucifer’s new quest to save Raina’s soul. Hexed has it’s moments with a likable lead and some good art by Mora, but it is ultimately an unfocused first issue and is too faced paced for its own good.

To its credit, Hexed is pretty insane from beginning to end, so some extra points should be thrown its way for throwing it all at the wall like it does. 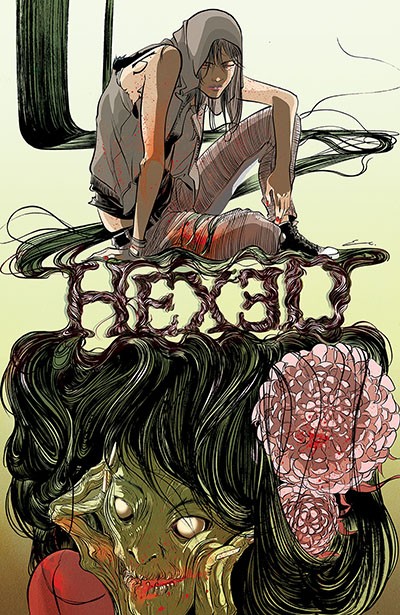 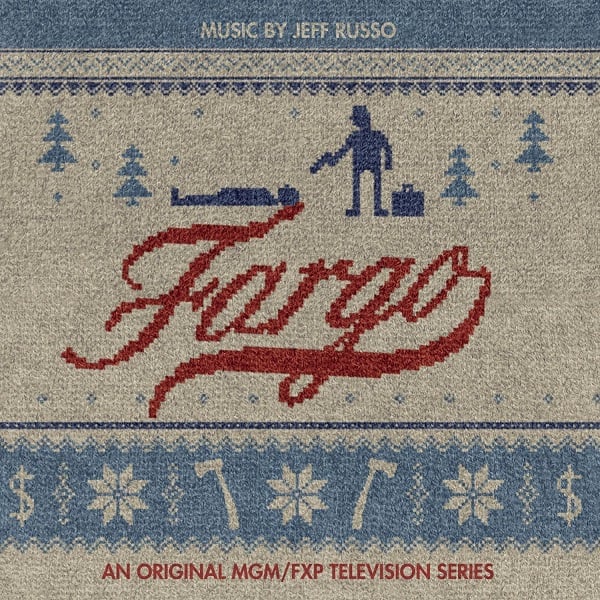 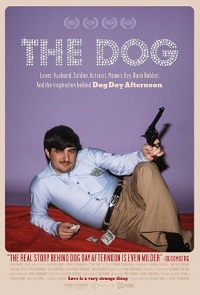