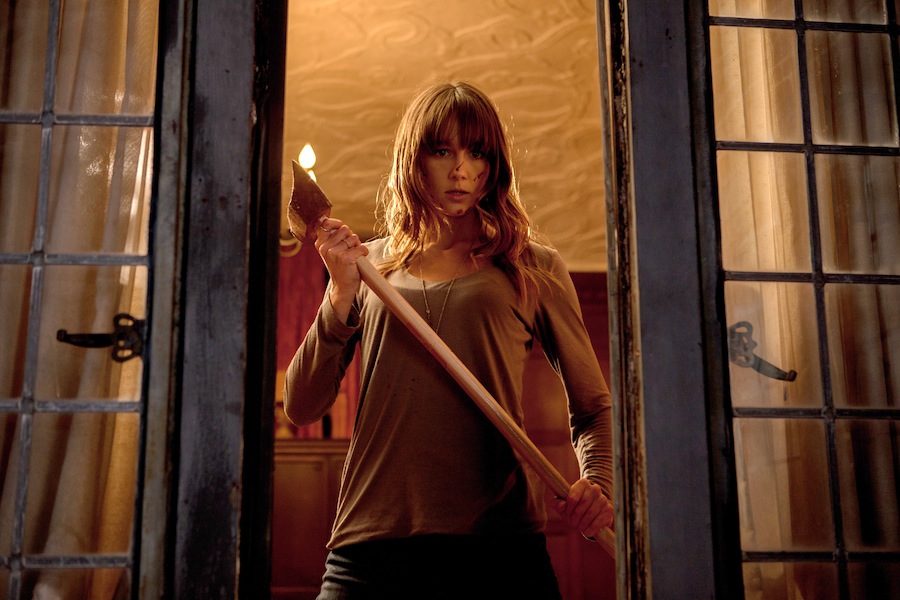 If you are craving a kick-ass horror film that will scare you out of your seat, look no further. Adam Wingard’s You’re Next has received nothing but high praise from our staff who have been tracking it since the World Premiere two years ago at TIFF. Edgar Chaput recently reviewed it at the Fantasia Film Festival saying, “You’re Next is as terrifying as a house full of booby traps”.

Thanks to EOne Films and Alliance, Sound On Sight is giving away double passes to the advanced screening in Halifax, Toronto, Ottawa and Winnipeg. In order to enter, simply email [email protected] with You’re Next in the subject headline. Please be sure to indicate which city you live in. Good luck everyone.

Here is the info with times, dates and locations:

In You’re Next, during a family reunion getaway, the Davison family comes under a sadistic attack. When Crispian Davison (Bowen) brings his new girlfriend (Vinson) along to celebrate the wedding anniversary of his parents, the family’s evening together is shattered when a gang of mysterious killers begin to hunt the family down with brutal precision. Unfortunately for the killers however, one of the victims harbors a secret talent for fighting back. 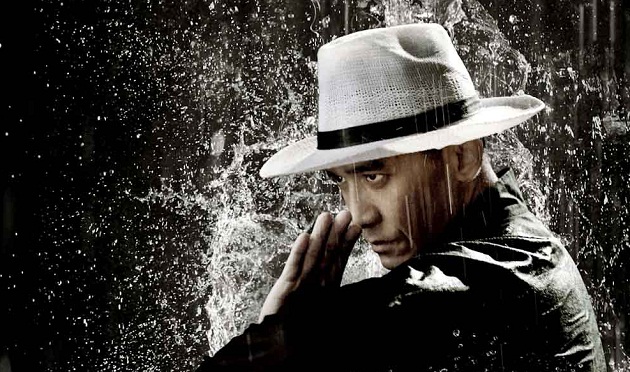