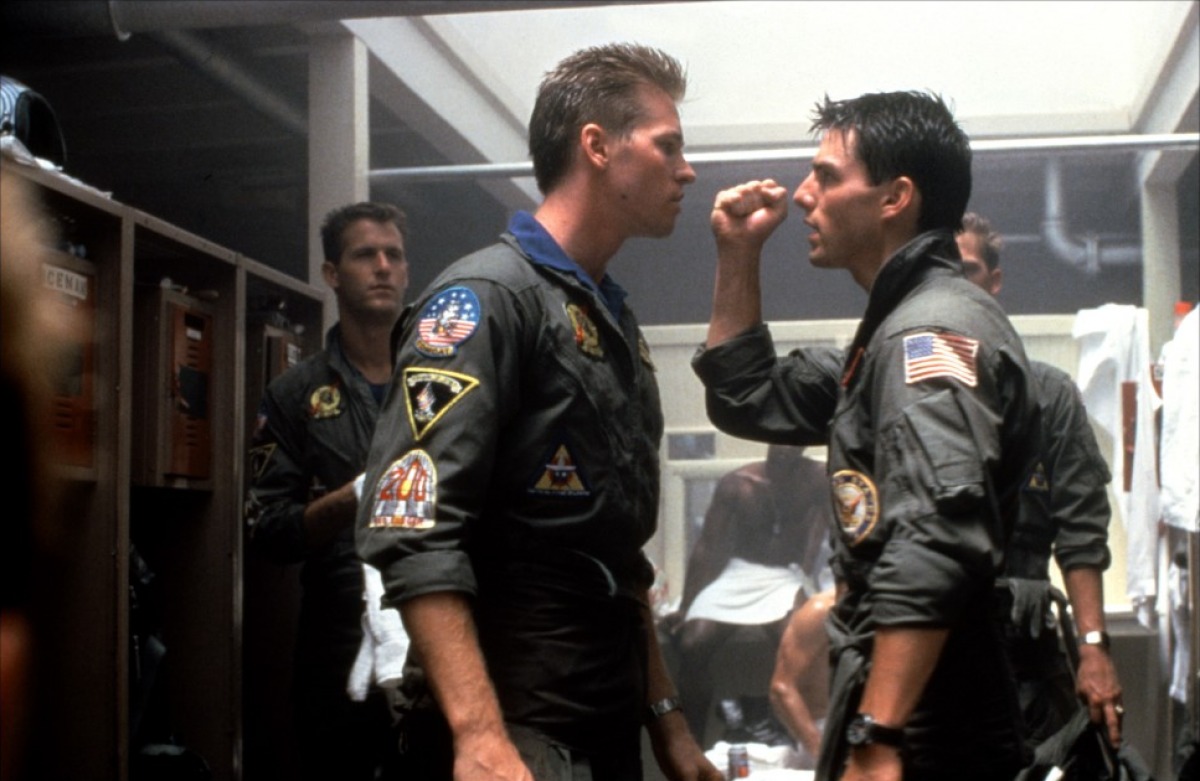 Cinema transforms a secret site along the banks of the River Thames into the sunny shores of California. The weekend will allow the audience a unique opportunity to relive their favourite films from the 80s, in true California style.

The pioneers of Live Cinema, Future Cinema will fully immerse the audience in the films by bringing the beautiful beaches, surf and seaside amusements of California to the capital city. Fusing film, music, performance and design, The Lost Boys and Top Gun will welcome up to 4,000 guests per night dressed as their favourite characters from the films. Envision Top Gun naval aviators or angst-filled teenage vampires, an epic sing along and one of the biggest fancy dress events of the year. Fabien Riggall, Founder and Creative Director of Future Cinema says: “Future Cinema brings films to life. We want you, the audience, to live inside the film and to help us create the wonderful world of these 80s cult films, The Lost Boys and Top Gun. We are really excited to be working with California Tourism who are the perfect partners to bring the culture of California to life.”

Caroline Beteta, President and CEO of the California Travel & Tourism Commission says: “We look forward to welcoming the audience to the sights and sounds of California through this exciting collaboration with Future Cinema. ‘California Classics’ allows us to shine the spotlight on the unsung heroes of some of our best- loved movies – the locations – and invites the audience to experience them through a tourism lens. The Lost Boys and Top Gun both feature icons of California that are instantly recognizable and play such an important role in the films. Even though the movies are set in the 80s, they perfectly capture the diversity of the golden state with their portrayals of Northern and Southern California.”

“California Classics”. The event will begin online with a fully interactive social web experience where audiences will join vampire gangs and be recruited into the one of the most elite Navy Pilot programmes.