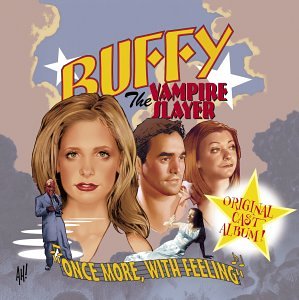 Once More, with Feeling is the seventh episode of the sixth season of the hit television show Buffy the Vampire Slayer, and the only one in the series performed as a musical. Written and directed by the show’s creator, Joss Whedon, the episode was the most technical and complex of the entire series run, but more importantly, one of the best episodes of any popular series. Now Blue Sunshine, Montreal’s newest psychotronic film centre will be screening the musical episode on Thursday April 21st at 8:30pm. We recommend you get there early since it is guaranteed to be sold out. I strongly encourage attendees to dress like the show’s characters, sing along to the musical numbers, and otherwise interact in the style of The Rocky Horror Picture Show. Head over to the Blue Sunshine website for more details.