Our Saskatoon, SK readers should be interested in this post. The lineup of films at this year’s Dark Bridges Film Festival has been announced. This marks only the second year of the fest but the line-up is great.

Dark Bridges Film Festival is Saskatchewan’s premiere showcase of cool independent and foreign genre films. Both feature and short films will be screened through the entirety of the festival.

Here is the line-up

Detective Dee and The Phantom Flame

Sennentutschi: Curse of the Alps

We’ve already reviewed many of these titles and I’ve highlighted those I highly recommend. Click on the name to redirect to reviews on each film.

Advance Festival Passes will go on sale on August 15th. Discounted price will continue through August. Passes will be on sale at Unreal City Comics and The Broadway Theatre. 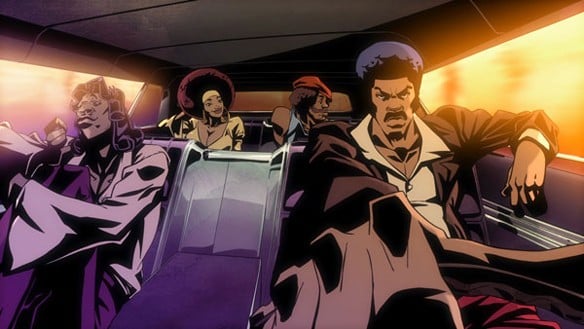