The advertising team behind any movie goes into effect pretty soon after a studio gives the green light. A lot of the urgency has to do with the coming of social media as a marketing tactic. Once you have everyone on board and all the pieces ready to place, it’s time to get all the accounts made and start putting out teasers.

Instagram shots of cast readings, TikToks of bloopers, Tweets of upcoming releases. It’s a whole scheme to get us primed and ready by the time the movie hits theatres. Promotion of movies start so early because it’s going to feel like a decade has passed before the film hits the big screen.

At that point, we already feel familiar with it, so it’s possible we’re more likely to see it.

So, when will that be exactly?

Contents show
When will the movie actually be at a theater near me?
How long before the movie comes to DVD or streaming?
How long does it take to film a movie?

When will the movie actually be at a theater near me? 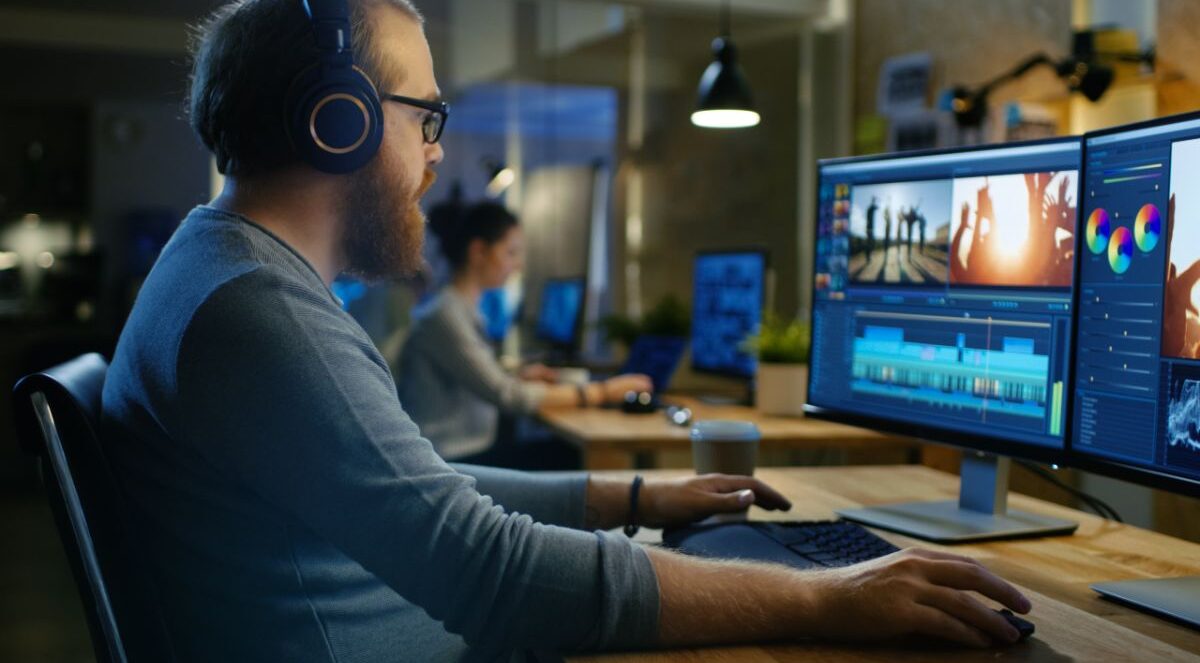 If you’re speaking about the second Avatar, that’s a question a decade in the making. If you’re speaking about the average wait time from when production wraps to opening night, that’s more along the lines of about two and a half years. Of course, that can vary, but that is a typical timeline for the post-production crew to whip a video into shape.

Two and a half years seems like an eternity when you’re waiting diligently for something. What is it that comprises all of that time before you get to buy the biggest popcorn?

Post-production to get the movie from raw to ready lasts about six months. Of course, the more CGI, the longer it might take, but half a year is a solid amount of time to dedicate to the finished product. Now that it’s ready to see audiences, it’s time to pick a release date.

Depending on what type of movie it is, and what the expectations are, will have a lot to do with what part of the year the movie comes out.

If the movie in question is intended to be a blockbuster, there’s another layer of scheduling going on. The idea is that a studio does not want a movie that is projected to be a major hit to come out the same weekend or around the same time as a competing studio with an equally large expected haul.

These schedules can be meticulously crafted to put an adequate amount of space between big releases.

It’s also not unheard of for a director or someone close to a project with power to step in and move a date if they feel they are being encroached upon by another selection. Release dates are set far enough out so that a press tour can thoroughly make its rounds and hype up possible audience members in advance.

This comes at the same time as any film festival the movie is being entered in. It’s really a whole whirlwind of activity.

How long before the movie comes to DVD or streaming? 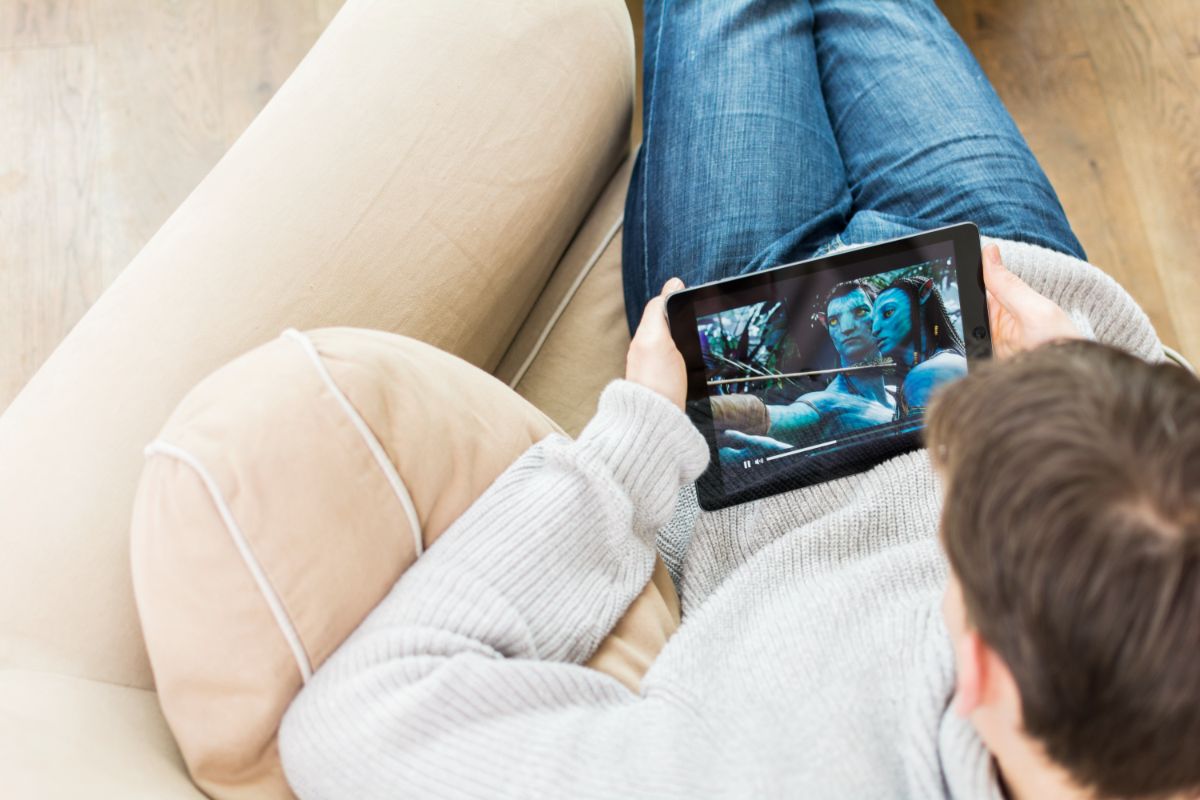 Cinephiles will go out of their way to make sure they see an anticipated movie as it’s meant to be seen on the big screen. Oftentimes, they will try to hit up the theater on more than one occasion to relive the story over again. However, for the casual movie-goer, they try to at least make a dollar cinema before it’s available to own or hits streaming.

Personally, as passionate as I am about movies, I find it takes an extra special movie to get me back in the comfy chairs for multiple showings. Avatar was certainly one of those. You don’t see a movie that revolutionizes 3D movies as we know it and feel once was adequate.

But part of the joy of not watching something a plethora of times is that, if you wait long enough, it’s like new.

That’s one huge benefit of streaming. You have so much at your fingertips that trying something new is easy, but you can go back to your favorites at any time. If you’re like me and typically wait for a second showing to happen at home, it will be about three months after a release before you can do that.

How long does it take to film a movie? 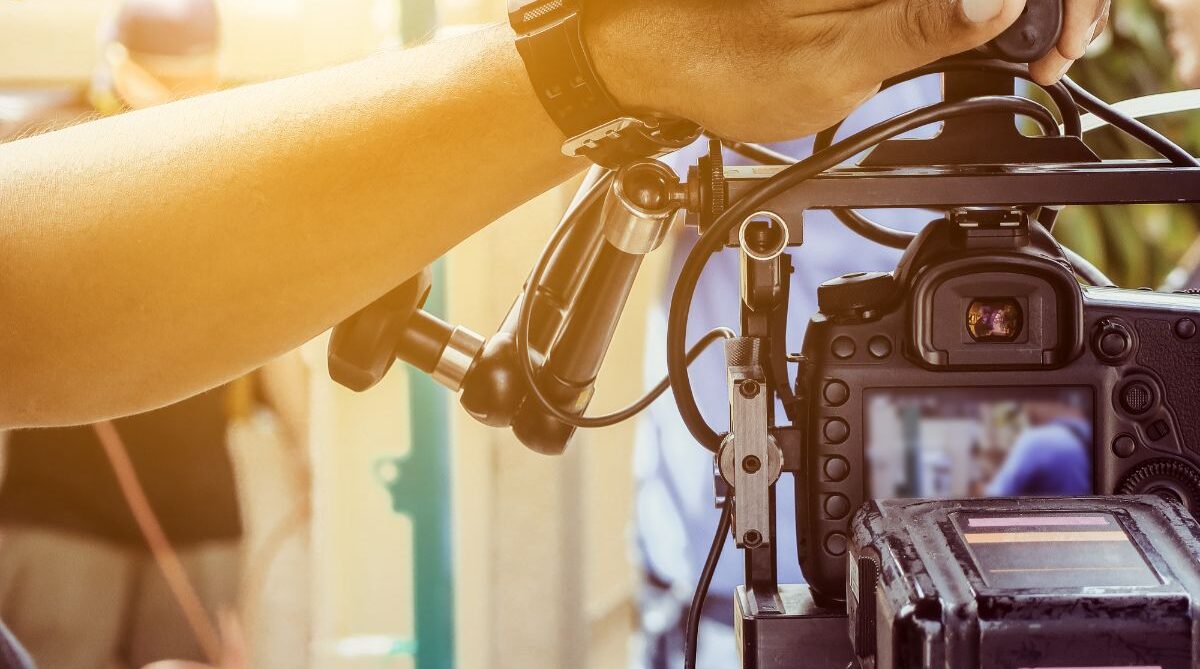 Now that we better understand post-production and how long it will be before we can enjoy a movie in our pajamas, the question begs to be asked, what goes into the actual filming? Like post-production, everything goes in phases.

Development is the technical start to any film. Calling it the brains of the project is not too far off. A story is molded together, the script is being written, actors and money are being lined up. Although this is the beginning, it can be very long-winded before the next phase starts. This can last years before all the pieces fall into place.

Now, that the concept has been agreed on, it is pre-production time.

The story is just really learning to walk, it’s the calm before the storm. Crew is being hired, shooting locations, and plans are being made. This is between one and two months. Principal photography comes next and can last up to three months.

Shooting the movie happens during this step and is when most everyone is involved. “The time depends on the length of the script, but the going is slow. One or two script pages will take a whole day to film,” says Margaret Kurniawan, cinematographer.

A few months is average, but there are plenty that could not come close to being done in an acceptable amount of time. Here is a list of some big-named movies that took way longer than planned:

Luckily, movies like The Thief and the Cobbler are more the exception than the rule. Studios are not as patient as all that, especially once checks have been written. To be fair, there are incalculable projects sitting on studio shelves all across Hollywood.

Many of these will never see the light of day for one reason or another. When you see movies that take incredible amounts of time, that means there was someone behind them who was tenacious enough to wait around.

Hopefully, it’s to the viewer’s benefit that they did.