Computer-generated imagery, CGI, has had quite the evolution. What was once groundbreaking computer graphics is now antiquated technology, compared to what we see on screens today. In fact, there are very few movies from this early CGI experiment that have actually been able to stand the test of time.

So, before we break down why that has driven up the price of making movies to an exorbitant degree, let’s take a closer look at what all encompasses CGI.

Contents show
What does CGI stand for?
How much does it cost to have CGI in a movie?
What does that mean for movies?
When There’s Too Much CGI
CGI On TV
The Future of CGI On Screen

What does CGI stand for?

CGI is essentially bringing an image to life using animation. Animators work on specialized software to create characters and sometimes entire worlds that seem as real as the people on set. They are also as fantastical as a galaxy far, far away.

The CGI has improved so much over the course of time that it can be a challenge to recognize what is and isn’t real. You can find these special effects in video games, television, and movies.

How much does it cost to have CGI in a movie? 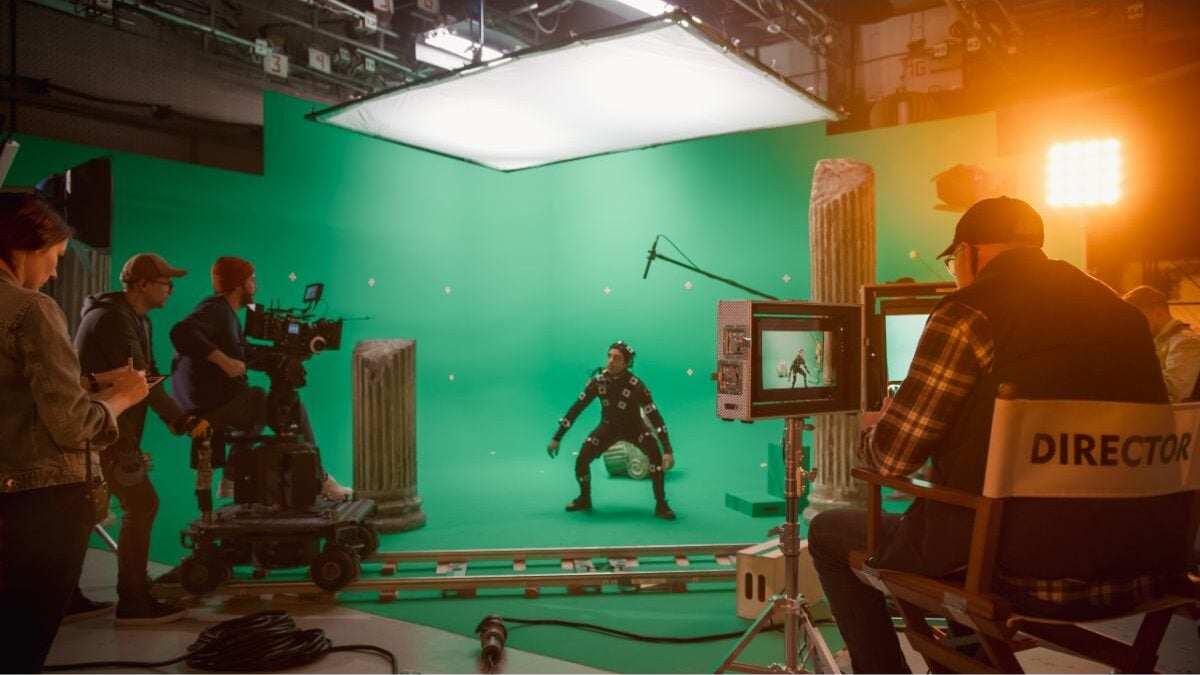 With CGI being everywhere these days, it has to be somewhat reasonably priced, right? Well, it really depends on what your priorities are and how much CGI shows up throughout the project. Let’s take a look at some numbers.

See also  'My Little Pony: Fiendship is Magic' #4: welcome to your nightmares

To start off with, production costs over the past decade range between $34 million and $79 million for CGI alone. That means the average cost per minute to use CGI in a feature film is around $570,000. Talk about in-demand work. It’s clear that the industry will continue to grow as more media relies heavily on creating alternate realities and characters.

What does that mean for movies? 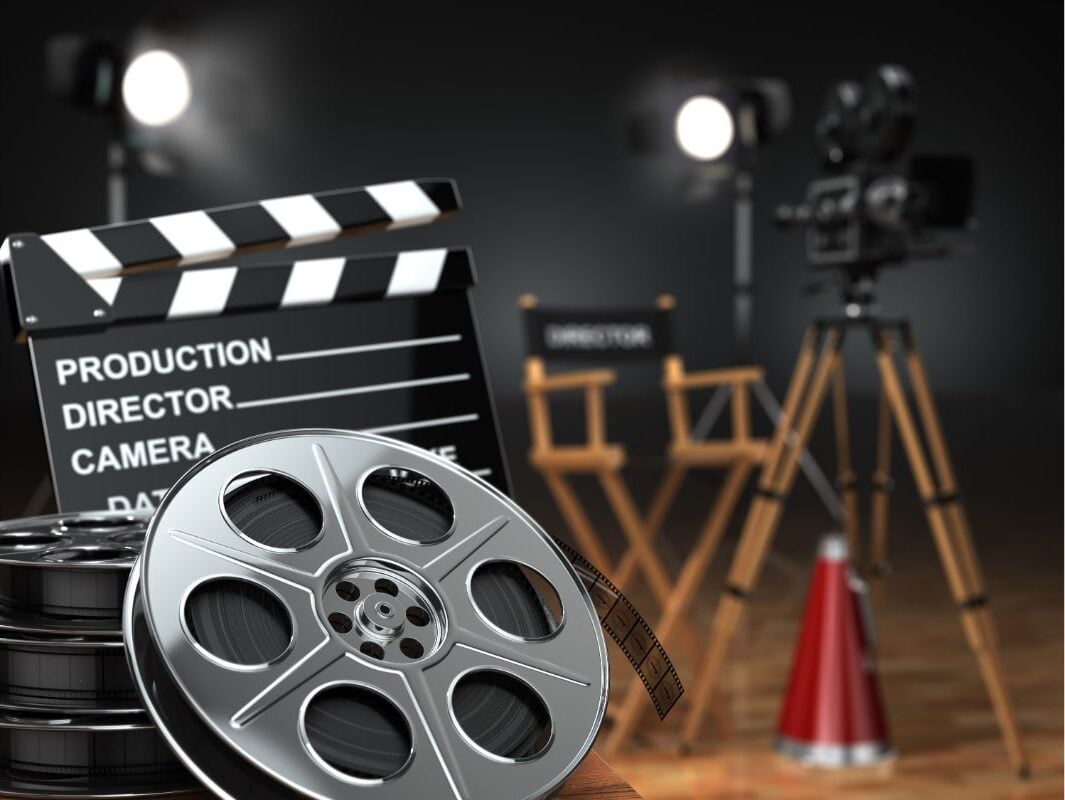 When I first saw the budget for the highest-grossing movie of all time, in its original run, my soul left my body. The tally was a staggering $220,000,000. Uncomfortably enough, that wasn’t even the final spend or even the most expensive movie of all time.

Avengers: Endgame ended up costing somewhere in the neighborhood of $356 million and that came in at number three on the list. The top-ranked for that award goes to Pirates of the Caribbean: On Stranger Tides which cost a cool $379 million.

Hollywood isn’t 100% sure which movie in history was actually the most expensive to make, considering inflation. As technology and needs have advanced over time, so has the extravagant nature of filming a movie.

There was a silent picture made a century ago called Ben-Hur: A Tale of the Christ that blew the budget so high that it was not topped for many years into the making of talkies.

As costly as it was to make movies, it wasn’t always due to technology. Let’s go back to 1963. One of the most unexpected, technical bombs was a very hyped-up Cleopatra starring the most famous actress in the world, Elizabeth Taylor.

Not only was she the first actress to be paid $1,000,000, for the role of Cleopatra, but there were a multitude of complications during the filming. One of which included Taylor falling ill and having to stall production.

For a movie to really be considered a hit, it has to make back the budget times two. So, if a movie has a budget of $30 million, it needs to make $60 million to be successful. Cleopatra, for example, came close at just under $58 million, but not close enough.

Now take Endgame, you’d go off the official budget for the success rate, which would be $440 million. The movie made more than $2 billion over that amount.

For all intents and purposes, that is a hit-it-out-of-the-ballpark win for studios, actors, and most definitely CGI artists.

Related: The 33 Most Expensive Movie Props Ever

When There’s Too Much CGI 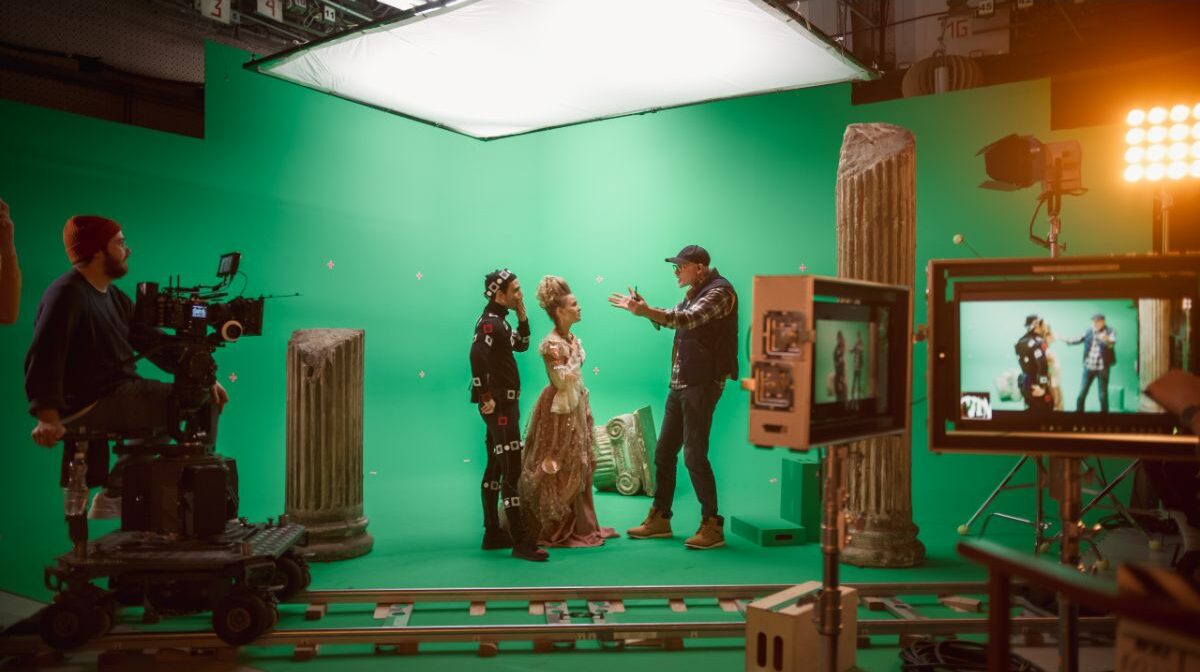 Creating a magical world where things look realistic can be a gamble for a movie production company. The expense is high and it doesn’t always pan out. Sometimes it goes beyond just not working out, the special effects are considered overkill.

A great example of going too far would be the recent DC comic brought to life, Justice League. In the final battle of the movie, it felt like watching concentrated CGI where almost everything was fictionalized, even the sky was tinted pink.

There is a reason that the person who works on CGI is called a CGI artist. There is a beautiful science to finding the perfect, believable ratio between real and fiction. It really is a craft that takes a lot of artistry to hone.

That’s another reason why movies with CGI jump up the production budget so much. The more heavy amounts of animation or 3D imaging are added to a movie, the more tedious and time-consuming the process is.

Not only does the imaging have to look good, but it also has to move well and interact in a way that makes sense for the actors. Working with props and a green screen is a lot more work than it looks from the outside. “It’s testimony to the skills of visual effects artists when visual design elements appear effortless and seamless!

The best VFX companies can make CGI so well integrated and creative, that audiences and even some insiders overlook the substantial effort that’s involved,” Film Thread commented. 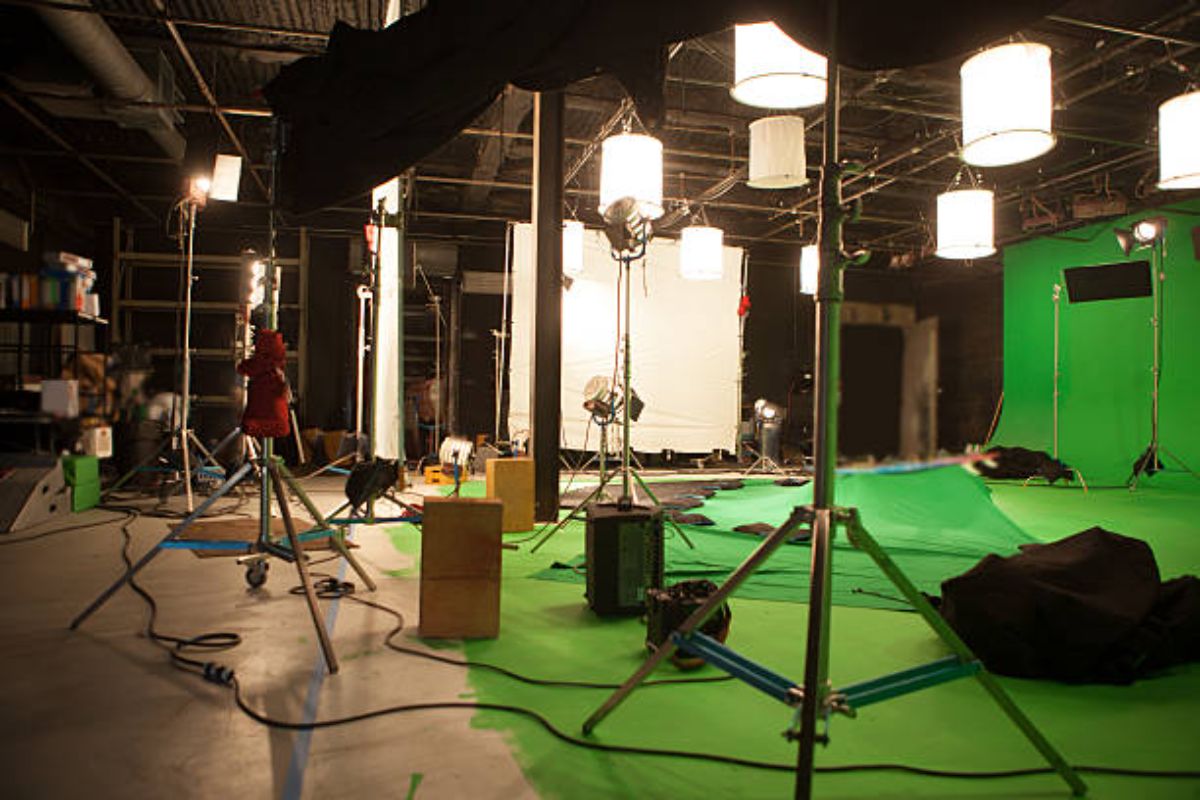 So, we’ve talked a lot about what CGI is doing for movies and how much it can make or break a project. How does that transfer to television?

Well, luckily for the small screen, it’s a lot more budget-friendly to run graphics on a show. What you’re looking at is $80,000 a minute, over 600% less in comparison. A show with five minutes of CGI would be looking at about $400,000.

Here are some of the most expensive TV shows ever made with CGI:

The Future of CGI On Screen

Looking at the top ten highest-grossing movies of all time, it’s easy to see a pattern. Every single one used CGI, which includes Titanic and Furious 7 with a CGI Paul Walker as Brian O’Conner. Considering those movies brought in over $20,000,000,000, it’s fair to say that this technology will only be enhanced and used to further remove us from reality.

Just like how Avatar changed 3D movies, The Mandalorian is changing how scenes are shot. As Sabrina Furminger puts it, “This is a filmmaking technique called virtual production. The Mandalorian’s alien planets and stars were actually viewable by Baby Yoda and the actors on the day and, most important, moved with the camera.”

With regular leaps forward, like this one, it’s safe to say we’ll be venturing into new and familiar worlds for decades to come.