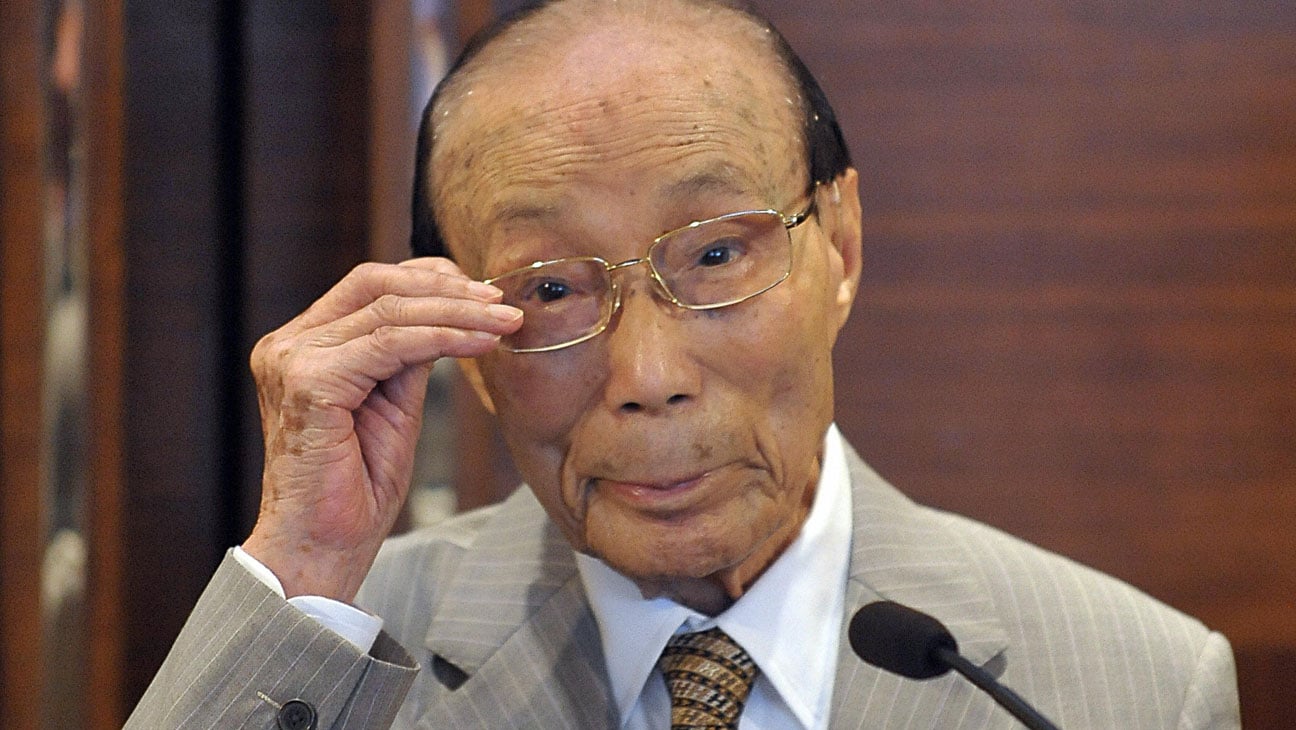 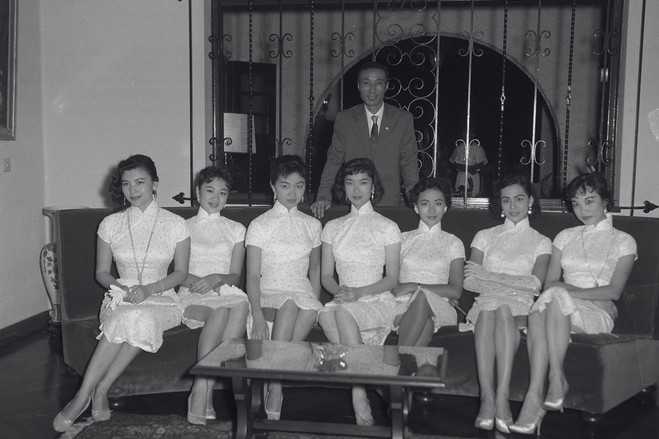 There was indeed a movie planned for this week’s Shaw Brothers column, but in light of the recent sad news regarding Sir Run Run Shaw’s passing, a more tasteful move here is to dedicate this space to the man with a few words about what he meant to fans, kung fu, and film.

There is a plethora of sources to read about Run Run Shaw’s life (his Chinese name is actually Shao Renleng), especially in recent days as most cultural media journalists provided the requisite plot points to the man’s life story (and his rarely mentioned contribution to 1982’s Blade Runner) in the wake of his death. Today’s column shall therefore sidestep the obvious route, preferring to consider his legacy, what it means and how he went about building it sky high.

Like the great Hollywood studio producers such as Jack Warner, Run Run Shaw (1907-2014) was an entrepreneur and a businessman.  Long before establishing his now famous studio in 1958 in Hong Kong, he got his footing in the industry by marketing films with his elder brother Runme Shaw as far back as the late 1920s. He was not a director, writer, or craftsman save for a single film in 1937, but he knew what sold, and a seller he was. After helping his brothers establish their own production studio (Tiyani Film Productions), it was time Run Run to take his own kick at the can with Shaw Brothers. The rest, as they say, is history. 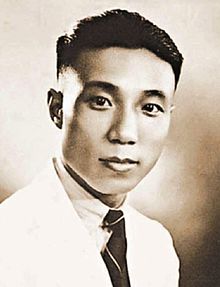 A history that, notwithstanding his incredibly successful television station TVB, lasted only a few decades once Shaw Bros. ceased the production of movies in the early 1980s. Even so, with a standardized method of creating films for the masses, Shaw Bros. quickly took lift off, easily complying with existing demand for more movies of all sorts, although their specialty, as it were, was in martial arts films. Reading a report published earlier in the week by Canada’s CBC website (cbc.ca, January 7th 2014, http://www.cbc.ca/news/arts/run-run-shaw-hong-kong-movie-mogul-dead-at-107-1.2486897), an old quote was cited from a Time magazine interview Run Run granted in 1976. The legendary media mogul openly admitted that, at least at the start of his film-producing career, the quality of the product was actually not at the top of his list of priorities.

“We’re here to make money,” was his explanation at the time. Many a serious cinephile would be right to scoff at such a reasoning behind his methods. Then again, the same practices were abided by long before Shaw and still are to this day. Still, it must have been perversely refreshing to read about a major movie producer have no qualms whatsoever about admitting the real reason why he entered the business. Even studio executives today are prone to waxing poetic about believing in a director’s talent or vision. In two respects, critics would be right in expressing concerns in Run Run’s direction.

First, his name appears in the opening credits of virtually every Shaw Brothers title in the entire catalogue. If ever there was someone who could theoretically receive the brunt of any blame, it would have to be the man who put his stamp of approval on all the movies his studio made. Second, and this is where things get really interesting, most of the movies looked cheap. How many scenes in films where the story supposedly occurs outdoors were shot on laughably obvious indoor sets? How many times was the effect of a knife or dart puncturing a victim’s skin handled with painfully unsubtle ‘before and after’ shots edited in sequence? There is little purpose in beating around the bush, Shaw Bros. made movies like factories produce cheap toys or bottle soda pop on mass production lines. It shows on screen in every early film. They were the opposite of multi-million dollar Hollywood motion picture events. Pre-production, shooting and post-production periods could be limited to a few weeks, maybe a couple of months if the film was of higher caliber. How else could these actors and directors work on three or four movies in a single year? The fact that in 1974 Shaw Bros. made an astonishing 50 films is a testament to its admirable desire to satisfy demand and the obviously dubious quality of films made in alarmingly rapid succession (Deutsch, Linda (1 May 1974). “Run Run Shaw, Czar of Asian Movies”. Lewiston Evening Journal.).

Yet a truth remains that cannot be put into question: the longevity of these movies. Quentin Tarantino, the Wu Tang Clan, John Woo; the widespread influence of Shaw Bros. productions is as mighty as the number of films they created. Blogs today are dedicated to them. Film historians write about them. Various artists, from film to music, make obvious or subtle references to them (Tarantino’s Kill Bill Vol. 1 begins with the studio’s logo and fanfare). The fact that they look cheap matters not given their obvious ebullience. People love them and still watch them today. Perhaps it is because cheaper productions leave more up to the imagination, perhaps the production values have a curiously romantic air about them (those fake magic hour shots do look rather dreamy), or maybe it is something more obvious. Instinct tells that the fun factor trumps all else. If one is up for a rollickingly good kung fu experience, an experience with no holds barred, no pretenses of watering down the action for the children who probably should not be watching but just might anyways, where character motivations often stand on rather muddy moral grounds, where the music is ripped off of a James Bond score or an American television show, and where the stories just might be good, sporting a lick of intelligence and depth, then what does it matter if the set looks fake? What does it matter if the blood looks fake? What does it matter if the subtitling is appalling so long as the ideas are communicated? What matters is if you, like others, had a good time. 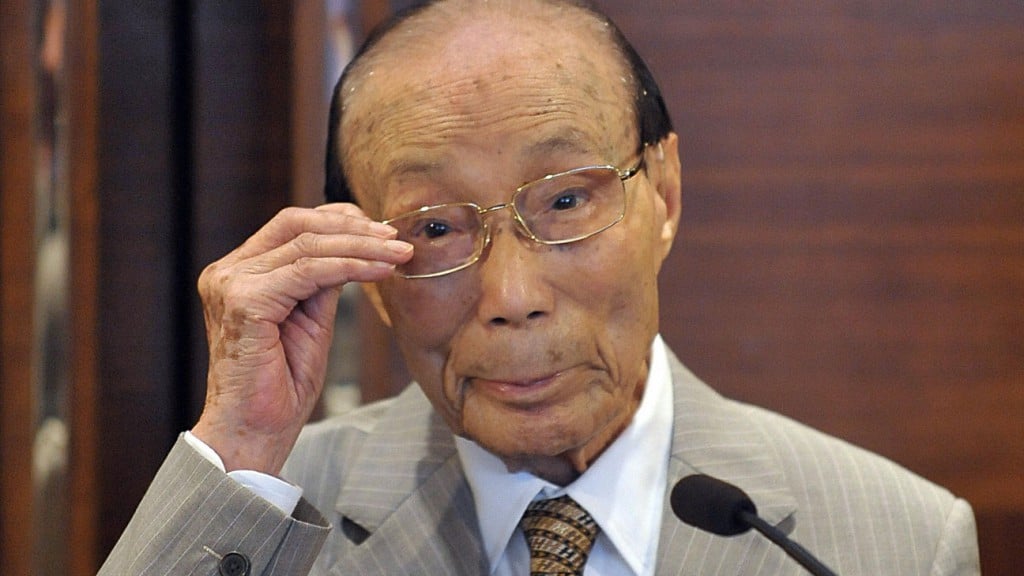 Shaw Bros. demonstrated that cheaply made movies can be good. Lo and behold, the size of one’s budget and the time frame allotted for the production period does not automatically correlate with the satisfaction viewers can derive, nor with the film’s quality. Yes, there are plenty of examples when those two variables do prove to be deciding factors of quality, but Sir Run Run Shaw succeeded in demonstrating the opposite case. He did time and time again for over 20 years. All good things comes to end, however. By 1983, when Shaw Bros. ceased making films, Run Run’s interests laid far more with his television company than with movies. Shaw Bros. had never updated their technique between the early 1960s and early 1980s. Sets, costumes, music, and gore effects appear completely identical in the latter films as in the first. At some point, it just wouldn’t cut it anymore. A shame? Yes, but inevitable if one is unwilling to mix things up, especially after two decades.

Truth be told, the victories far outweighed the defeats. The two decades of Shaw Bros. moviemaking inspired an incredible number of filmmakers around the globe to take on the mantle and pave their own paths in the genre. The popularity of martial arts movies in North America and elsewhere is largely due to what Shaw Bros. accomplished and that should never be overlooked nor forgotten. TV producer, business man, philanthropist, somewhat of a recluse, Sir Run Run Shaw’s brilliant career has a lot of high points, his kung fu films being only one of many, but certainly the one fans of the genre will always hold in great esteem.

Here’s to the man who helped bring moviegoers 36th Chamber of the Shaolin, Five Deadly Venoms, Crippled Avengers, One-Armed Swordsman, Come Drink With Me, The Lady Hermit, Heroes of the East, The Swift Knight, The Black Tavern, Five Fingers of Death, All Men Are Brothers, The Water Margin, Killers Five, Fists of the White Lotus, Executioners of Shaolin, Twelve Gold Medallions, The Sword and the Lute, and so many more beloved classics.

From a die hard fan, thank you. 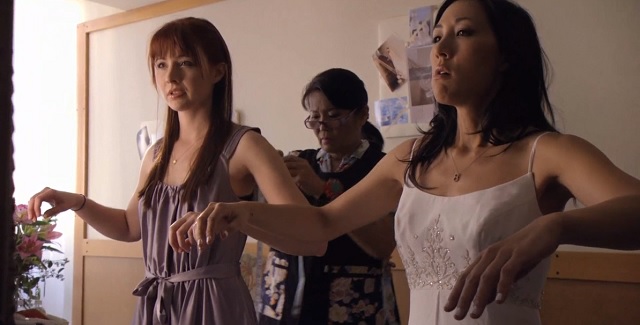 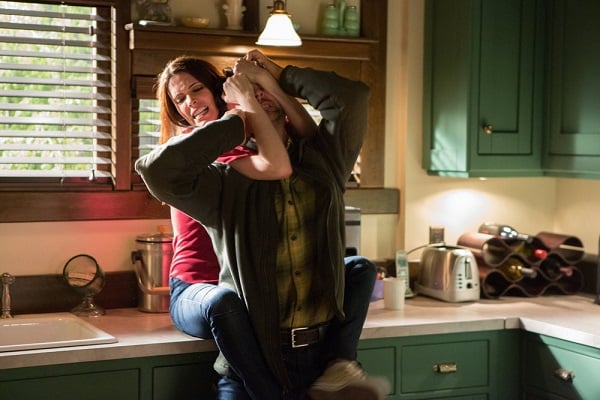