Written and Directed by Simon Chung

If a picture’s worth a thousand words, than what can you say about a picture named Speechless. Devoid of meaningful dialogue and any excuse for doing so, the protagonist in Simon Chung’ Speechless adheres to a gimmick that never fully surpasses its novelty.

The protagonist in question is Luke (Pierre-Mathieu Vital), a foreigner that washes up on the shores of a picturesque, South Chinese town. Initially picked up by the police, he refuses to converse with anyone.  Eventually, after being suspected of having a mental illness, he is brought to a hospital and is cared for by Jiang (Gao Qilun), a male nurse fascinated by the cryptic patient. As Luke slowly regains his composure, so to does the film, going on a journey to discover the cause of Luke’s peculiar situation.

From the start, Luke’s taciturn nature provides a sense of speculation and intrigue to the film. We wonder if the silence is self-imposed (like Paul Dano in Little Miss Sunshine) or whether his verbally inarticulate behaviour is intrinsic to the character (like Max von Sydow’s in Extremely Loud and Incredibly Close). The enigma that surrounds Luke is the most interesting aspect of the film, but more often than not, the story will meander and shift character focus.

In place of Luke’s dialogue, we are attuned to a bevy of side characters. However, they are introduced far to late into the film, feeling contrived and out of place. For instance, one of the most integral characters in the plot is not introduced until the film’s final third quarter. We are meant to care about his story, but because his inclusion is not premeditated, and because the film only makes a cursory effort in foreshadowing his importance, his part in the play lacks weight.

As the film focuses on certain characters, as it does for long stretches of time, others are forgotten in the background. When they resurface, their return is as unceremonious as their disappearance, making the entire film feel like it lacks coherent focus and direction.

When the film reaches its conclusion, Luke’s apparent silence is not made clear. Perhaps it’s a metaphor for being in the closet, or perhaps it’s meant to highlight the unspoken connection between two individuals, but the end result makes it look like a gimmick. The film’s plodding pacing eventually picks up near the end, but the tragedy feels empty without a properly constructed context.

With a concept as simple as not being able to talk, Speechless manages a way to make it more complicated than it has to be. 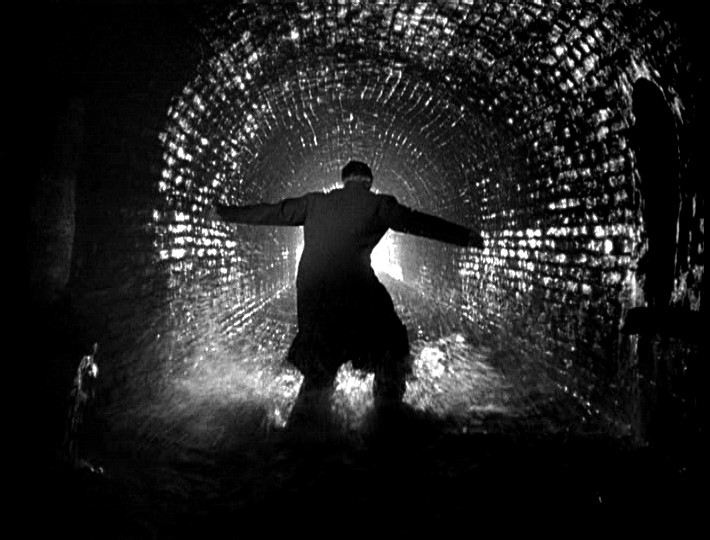