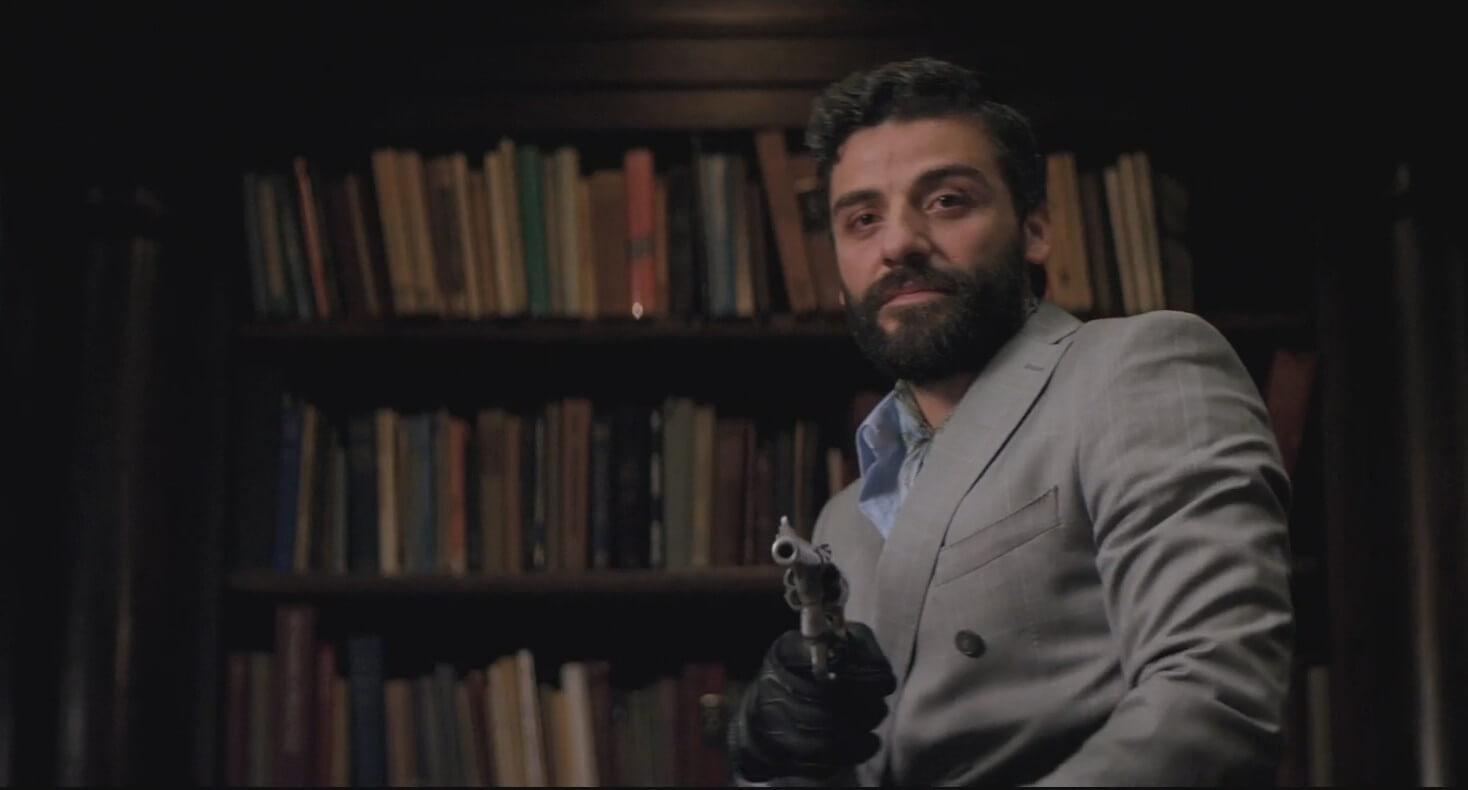 Oscar Isaac needs to slow the heck down. Not because he’s liable to burn himself out, but because he’s quite frankly making every other actor in the business look bad. He’s like the Nicholas Angel of actors. Able to step effortlessly from small, intimate indie projects like Ex Machina to massive blockbusters like The Force Awakens and absolutely nail whatever put in front of him, Isaac is quickly becoming a massive force to be reckoned with in the acting world. I mean, did you SEE Show Me a Hero? Damn, man.

And just in case you weren’t convinced yet, here’s Ticky Tacky, a fantastic short film starring Isaac and written/directed by Brian Pestos. The short, coming in at a tight thirteen minutes and taking place entirely on one gorgeous set, sees Isaac as a wealthy….business man? Crime lord? General person of importance? Whatever his actual profession, Isaac discovers his girlfriend’s infidelities, and violence follows suit.

The short makes great use of Isaac’s singular ability to smolder like no one’s business, betraying a whole host of emotions with a subtlety that most actors can’t match. Darkly comedic, absurd, gorgeously shot, Ticky Tacky is a lot of things, and deserves your undivided attention.

You can watch the short in its entirety below.

TICKY TACKY (starring Oscar Isaac) from A Saboteur on Vimeo.