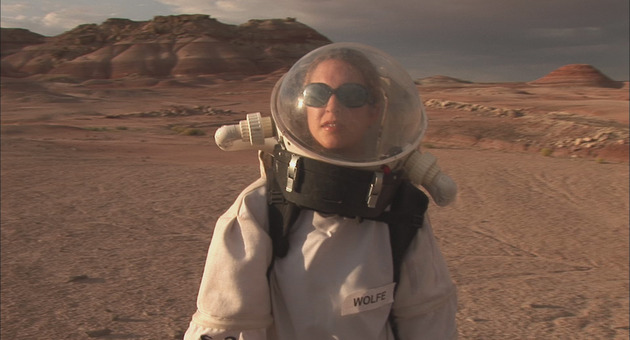 Philosophers such as David Bowie have long wondered if there is Life on Mars. In recent decades however, scientific discoveries about the Red Planet have changed the debate from “Is there life?” to “when are we going?” For one eclectic group at least, the question is not an academic one, it is a goal they are working towards seeing in their lifetime. They are The Marsdreamers, a diverse group of writers, scientists and students who yearn for the ultimate adventure: to settle a new world. Directed by veteran Swiss director Richard Dindo, The Marsdreamers (Les rêveurs de Mars) introduces us to the hopes and dreams of these would be pioneers in order to ponder what life would be like on Mars, the hardships that would have to be overcome, and what this would mean for humanity and for the Earth should we ever choose to go to the stars.

What drew you to this project?

I was always interested in Mars and by the idea of extra-terrestrial life, and when I saw an American on French television speak about Mars, I immediately said to myself that this would be an interesting subject for a film. The man speaking was Robert Zubrin, the president of the American Mars Society. After I wrote him, he helped me meet the people who appear in the film, most of whom are, or have been members of the Mars Society.

The “Martian” phenomenon seems to be mostly American. Could you speculate as to why so many Americans seem drawn to colonizing the Red Planet?

I think Americans live closer to the stars and the sky, and that they dream of new horizons and new frontiers more than we do in Europe. This desire for Mars and the discovery of new planets and new life is a part of what America is about, but there are people all around the world who dream of Mars.  I am sure many Swiss people would go to Mars immediately if they could.

What aspect of the film challenged you the most?

I have always liked landscapes and I have filmed many of them in many different countries.  Marsdreamers allowed me to discover the Martian landscape, and it was important to me to properly show the audience what a landscape on another planet would be like. 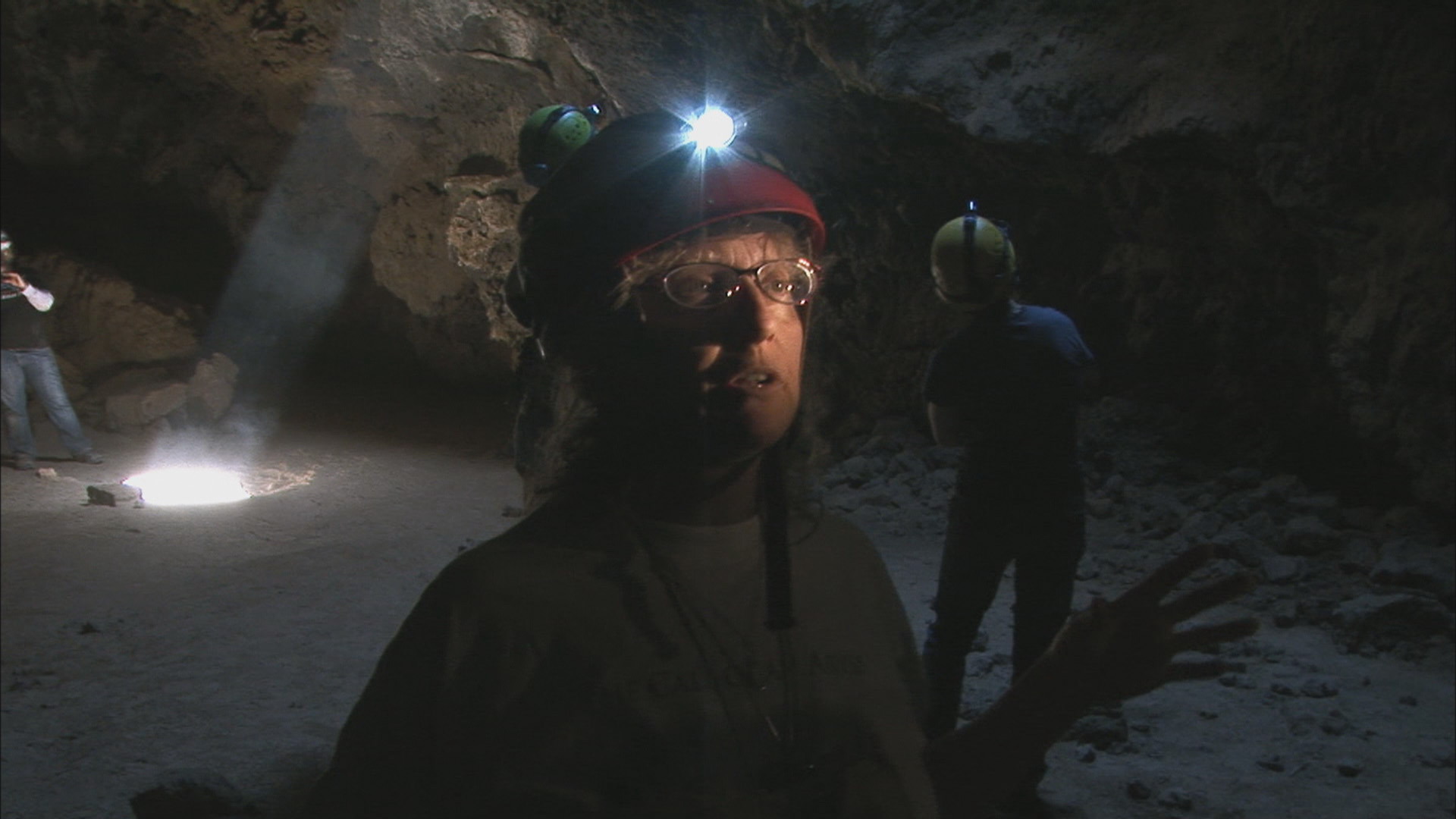 What do you think Mars represents to these people?

They sincerely believe that Humanity needs a new dream and new goals to accomplish. Some believe that all life on Earth is in danger and that only the colonization of other planets is guarantees the survival of the human race.  They understand settling Mars would be a very difficult first step, but that it would be one of the most important events in human history.

You mentioned in an interview that you consider Marsdreamers “a declaration of love to Mother Earth”. Could you elaborate on that?

Many of the subjects in the film are concerned that climate change and other ecological crises are making life on Earth more hazardous. However, most don’t want to just abandon the Earth for Mars; they believe that thinking about Mars makes us change the way we think of the Earth. Their dream of Mars can only be possible after we learn to develop technology that allows us to improve life on the Earth.  Paradoxically, it is this love for nature on Earth which gives them this strong desire to discover new landscapes somewhere else. Ultimately, these new landscapes will be found on other planets. 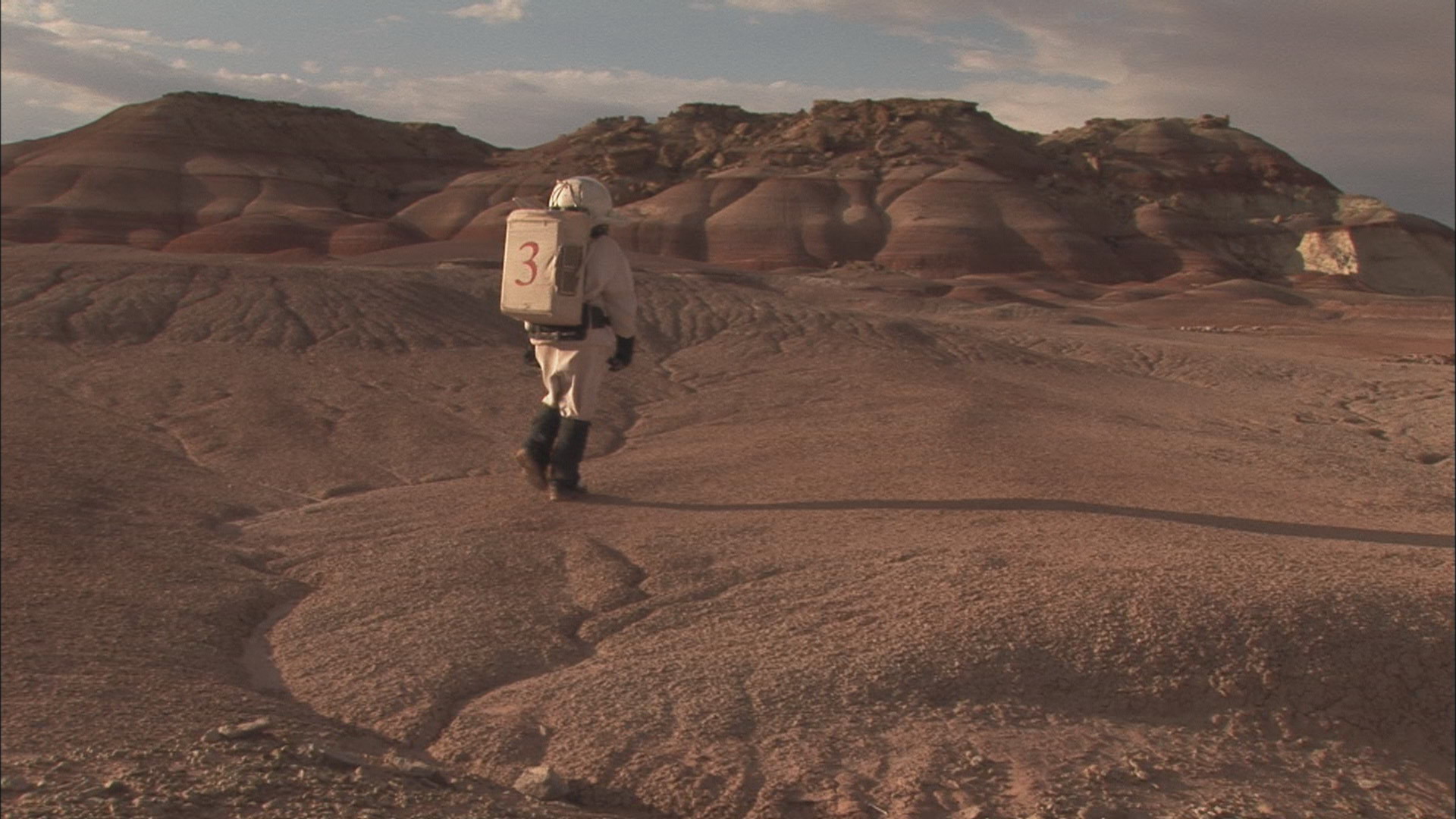 How do you think having cousins on Mars would affect life on Earth?

If we knew that we are not alone in the Universe, our perception of ourselves and our reality would change forever.   All the subjects in my film believe strongly that there is intelligent life out there in the Universe and that Settling Mars might also lead to meeting and communicating with extra-terrestrial beings.  This would certainly be the most important event in history of humankind

Do you dream about Mars?

I myself would never go to Mars, I’m claustrophobic, and I couldn’t go up in a rocket. To live on Mars would be so difficult and so challenging and I just wouldn’t have the strength and the morale to live there.  I don’t have the incredible courage that will be necessary to go to another planet knowing that you may never return home.  That is a kind of courage that only extraordinary people possess, but everyone I met for this film would go to Mars without hesitation.  I have always been interested in people who have a dream that they are willing to risk their lives to accomplish. Personally, my dream is to continue to make films. 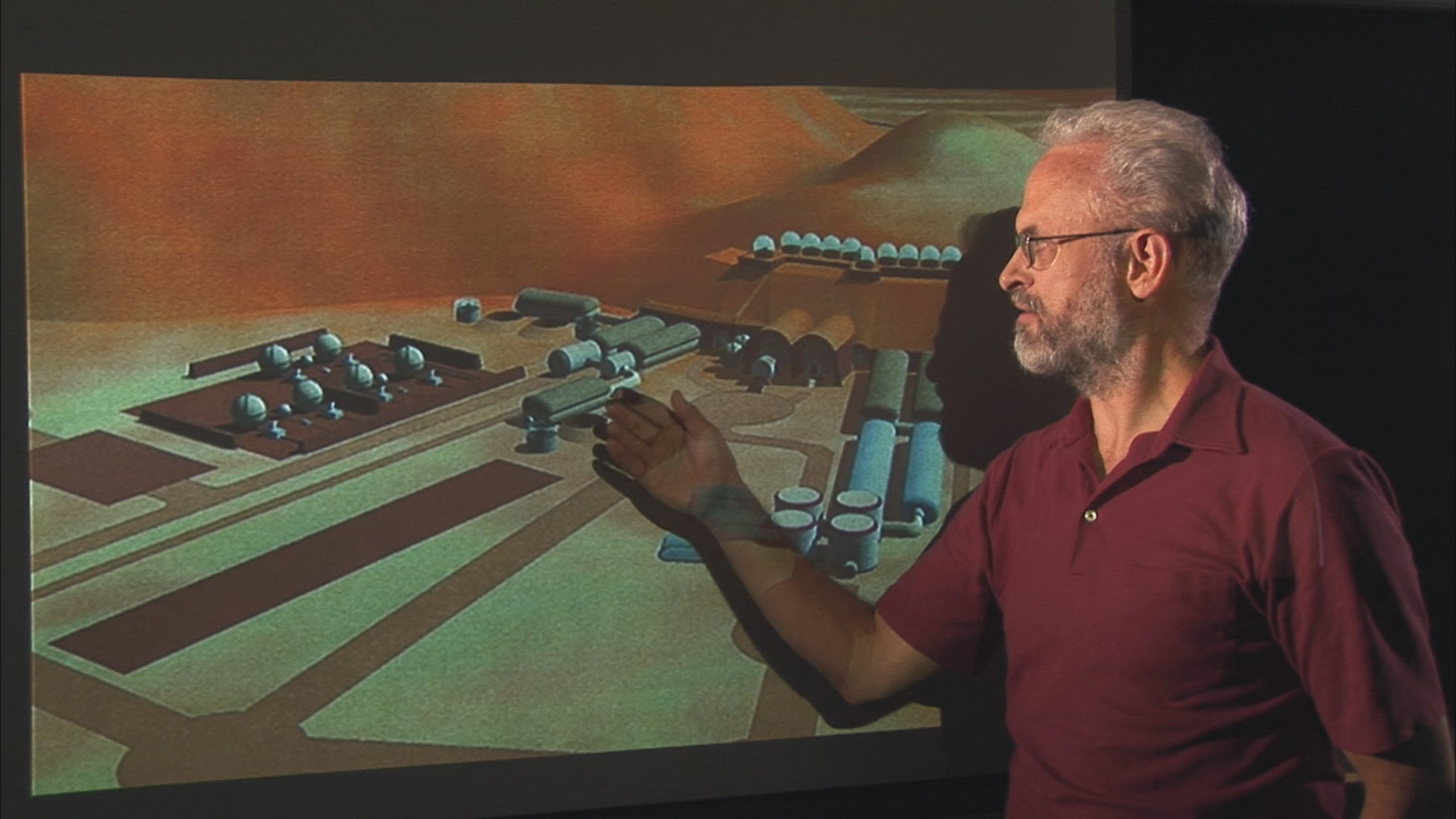 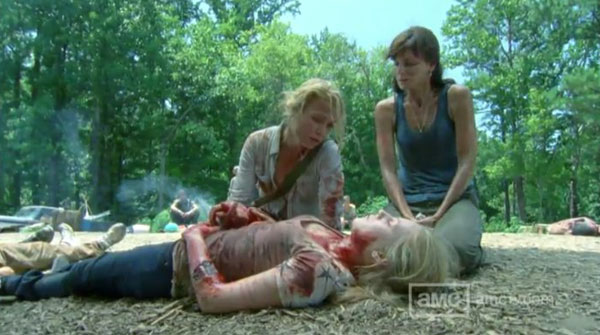