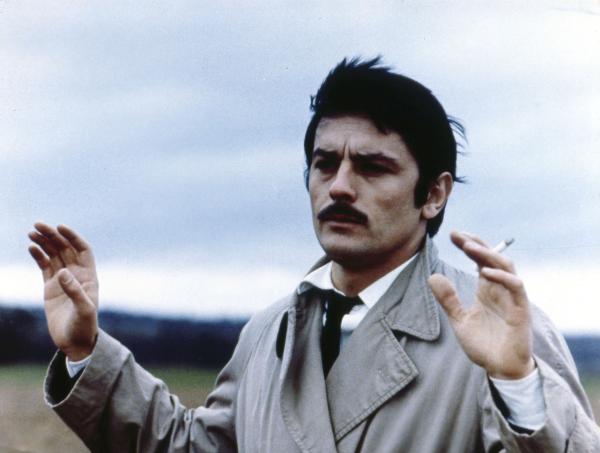 Because if you’re going to remake Jean-Pierre Melville, you’d better tap the handler of Orphan and Unknown. Director Jaume Collet-Serra is apparently onboard to helm a new iteration of Melville’s classic crime flick Le Cercle Rouge (‘The Red Circle’) after having been previously attached to more interesting folk (John Hillcoat, Johnnie To). The original, available in a snazzy Criterion edition, starred Alain Delon as an expert thief plotting a heist fresh out of his release from jail, and is probably one of the most beloved caper movies ever made. The one (potential) bright spot is the involvement of Eastern Promises scribe Steven Knight, who also penned the pretty-decent Dirty Pretty Things back in 2002.  Here’s the trailer for Melville’s original: