Many people know who American actress JoAnna Garcia is from her rise to fame on the hit Netflix series, Sweet Magnolias, but the 39-year-old has been acting since she was a child. There is a lot you may not know about this amazing actress but you are about to find out. Check out our list below of 25 things you didn’t know about Joanna Garcia.

1. JoAnna Garcia was born in 1979 to a Cuban father and mother and grew up in Tampa, Florida, the sunshine state.

Her father is an obstetrician and gynecologist and her mom works as an elementary school teacher. She has a brother named Michael whom she is very close with.

2. JoAnna loves to play tennis but she started with a local theater company in Tampa when she was only 10 years old.

Talent searchers from the Discovery Channel took notice of her, although her parents encouraged her to complete high school before going into an acting career. They did, however, allow her to act in some small roles well growing up.

3. JoAnna appeared in One Super Boy, Clarissa Explains It All, and Seaquest DSV on the Nickelodeon channel when she was just 13 years old and was attending Tampa Catholic High School.

She commuted all the way to Montreal to film three seasons of “Are You Afraid of the Dark, also a Nickelodeon TV show.

4. She appeared on “Step By Step,” “Second Noah”, and “Party of Five” all the way back then as well as several movies, including “Love’s Deadly Triangle: The Texas Cadet Murder” in 1997. 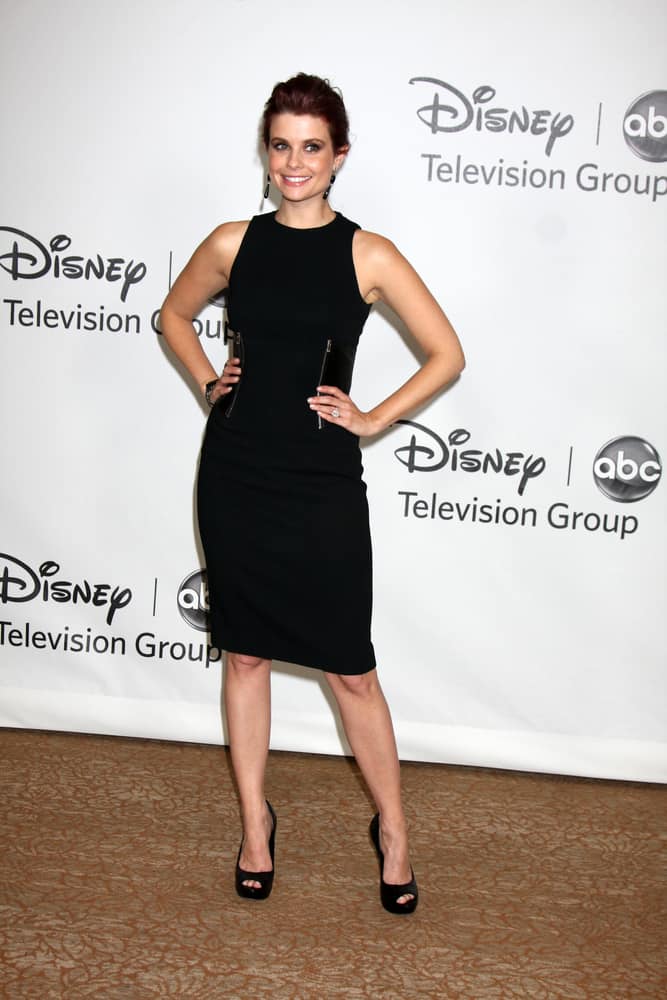 5. In high school, she was named homecoming queen and graduated with honors from Tampa Catholic High School. 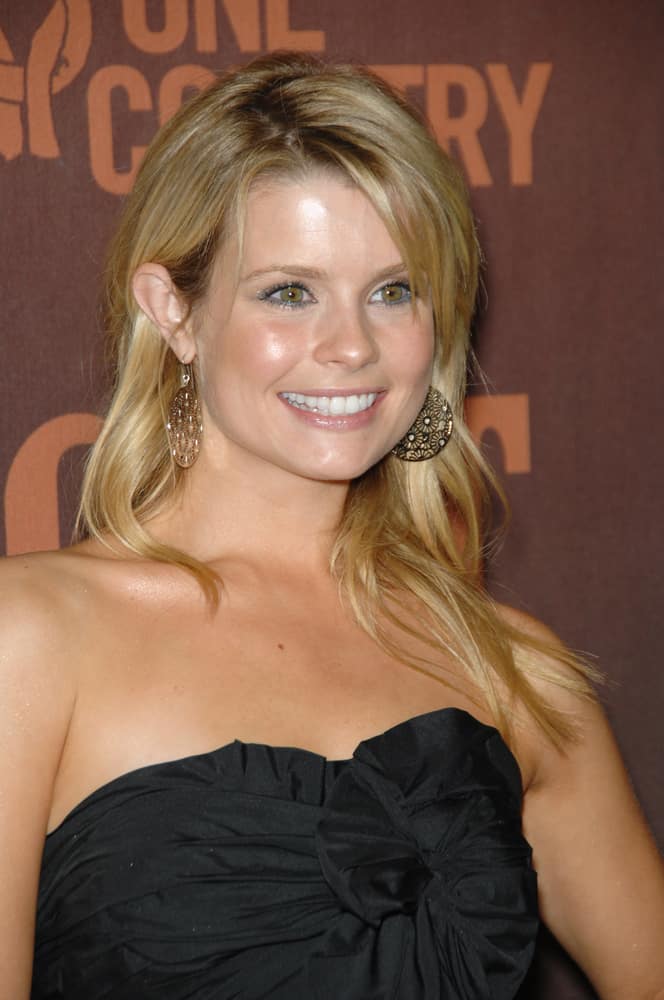 6. JoAnna attended Florida State University and participated in the Delta Delta Delta sorority while at the same time, starring in a miniseries called, “From the Earth to the Moon.”

As the acting offers continued pouring in, she quit college and headed to Hollywood. She even garnered a role in Freaks and Geeks from 1999 until 2000, starring as a popular cheerleader named Vicci Appleby.

7. She calls the TV series, Reba, starring famous country singer and actress, Reba McIntyre, as her big break when she was cast as the oldest daughter of Reba from 2001 through 2007.

She is still close with many members of that cast.

8. JoAnna has also landed roles in several movies, including American Pie 2, Extreme Makeover, and The Internship, as well as a stint on the show Privileged from 2008 to 2009. 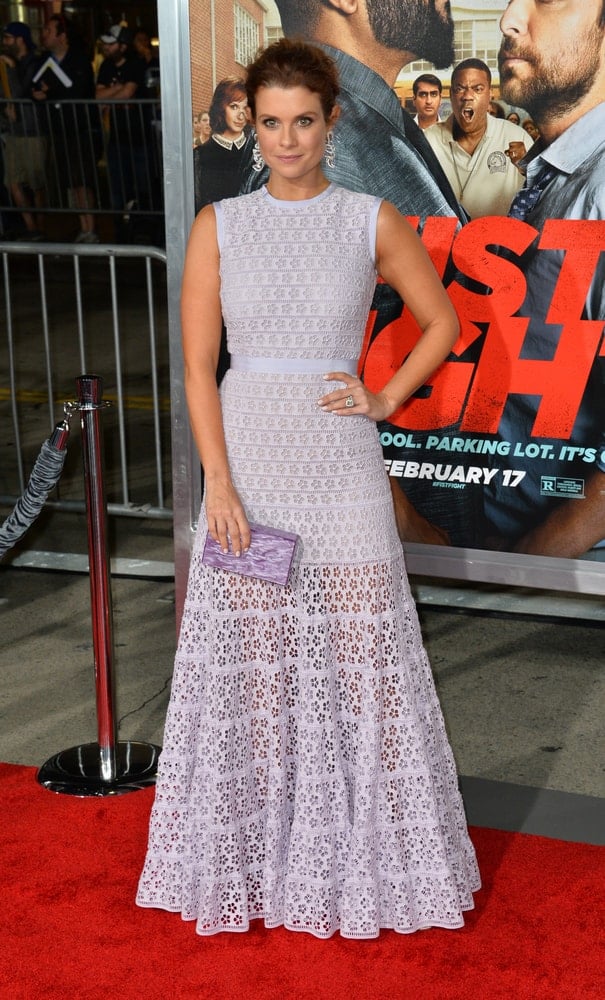 She has also starred in the hit series, How I Met Your Mother and Gossip Girl.

9. JoAnna has had roles in more than one television movie too, including Better With You and Revenge of the Bridesmaids.

She was a regular on the television series, Once Upon a Time, as the character Ariel and can also be seen on reruns of The Astronaut Wives Club and The Mindy Project.

Ayala is a friend of pop singer Justin Timberlake and his personal assistant. He also owns a clothing company with William Rost. After that relationship ended, she began dating Nick Swisher, who once played for the Oakland A’s.

11. She married baseball player Nick Swisher in 2010 at the Breaker’s Hotel in Palm Beach, Florida, and her bridesmaids included some very famous and familiar people, such as Reba McIntyre, Jamie-Lynn Sigler, and Melissa Peterman. 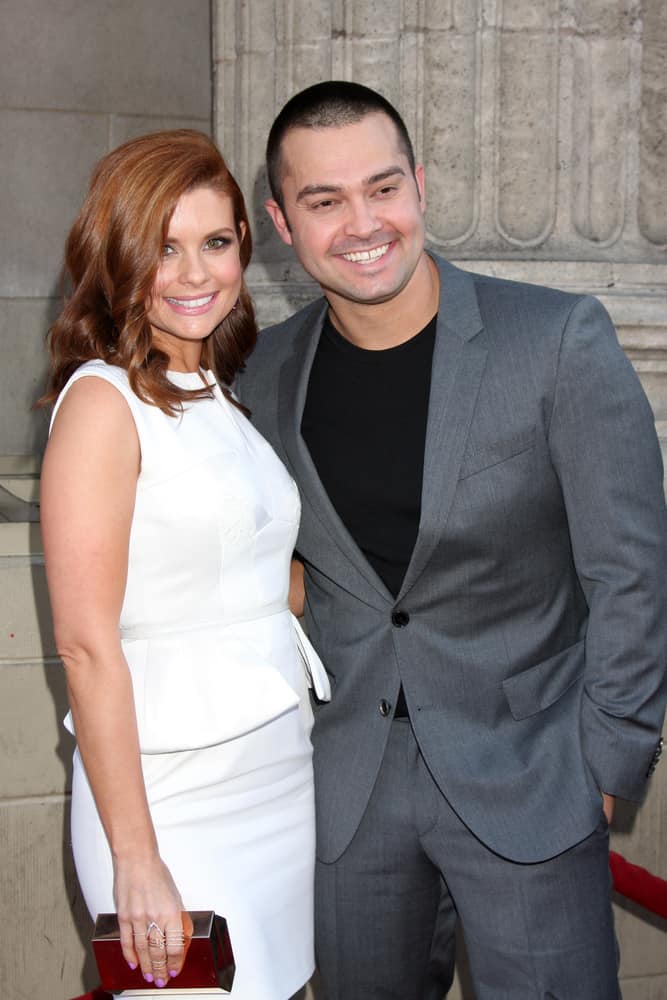 There may have been a famous guest or ten at their wedding also.

12. She is a mom to two young daughters, Sailor and Emerson, and enjoys helping out at their school. 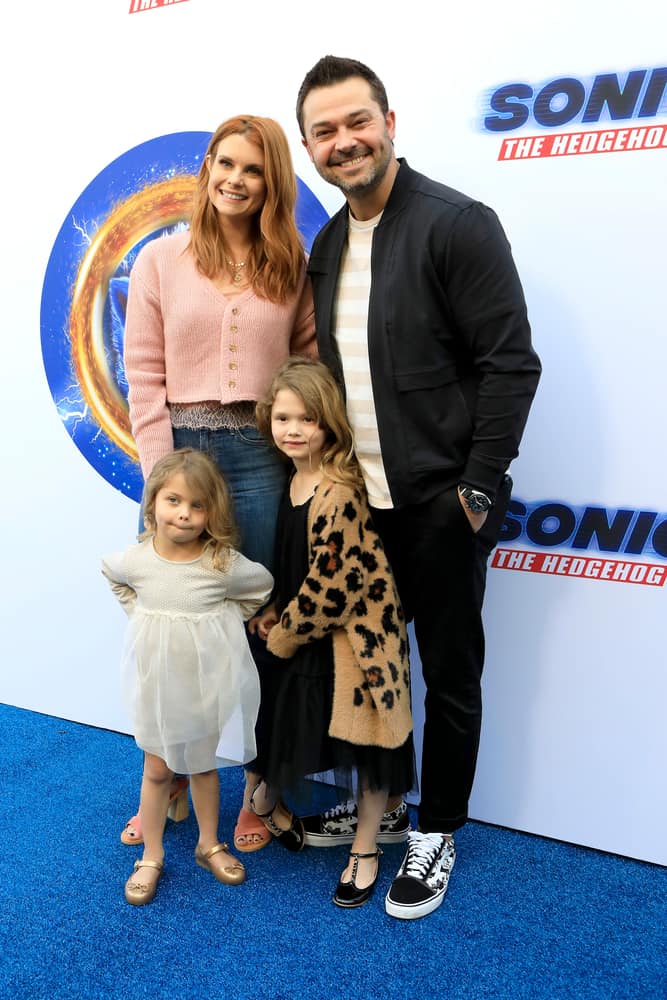 13. JoAnna loves to help others and shares that passion with her husband.

The couple founded the Swisher Family Foundation together to help needy children.

14. JoAnna does a lot of volunteer work, including teaching English as a second language to others, and is very involved with the cervical cancer awareness organization, Make the Commitment, as well as We Reach, a foundation that assists young girls throughout the country to not only organize their own charity events in the towns and cities in which they live but to help empower women in the United States. 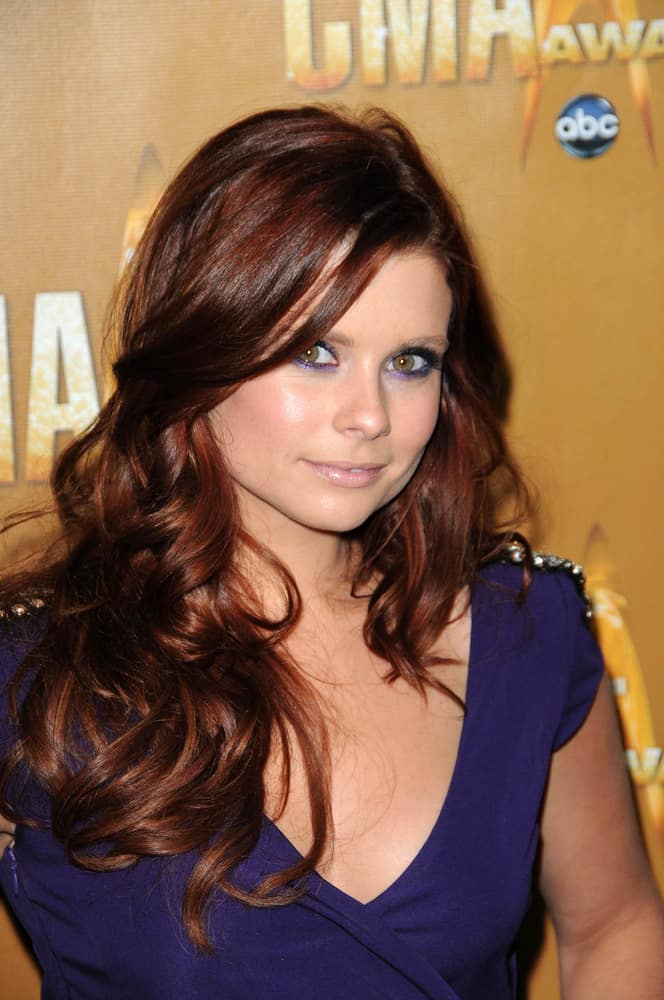 15. Nick and JoAnna love to entertain and purchased an amazing home in Los Angeles in which to live and raise their two daughters.

Joanna has a knack, as well as a passion, for interior design and has even been quoted as saying if she was not an actress, she would want to become an interior designer.

16. Her favorite channel to watch on TV when home relaxing is the Home and Garden Channel (HGTV) because of her love for interior design. 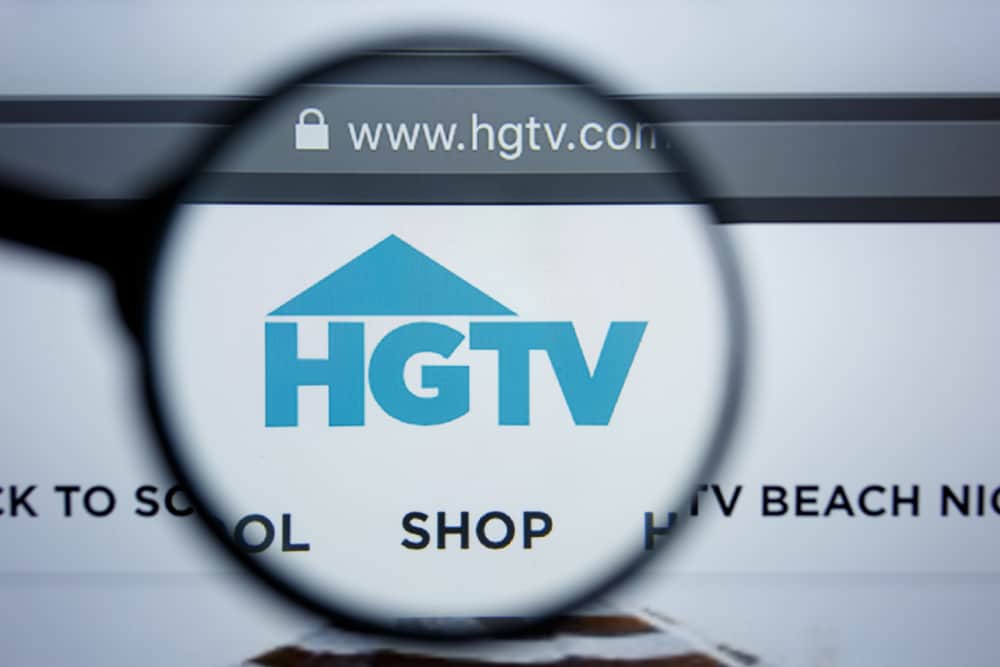 17. JoAnna’s all-time favorite movie is Wonder Woman and she also likes to binge watch TV series, including the most recent ones she is taken in. Those include The Handmaid’s Tale and Big Little Lies. 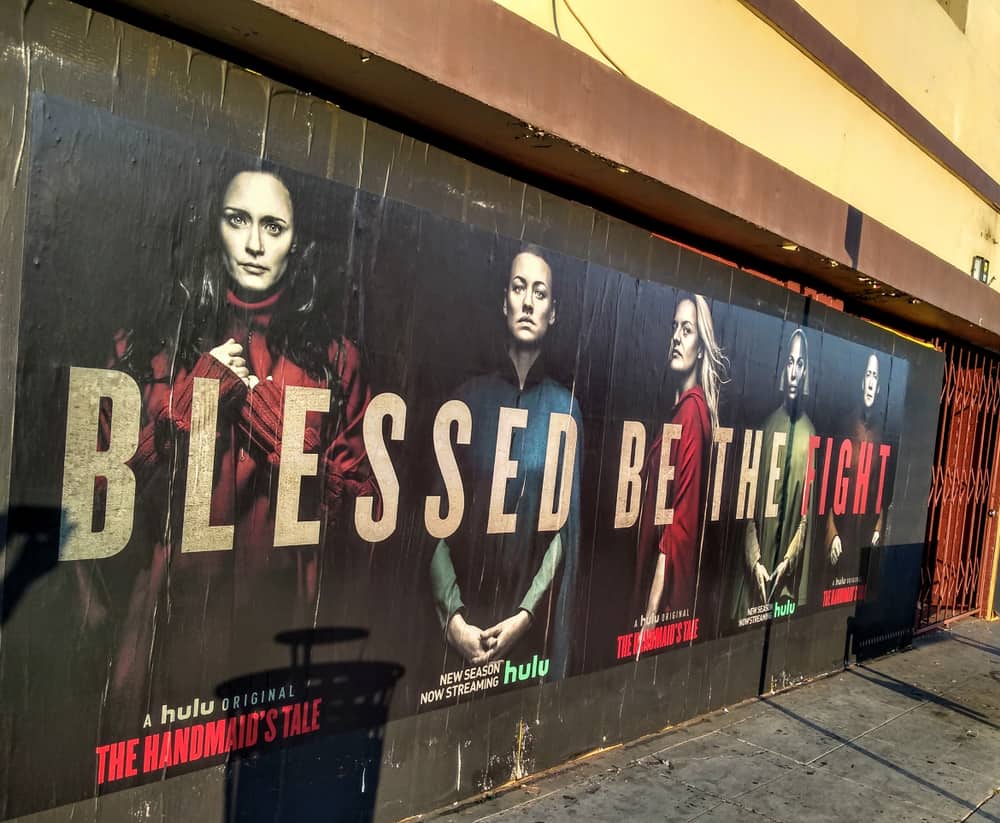 18. JoAnna may be of Cuban descent but her favorite types of food are Greek and Mediterranean.

She also still has a love for the game of tennis she has kept since her childhood days.

19. JoAnna was recently cast in a recurring role in the first season of the hit Netflix series, Sweet Magnolias, and has found her happy place since she loves her fellow cast members.

20. JoAnna’s starring role as a Sweet Magnolia is one of the main characters in the hit series.

She plays the role of Maddie Townsend who is separated from her husband and getting a divorce from her husband Bill, played by Chris Klein. He is a doctor who is having an affair with a medical assistant, played by Jamie Lynn Spears, who is now pregnant with his child. Bill and Maddie have three children together.

21. Sweet Magnolias is based on the eleven-book series by Sherryl Woods and JoAnna’s character, Maddie, is one of three women that form the friendship group, the Sweet Magnolias, along with Dana Sue and Helen. 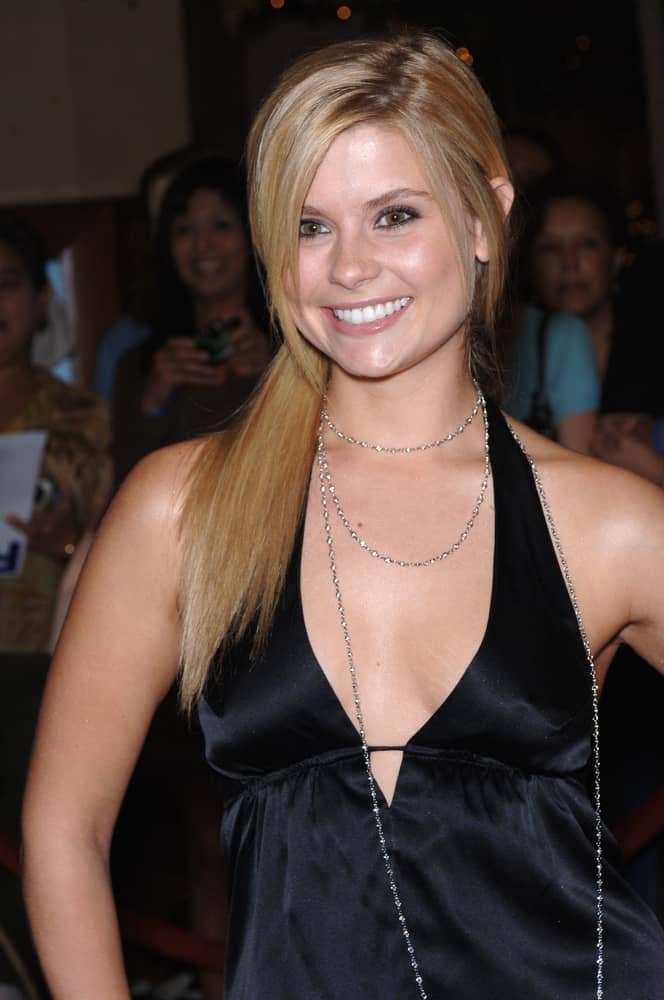 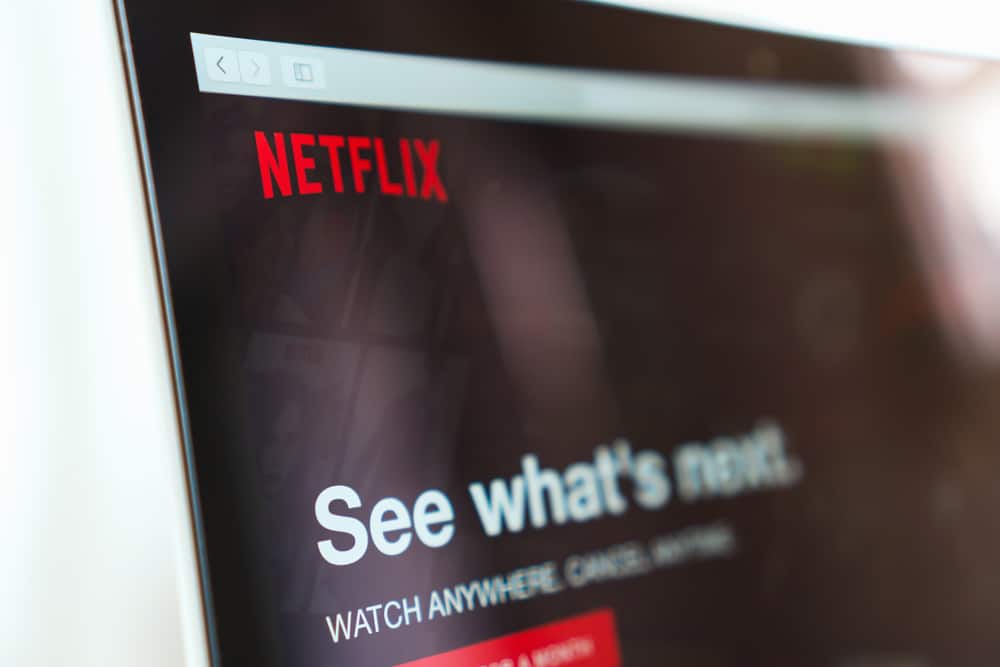 23. The series was recently picked up by Netflix for a second season since it is such a big hit with viewers of the streaming television channel.

The second season was announced in July of 2020, just a few months after the first episode aired on Netflix in March of 2020.

24. JoAnna and her fellow castmates on the set of Sweet Magnolias began filming season two of the popular series in March of 2021, in spite of the COVID-19 pandemic.

They are all excited to be back to work and fans are excited to see what happens during season two of the series since the first season ended with a car crash involving one of the sons of Maddie, Joanna Garcia’s character. 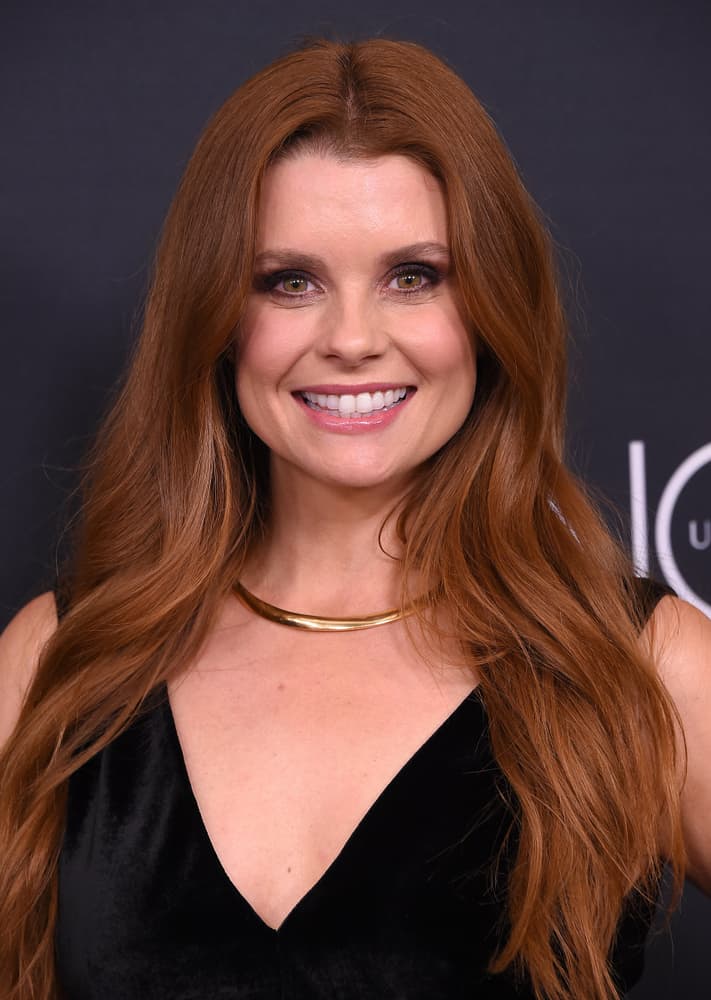 25. JoAnna’s life is full between her family and her new series and she is looking forward to many more roles in the future, much to the delight of her many fans that she gets to interact with on social media sites, including Facebook and Instagram.