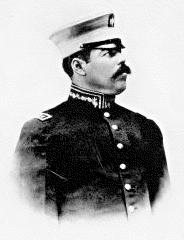 According to Variety magazine, director Emir Kusturica (When Father was Away on Business) is hoping to cast Johnny Depp in the role of Poncho Villa in his next film Seven Friends of Poncho Villa and the Woman with Six Fingers. The two have already collaborated in 1993’s Arizona Dream. The negotiations to cast Depp have already begun, but have pushed filming back to 2011, since Depp’s schedule is so full. According to Kusturica, the film will be shot on-location in Mexico and filmed in Spanish. Rumors are also circulating that Kusturica is planning to cast Selma Hayek opposite Depp. 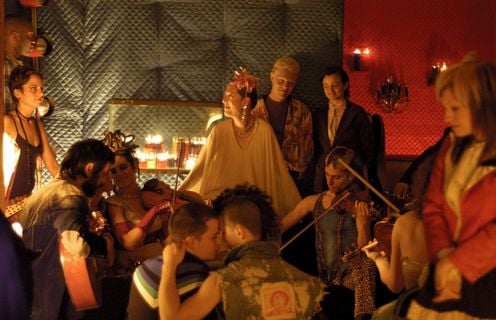