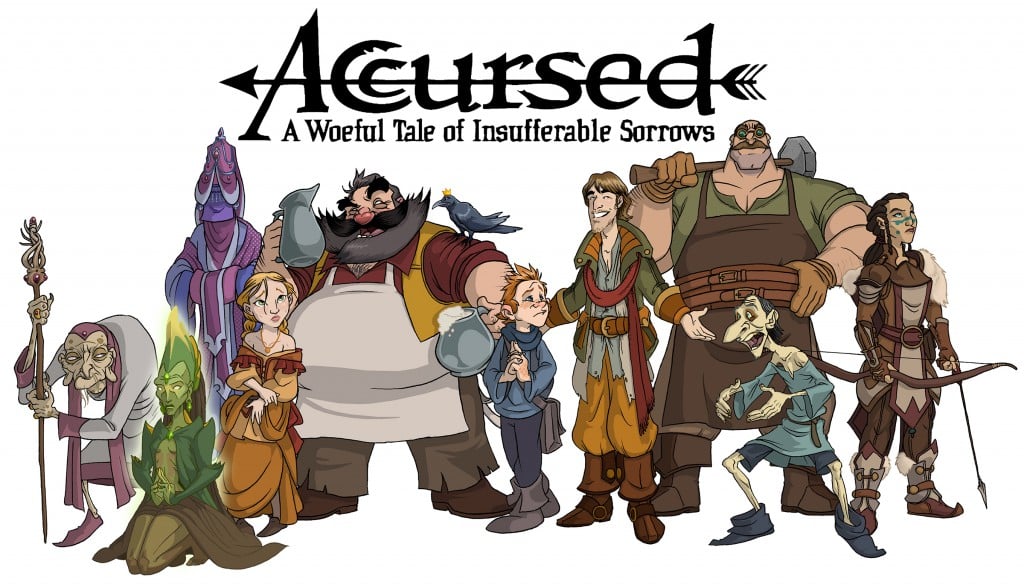 Accursed is a seven-episode motion comic set in the world’s most miserable village, Mortu’us Lull, a place colonized by the cursed people of the world. The insufferably morose individuals who live there fill every waking hour at the local pub complaining about their curses and competing for sympathy.  There’s Hamish, the drowsy barkeep, who hasn’t had a wink of sleep in countless decades; Ellard, one of Hamish’s most faithful patrons, who haunts the inn’s pub for no other reason than to moan to people about his interminable hunger; and Ketra, who is frequently found in attendance waxing hyperbolic about her once admirable beauty now ravaged and deformed by an undeserved hex.

The newest resident is a bit of a curiosity, though. After many years questing for a way to rid herself of a magical curse, Ardra has relinquished hope and resigned to settle in Mortu’us Lull. But not only does she refuse to participate in their habitual lamenting, she is also stubbornly reticent about the nature of her own curse.  Still, she worries that if she doesn’t find a way to feel at home amongst her afflicted peers in Mortu’us Lull, then cursed as she is, she may never truly belong anywhere else.

Ultimately, this is a story about the dangers of complacency and the necessity of hope. But hope is hard to come by in Mortu’us Lull.  Its citizens need your help to bring their city to life. You can visit our campaign on Indiegogo.com to help contribute to building our city and lifting our spirits:

The concept was conceived and developed by Kenney Broadway, a contributor of various movie and festival reviews for Sound on Sight.  And Lucas Ryan—animator, illustrator, and caricaturist for Dagnabit! (www.dagnabit.tv)—expertly rendered Kenney’s words into expressive and imaginative artwork down to the most pathetic detail. 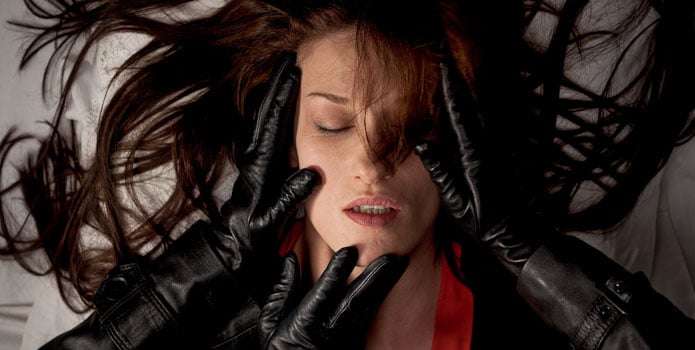 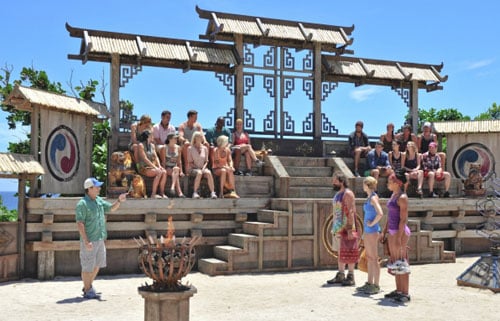