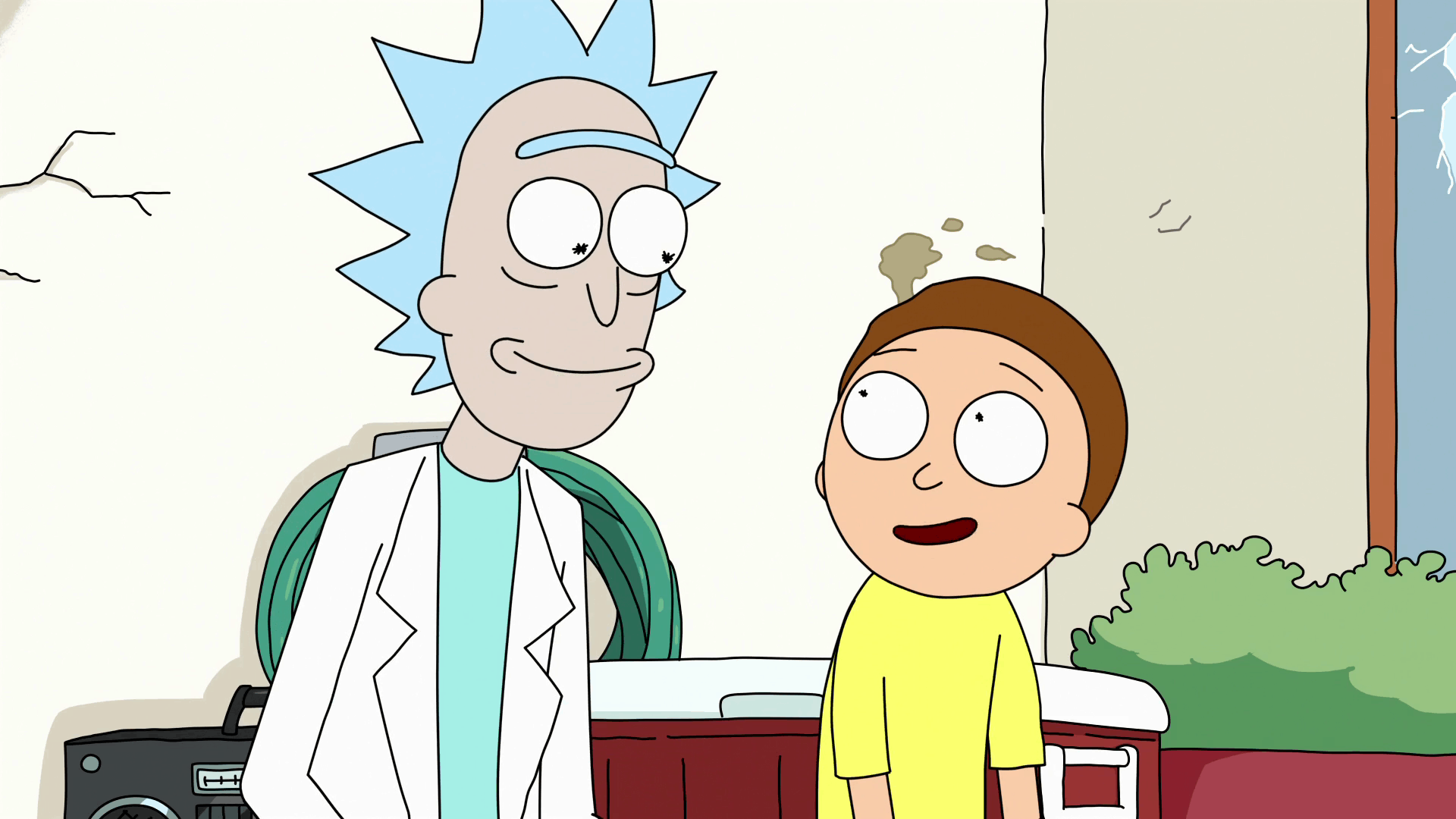 As a general rule, I tend not to give fan theories that much consideration, and a lot of people are less charitable than me. The rise of fan theories has met with some pushback, with some people even decrying them as the death of film discourse. Which yes, is a tad hyperbolic. But here’s the problem: sometimes fan theories are right, and they’re made possible a lot of the time by good writing. A well-told serial story can subtly telegraph its twists and turns ahead of time by laying careful clues and indicators of what’s really going on, little things for devoted fans to pick up on and deduce. And some of the time, those deductions are dead-on. After all, George RR Martin has all but confirmed the long-running theory about Jon Snow’s true heritage in Game of Thrones. And right or wrong, what’s the harm in speculating? What’s so dangerous about looking carefully at the clues a well-written story lays out for us? Of course a lot of fan theories are utter, baseless hokum. But some of them hold water, like this theory about Dan Harmon and Justin Roiland’s hit animated series Rick and Morty.

The theory hinges entirely on Rick and Morty’s use of the multiverse as a storytelling device, and posits that several key episodes from season 2 did not happen in the show’s “main” universe, universe C-137. The evidence is subtle, but it’s there, and perhaps most importantly could mean that one of season 2’s fan-favorite characters, Krombopulos Michael, may not be as dead as previously thought. The video also explores some of the concepts the show introduces about how its multiverse works, and concepts like the “Central finite curve”. As easy as it would be to dismiss the theory, the fact that an argument like this can be made strikes me as a good sign. Good fiction gets us talking, it gets us looking closer at it, looking for subtleties and intricacies that may reveal deeper storytelling at work.

Check out the video for yourself below and let us know what you think in the comments below.