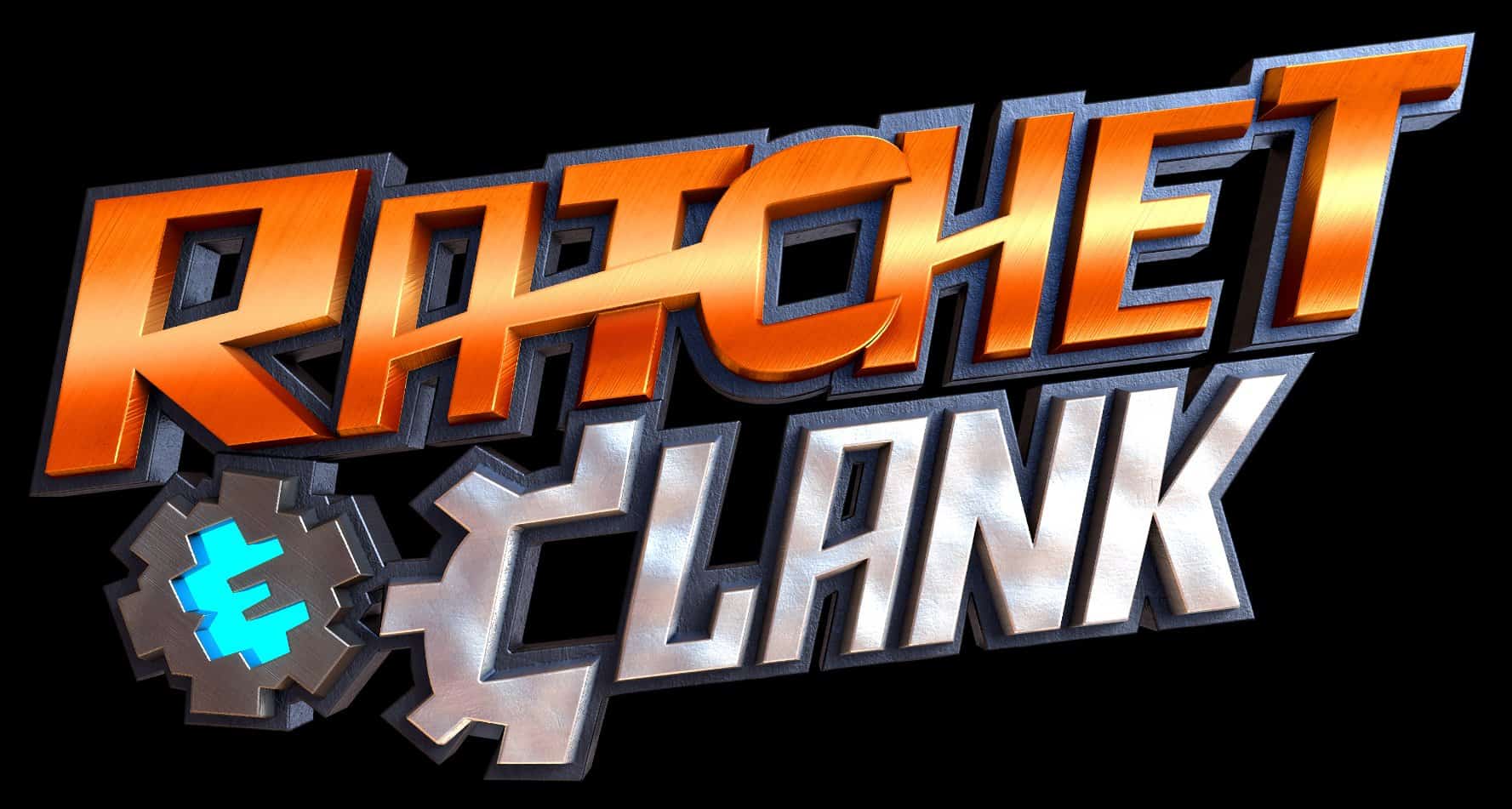 Although I haven’t played the new “reimagining” of the original game just yet, I am a fan of the Ratchet and Clank series. I recently got sucked back into it and have been obsessively playing the games for the last couple weeks. It pains me to say just how uninteresting this movie is. Just about any semblance of the games’ unique platforming and shooting hybrid was cut out in favor of being just another family friendly CG animated slapstick comedy.

I could complain about the movie’s only bare resemblance to the story and events of the game it’s based on, but that doesn’t matter because the plot I was shown followed every cliché in the books.

Chairman Drek (Paul Giamatti) is traveling around the Solana Galaxy using the “Deplanetizer” to blow up planets. When it comes time to destroy an inhabited planet, he creates an army of robots to defeat the Galactic Rangers so they won’t get in his way. One of these robots, a small and defective model, goes rogue and escapes to warn the Galactic Rangers, led by Captain Qwark (Jim Ward).

Meanwhile, on planet Veldin, Ratchet (James Arnold Taylor) is a mechanic who dreams of being a hero. When the robot, who Ratchet names Clank (David Kaye), crash lands after Ratchet failed the tryouts to become a Galactic Ranger, Ratchet takes advantage of Clank’s need to get to Kerwan to try to become the hero he always wanted to be.

The movie re-imagines the plot of the first Ratchet and Clank game and it’s not for the better.

Qwark in the games is an all around idiot celebrity who couldn’t be trusted to save a tree, let alone a galaxy. Qwark in the movie is an egomaniacal, but competent hero whose actions make no sense with the new characterization.

The good news is that there are some humorous moments and amusing references to a number of PlayStation games, including, of course, Jak and Daxter. Probably the funniest reference in the movie is when a computer plays the PlayStation 2 start up sound. However, these moments are few and far between.

The majority of the jokes fall flat on their face. I had far more groans and eye rolls than chuckles. It tries to rapid fire slapstick at the audience, but it almost always misses the mark.

Similarly, the action, what little of it there is, also fails. What’s worse is that I never felt like the action reflected the games.

Ratchet and Clank as a game series is an action platformer with a focus on cartoonishly over-the-top and destructive weapons. The movie doesn’t realize this. There are plenty of weapons shown off and they look exactly like they do in the games, but they’re only shown as a wink and nod to the people who played the games.

Instead of the been there, done that slapstick comedy, this movie should have had far more focus on action. I wanted to see Ratchet blasting through Drek’s armies. As it happens, he doesn’t engage in actual combat once throughout the entire movie.

The best jokes in the games are when it embraces its self-awareness and sarcastically comments on it. There are just a few moments of this in the movie and they’re all in the first third of the movie.

All of the performances are enjoyable. Everyone at least appears to care about what they’re doing, but at the same time, no one stands out above the others. Normally I greatly enjoy David Kaye’s portrayal of Clank, but I don’t feel like he had any room to shine. At least we can safely say the problems with this movie are more than the acting.

Ratchet and Clank played it safe and it suffers for it. It does nothing new and was a slog to sit through. It looks like Ratchet and Clank, but it fails to capture the fun action of the games its based on. At the end of the day, I cannot recommend this film.