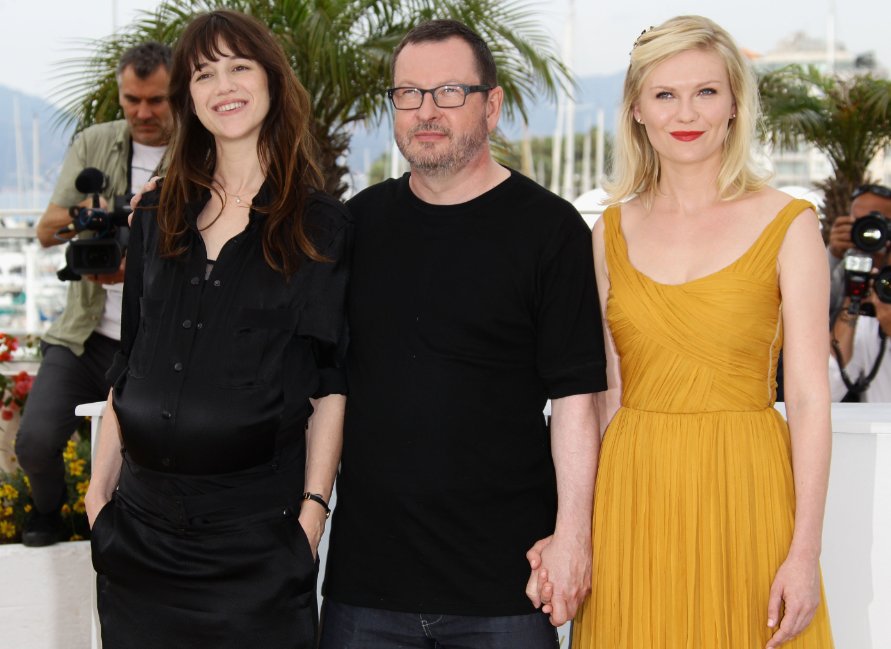 Lars Von Trier is returning to television for the first time in two decades with The House That Jack Built.  The Hollywood Reporter details the announcement from Von Trier’s producer Louise Vesth from the Venice Film Festival. Other than the title, there are no other details at this time other than the show will be written by Von Trier this fall and begin shooting early in 2016.

Indiewire’s The Playlist quotes Vesth saying “Now, when he’s not able to speak [Von Trier no longer speaks publicly since his unusual Nazi comments at the Cannes Film Fesival], so he cannot say that it’s not true, I’m happy to announce that the next Lars von Trier project will be a TV series in the English language,” she said. “He has a really really good idea which I cannot tell more about right now. He wants a huge cast and from what I heard, I’m sure that it will be something that you have never seen before and you will definitely never see again.”