Last year, we got underdog “Dheepan” and “Dheepan” got the Palme D’Or.

This year, the same day saw the bourgeois artifice of Pedro Almodóvar’s uninspiring “Julieta”, “Aquarius” from Brazil that fetishes its glamorous, ageing bourgeois muse in a quasi Almodovarian fashion, and small-time Manila drug-dealer drama “Ma’ Rosa” from the Philippines’ Brillante Mendoza screening in the official competition. “Ma’ Rosa” is the film that so far comes closest to the ethos of “Dheepan” – ditching the gimmicks (“Ma Loute”s cannibals anyone?), the glamour (that will be 5000 Euro for two bags and a belt and Kristen Stewart won’t bat an eyelid in “Personal Shopper”), the muse overdose (we get that Sonia Braga has divine hair in the first half hour of “Aquarius”), and transporting us to an Asian slum where the characters need to scrape for their existence. I already slated Ken Loach for his insipid instalment of the working class’s plight for its lack of cinematographic merit and am glad that Brillante Mendoza’s film is here as an artistically worthy depiction of a socially unsettling subject. 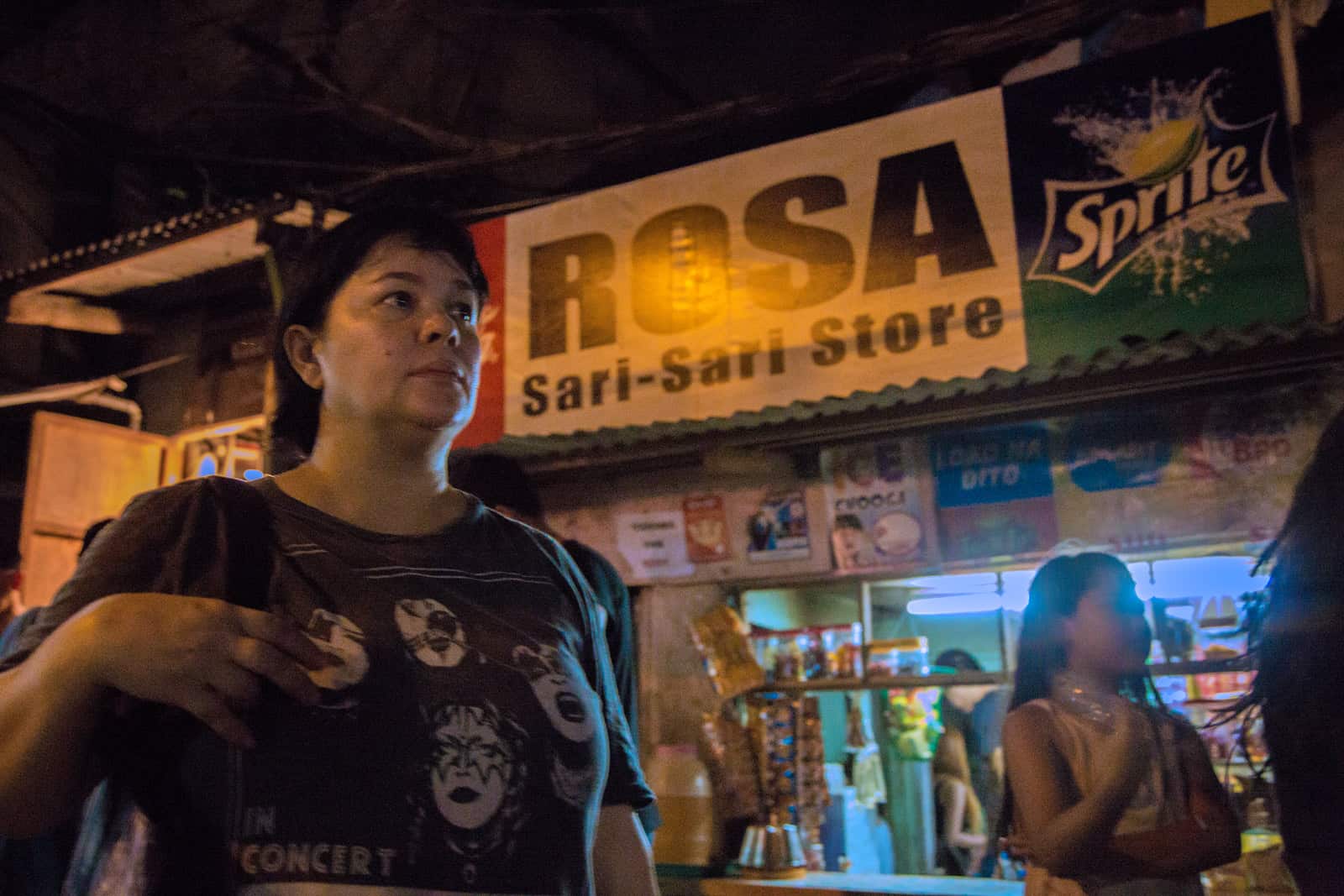 “Ma’ Rosa” is a deceptively cinema-vérité style slum drama focusing on dingy convenience store owner Rosa Reyes (Jaclyn José) and her otiose semi-junkie husband Nestor (brilliantly played by Julio Diaz). Rosa makes ends meet by supplementing candy sales with crystal meth dealing, so no wonder Nestor asks for an extra dose as his birthday present. Apart from this, Rosa also helps a local lost youth (presumably even more indigent than everyone else in the slum) by donating a dose that he can sell. The Reyes have four children, one of whom, Raquel (played by Jaclyn José’s real-life daughter Andi Eigenmann) is a university student – the pride of the Reyes family.

Unfortunately, the boy that Rosa charitably helps out snitches on their meth-dealing moonlighting, and Rosa and Nestor are arrested. It soon becomes clear that the bunch of policemen in charge care precious little about drugs in the slum and merely want to round the month off by extorting a bribe in exchange for freeing the Reyes. The remainder of the film follows the Reyes’ stay in police custody – a segment of the film so naturalistically acted by the couple that one may think this is a mockumentary rather than fiction. I was gladly led on by this till I found out post-screening that José and Diaz are both esteemed veterans of Philippine TV and cinema, while Eigenmann is a huge Philippine Instagram celebrity (with 946 K followers), also working as a model – just when I thought the glamour was over…Which can only enhance the credit due Mendoza and his cast – José is remarkably convincing as the headstrong, street-smart, constant survival-mode protagonist Rosa and Diaz’ more self-effacing performance is so precisely balanced and nuanced that despite the inherent despondency of just about everything surrounding their lives, it is a pleasure to watch. 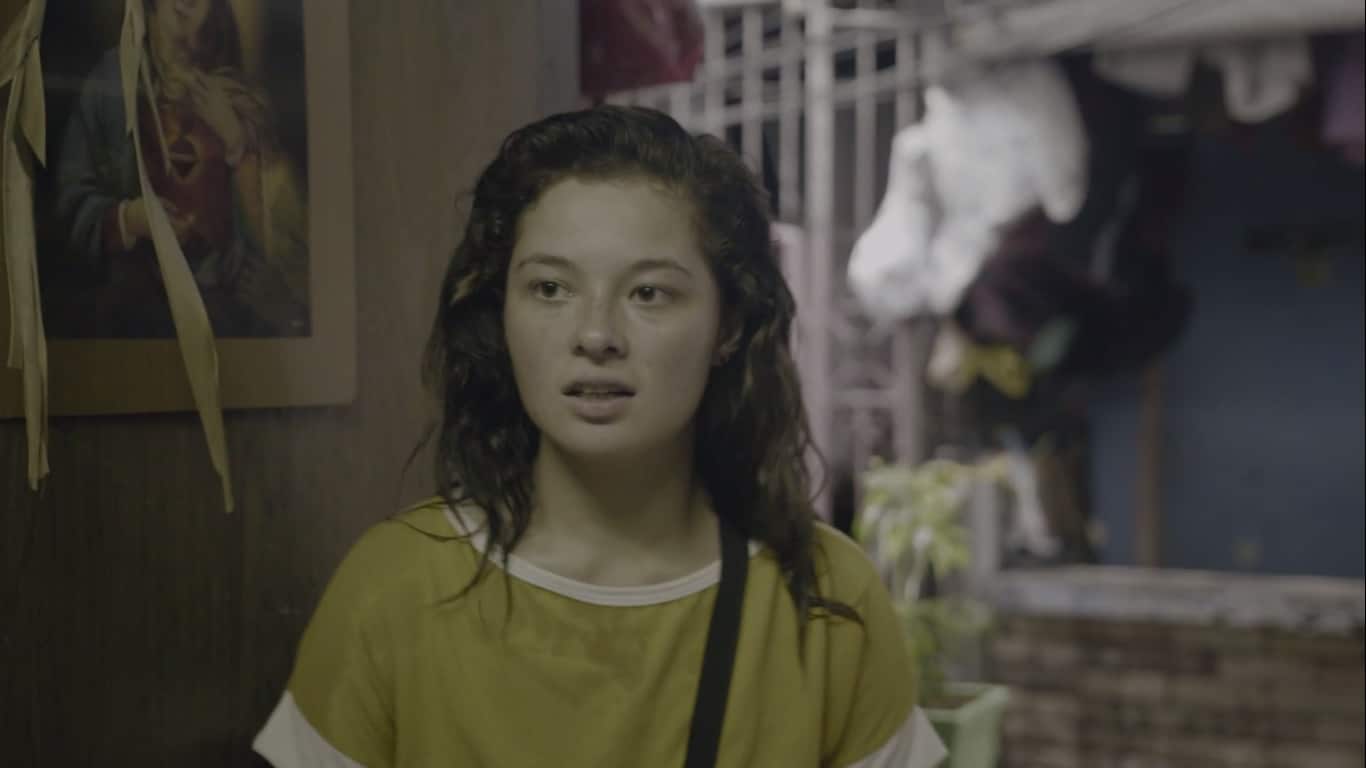 Mendoza’s film is very cautious not to wade into social melodrama territory – unlike the theatricality of the graffiti climax scene of “I, Daniel Blake” – and to preserve its detached, observational gaze. Which is just as well because the unstaged set amidst the slums of Manila speaks for itself, obviating the need for social commentary, lachrymosity or grand gestures. That the younger son of the Reyes prostitutes himself to raise part of the bribe comes as zero shock and that bone-corroding corruption is just a fact of life is something Rosa and Nestor and every unfortunate dweller of every Philippine slum accept without batting an eyelid. Only at the end does Rosa allow herself a moment of oblivion. It is a poignant, fleeting moment snatched from the permanent state of struggle that is existence in the slums of Manila.