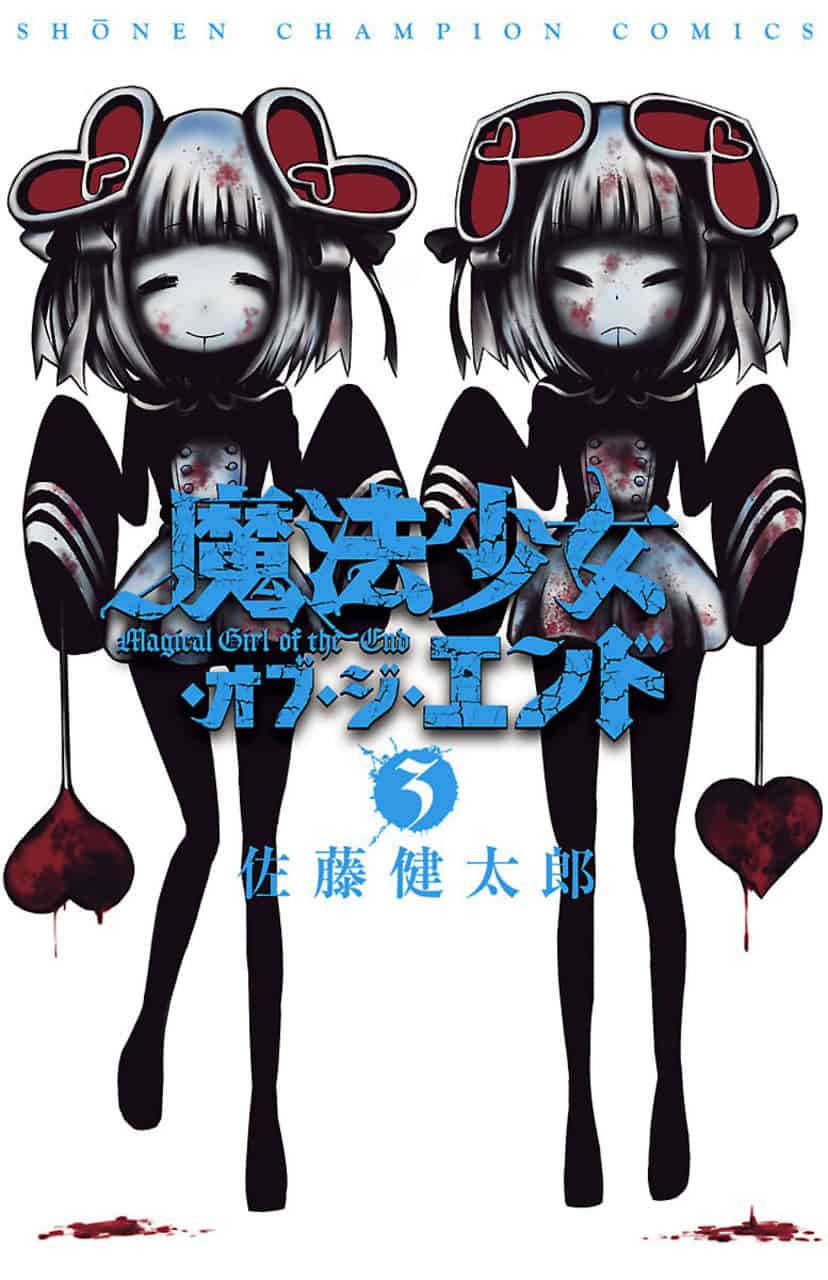 When Deadman Wonderland and High School of the Dead book a room for some nocturnal adventures, Mahou Shoujo of the End comes forth. It’s post-apocalyptic story that has magical girls, or “mahou shoujo”, at the forefront instead of your typical undead bunch. But don’t let any preconceived notions cloud your judgement. These girls pack a magical punch.

Kogami Kii is an ordinary student having an ordinary day at his ordinary high school. However, all of that sweet normality comes to an abrupt end when a presumed cosplayer arrives at the school entrance. Once she’s revealed as being just one of the bringers of mayhem, hell unleashes on the lives of Kogami and his friends. Gathering intel on the sudden carnage, while trying to stay alive in the process, is the new way of life as the magical girls kill anything that moves…

Mahou Shoujo of the End has the usual set of post-apocalyptic characters. Kogami, being the main character, develops a sense of duty to protect his peers. While, in complete contrast, others aren’t so righteous, taking advantage of the situation to exercise their twisted fantasies. Hell, there’s even a “fanservice girl” whose breasts offer a change of pace from all of the bloodshed.

Speaking of bloodshed, people die in this manga. All the time. This worried me at first as numerous characters get offed, having never become more than black lines on white panels. But Mahou Shoujo of the End makes up for it with its surviving cast. While its characterisation isn’t outstanding by any means, it is sufficiently present, allowing appropriate development of characters and the relationships they have. The “mahou shoujo” are certainly quirky, but  their presence is thoroughly appreciated because, conceptually, they’re a nice break away from regular, brain-eating zombies. But they also provide an intriguing layer of mystery due to the slow rollout of information on them.

See also  Fantasia 2014: 'Hwayi: A Monster Boy' is a family feud all gone to hell 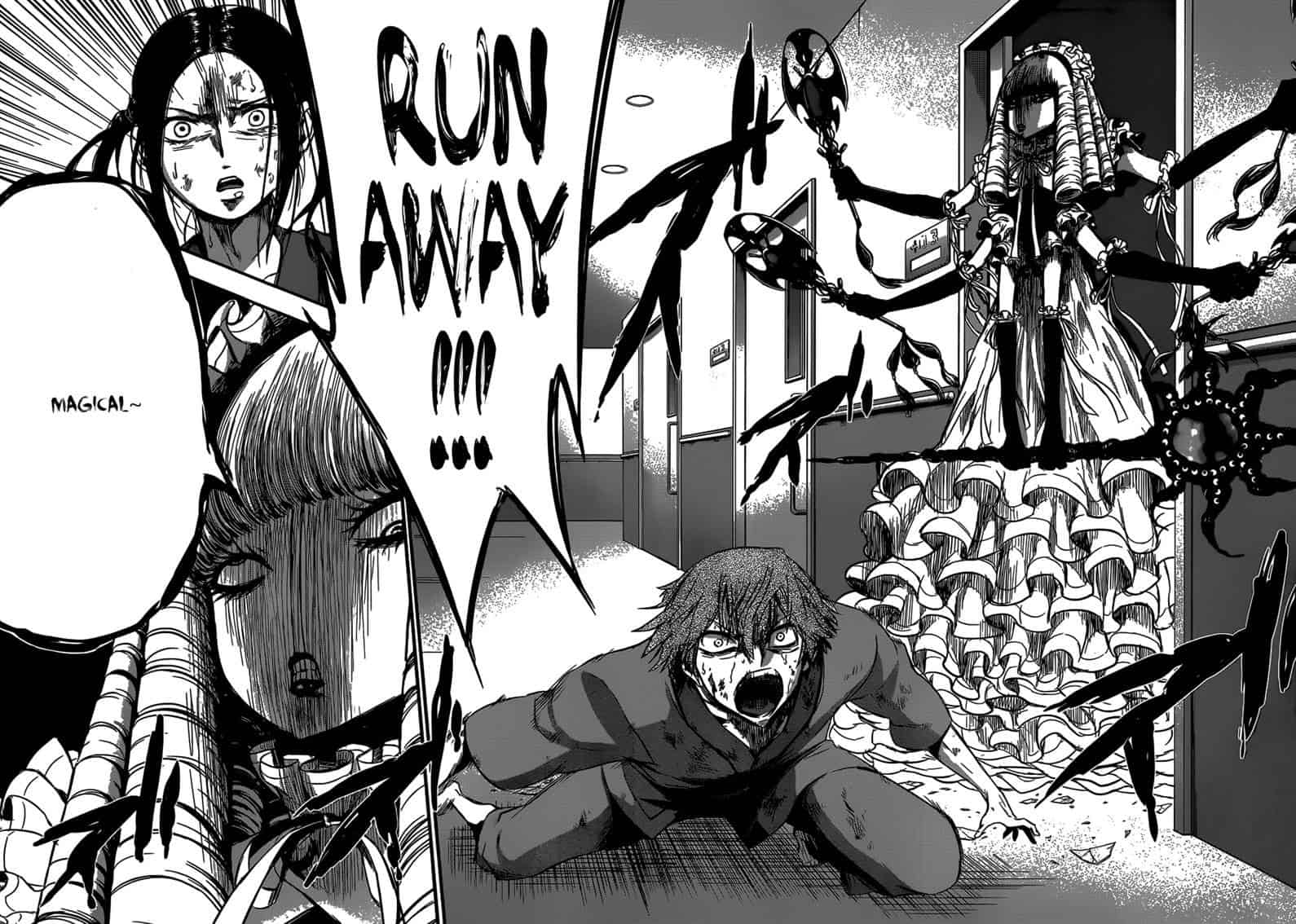 This manga has been an enjoyable read so far, and its art has a lot to do with it. Very befitting of a horror narrative, its panels possess a lot of shock value. Sato Kentaro (the mangaka) never wastes an opportunity to emphasise just how horrific everything is, using thick lines, shading and even speech bubbles to their full potential. Equally noticeable is how he “zooms in” on faces at the right time to capture the power of facial expressions. He even has another horror manga called Mahou Shoujo Site.

Are you looking for a post-apocalyptic story that has a little more to it? Do you enjoy mystery and connecting dots independently? Does a mixture of gore and action with a whiff of fan service sound appealing to you? Do you appreciate plot twist moments that leave you stunned for a few seconds? If the answer to any of those questions is “yes”, you have my blessing with Mahou Shoujo of the End. Even “doki doki” hunters could feast on a tangible aspect of romance. Mahou Shoujo of the End has all the required ingredients when trying to cook up a horrific roller coaster of a story. Releasing one chapter every month, Mahou Shoujo of the End currently has 34 (translated) chapters out.