Sian Heder (writer and producer on Netflix’s Orange is the New Black) fleshes out the intersecting lives of three different women in her intricate debut feature. Tallulah follows a rambling young woman (Ellen Page of Juno, Inception, and The East) who bucks tradition and lives in a van. When her boyfriend unceremoniously leaves her, she takes a temporary job baby-sitting for well-off but reckless housewife Carolyn (Tammy Blanchard), who doesn’t want the responsibility that goes along with her child. Seeing the dangerous environment that she’s about to leave the child in, Lu (short for Tallulah) steals the child while her mother is passed out. With no home or resources, she seeks out her estranged boyfriend’s mom for help. Margo (Allison Janney) is going through her own personal crisis and is blindsided by Lu’s claim that the baby is her grandchild. Heder’s Tallulah probes what make women tick and how intensely they are judged for all of their decisions, no matter what path they take.

The beauty of Tallulah is that it doesn’t oversimplify women’s reasoning. It sadly stalls dramatically by reiterating the same meanings and actions, but acknowledges that women torn are in varied directions as caregivers, partners, and with their careers. Margo and Lu have both been left high and dry by men- Margo by her husband of many years who was hiding that he was gay and Lu by Margo’s restless son, Nico. Lu’s rejection of the money-driven world directly contradicts how Margo has made her way in the world- by making the well-worn choices to succeed through school, marriage, and work. Margo seemingly has everything that Lu doesn’t- shelter and stability. But her fruitless marriage and absent son have left her empty and lonely. She doesn’t know how to take the chances that Lu so readily embraces. The baby between them bridges a cavernous gap of differences and challenges them both to find a healthy middle ground. The wonderfully woven friction of Tallulah lies in the negotiations between women in how to live and how best to handle people inevitably disappointing them. 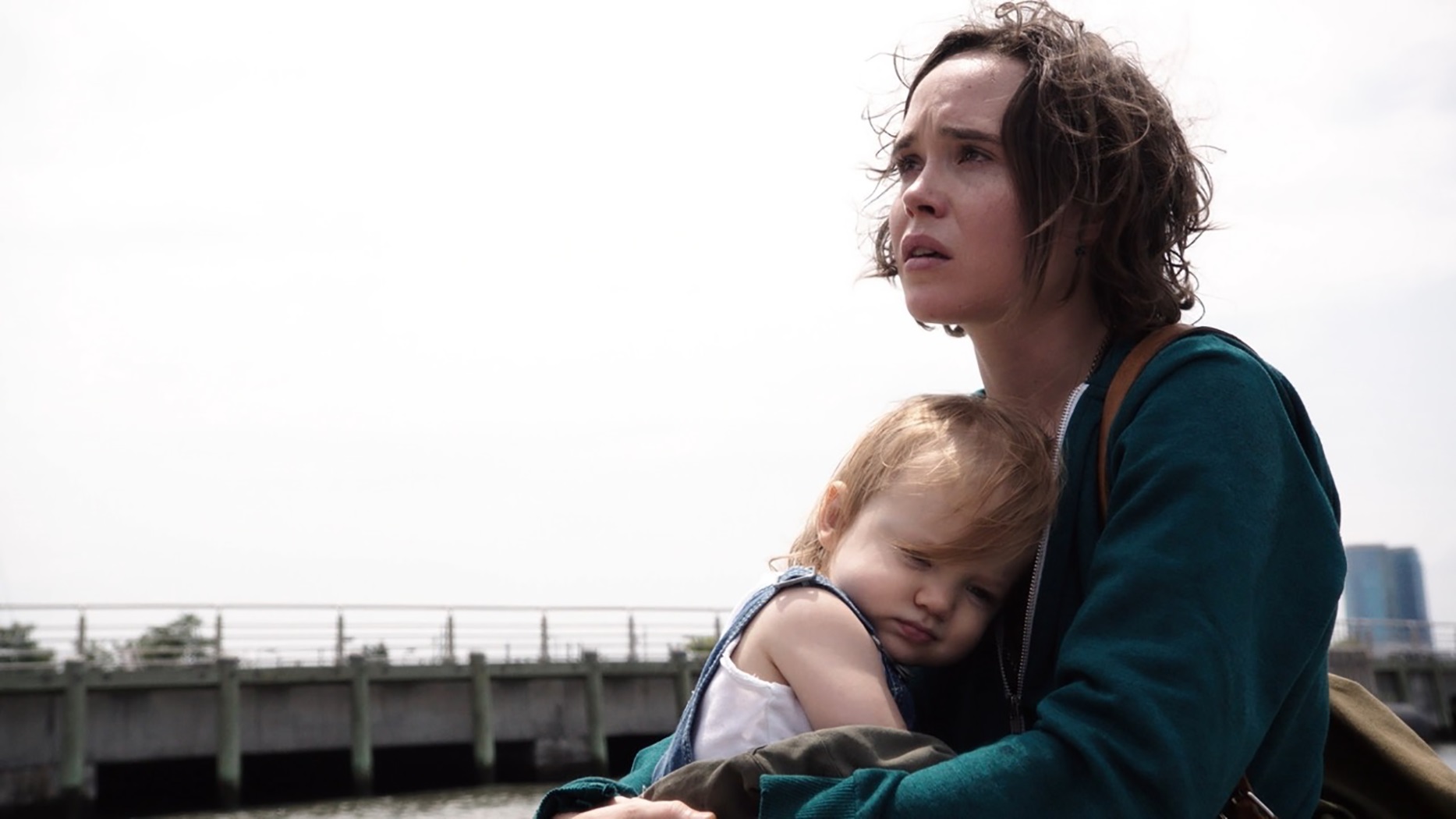 Tammy Blanchard takes on the complicated behaviors of Carolyn with a sophisticated harrowing angle on a woman who has never been ready to let go of men and partying. The journey of losing a baby that she never wanted in the first place is compelling even though many of her scenes feel jammed into the more involving dynamic of Margo and Lu. Janney throws off the shocking dialogue that has been the hallmark of her recent indie work (Life During Wartime, Liberal Arts, and The Way, Way Back) and plays Margo with a prudish yet broken demeanor. Dinner with Margo’s ex (John Benjamin Hickey) and his partner (Zachary Quinto) feels unnecessary, other than to give Margo a release valve for everything that she’s been holding in for years. Ellen Page’s reliably witty deliveries are pleasing, and there’s no doubt that she effortlessly emotes Lu’s aimless disposition.

Heder’s storytelling comes from a refined perspective that views women as many things and knows that the wills of others disrupt even the best laid plans. All three women exist as islands, overly protective of themselves because of the mental gamut they’ve been put through by others. Tallulah’s plot meanders a bit too much, but makes honorable and equitable statements on how women strive to make their way forward despite their failures and the inadequacy of others.