My own summer reading list is in many ways a re-reading list. In the absence of any duties at the university during the break, the sunny summer days are perfect for pulling overtime at my day job and getting paid to revisit some of my favorite creative runs and story-arcs, in addition to some newly announced titles. At least that’s always the intent; the best laid plans of mighty mice and super men so often go awry, and while I rarely get around to every entry on my Summer Reading List, here’s how it’s looking as of now: 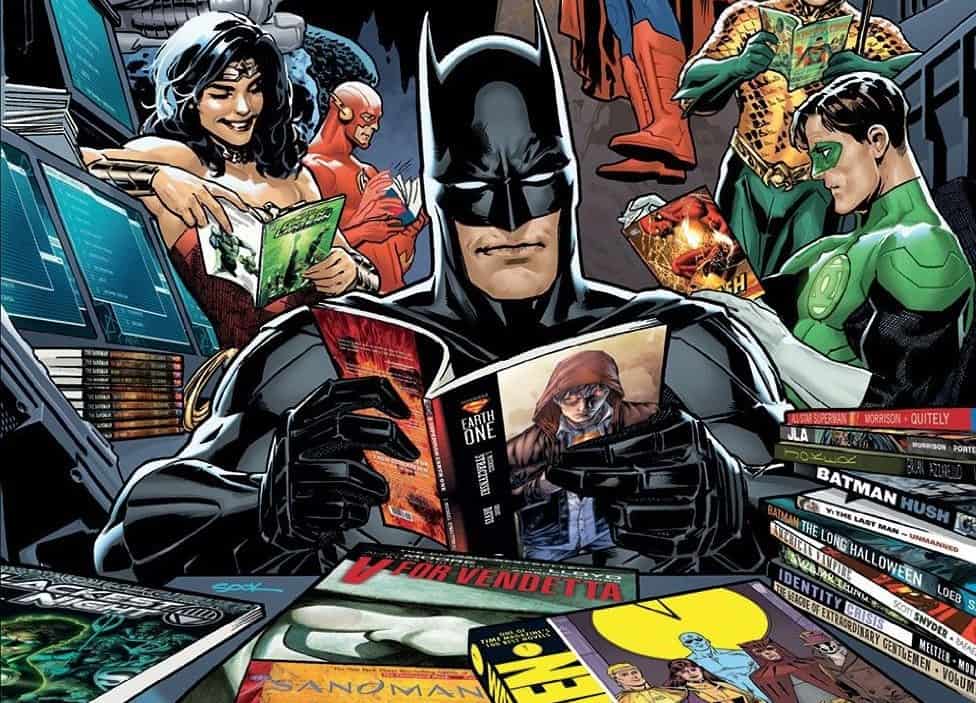 The recent Captain America: Civil War unfortunately downplayed much of the ideological conflict between Steve Rogers and Tony Stark in favor of more personal drama. Hickman’s Avengers run similarly saw these two brothers-in-arms at their most bellicose, but both are far more assured and articulate of their moral positions. It’s the Trolley Problem on an omniversal scale, with all the Avengers fighting over the lever – and the perfect antiseptic to wash away the few failings of that otherwise fantastic film.

While the version of Apocalypse in this arc is drastically different than his cinematic counterpart, Rick Remender’s run on Uncanny X-Force, particularly The Dark Angel Saga, is in many ways the definitive Apocalypse story, and thus requisite reading in anticipation of the upcoming film. 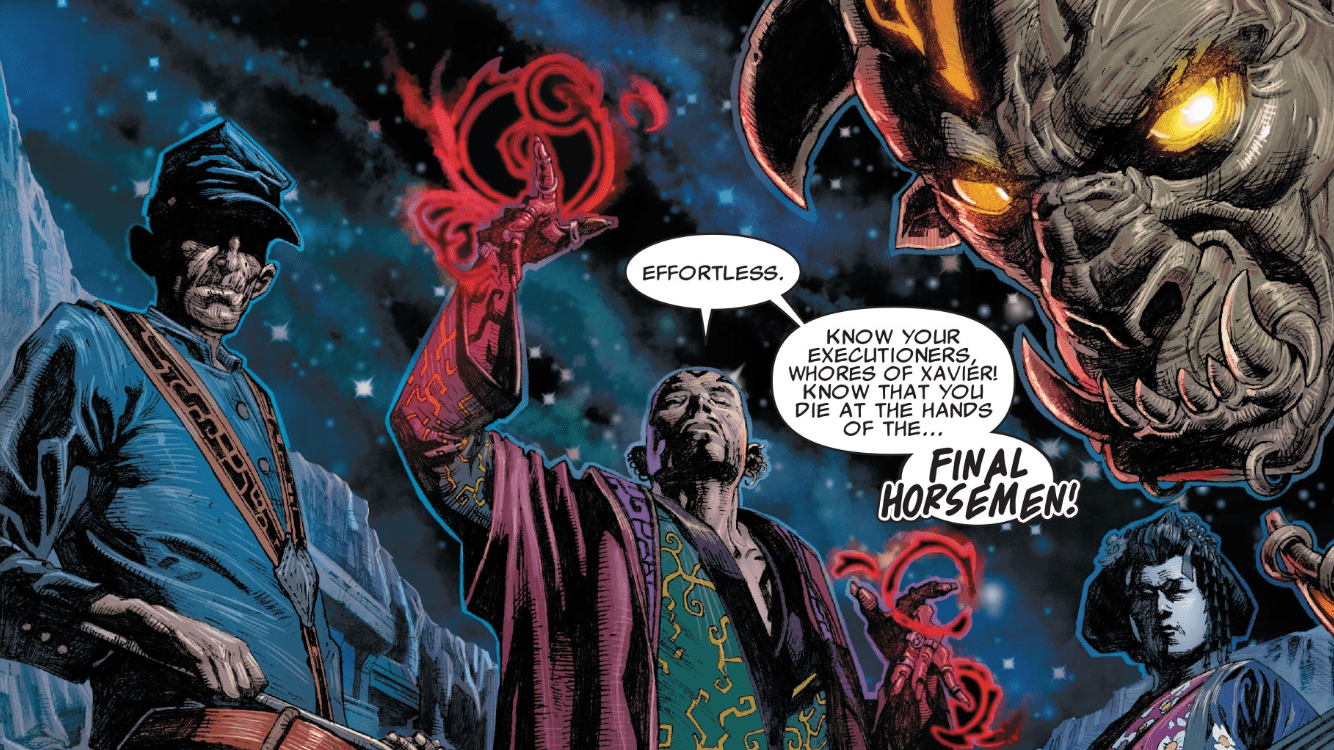 Many of the creative teams announced for DC’s upcoming relaunch have me intrigued, but with few exceptions I’m not committing to starting many series without seeing some of the interiors first, especially since many of the recently revealed covers are by different artists altogether (which, why?). I’ll of course be picking up All-Star Batman by Scott Snyder; Batman by Tom King and David Finch; Hal Jordan by Robert Vendetti and Ethan Van Sciver; Justice League by Bryan Hitch and Tony Daniel; Suicide Squad by Rob Williams, Jim Lee, and Philip Tan; Superman by Peter Tomasi and Doug Mahnke; Titans by Dan Abnett and Brett Booth; Trinity by Francis Manapul and Clay Mann; and Wonder Woman by Greg Rucka and Nicola Scott. I’m intrigued by titles such as Action Comics, Detective Comics, Green Lanterns, New Super-Man, Super Sons, but not enough so to put my money down without being shown a bit more first.

While the House of Ideas doesn’t have a line-wide relaunch like the Distinguished Competition this summer, there are still many monthly titles I’m anticipating. More than any other new release from any publisher, Miracleman: The Silver Age by Neil Gaiman and Chris Buckingham has such a proven pedigree that it alone is cause for more hype than DC Rebirth and Civil War II combined. Speaking of, I’ll of course check out Marvel’s tent poll event, even if not all the tie-ins. Otherwise, my pull-list seems to be staying the same mostly. I’m still loving Darth Vader, Star Wars, Old Man Logan, and The Ultimates, and don’t see any of those losing my interest before the Fall or even after. 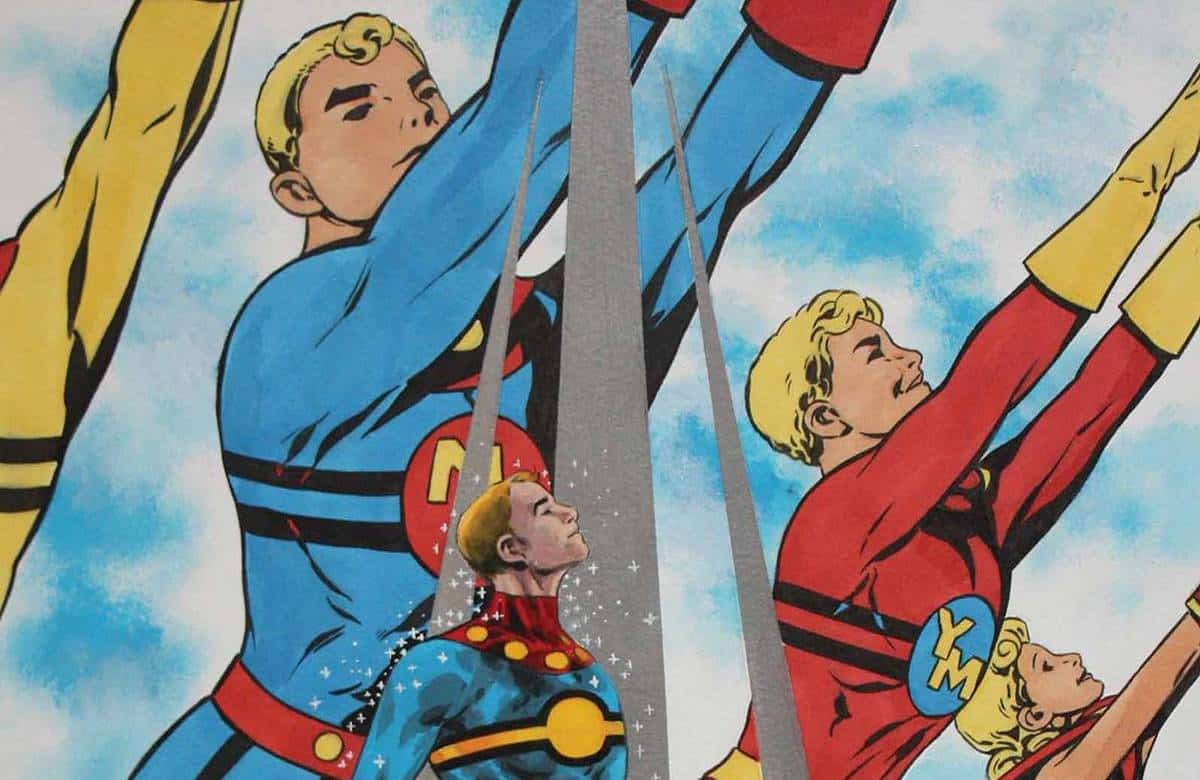 Sandman and The Invisibles

I’m grouping these two series together since both share the same status for me. They’re both considered classics, unquestioned inclusions in the canon of comics, and yet despite owning both series in full I’ve only yet to read the first arc of each. I was instantly infatuated with each, and yet more pressing duties distracted me from pressing on with either. My failure to be fully literate on these Great Works of geekdom has been a matter of much guilt and shame for me, one I intend to rectify before school starts again in September. 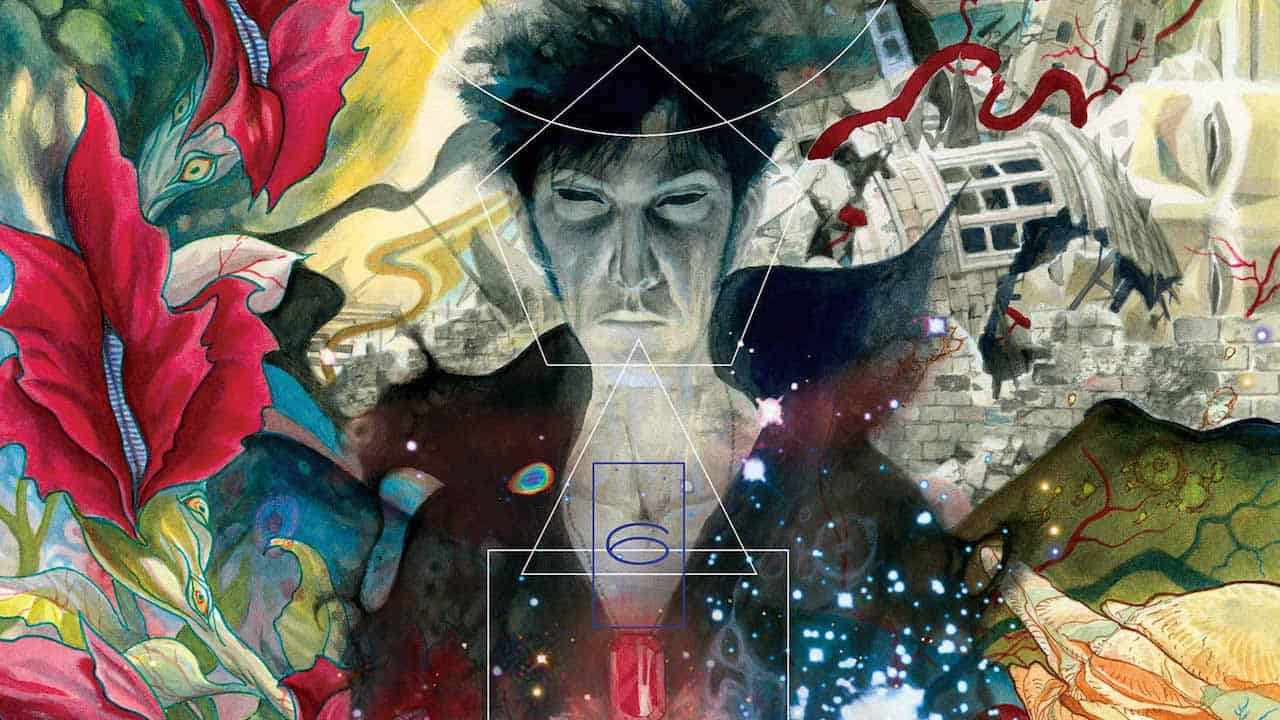 Tragically overlooked among the opus of Alan Moore, this is his most magnificent masterpiece and my favorite comic of all time, one I intend to re-immerse myself in annually for the foreseeable future. Moore does for his own philosophical perspective as Dante did for Medieval Scholasticism, translating a highly systematic set of beliefs into a highly imaginative epic. J.H. Williams was perhaps the one artist in the history of the medium capable of capturing Moore’s extremely esoteric script, and he certainly succeeded in doing so. If you read one comic on this list along with me this Summer, you owe it to yourself to read Promethea. Whether you came to Moore through Watchmen, Miracleman, or Whatever Happened to the Man of Tomorrow, this will surpass in your esteem every one of those by the series’ end. 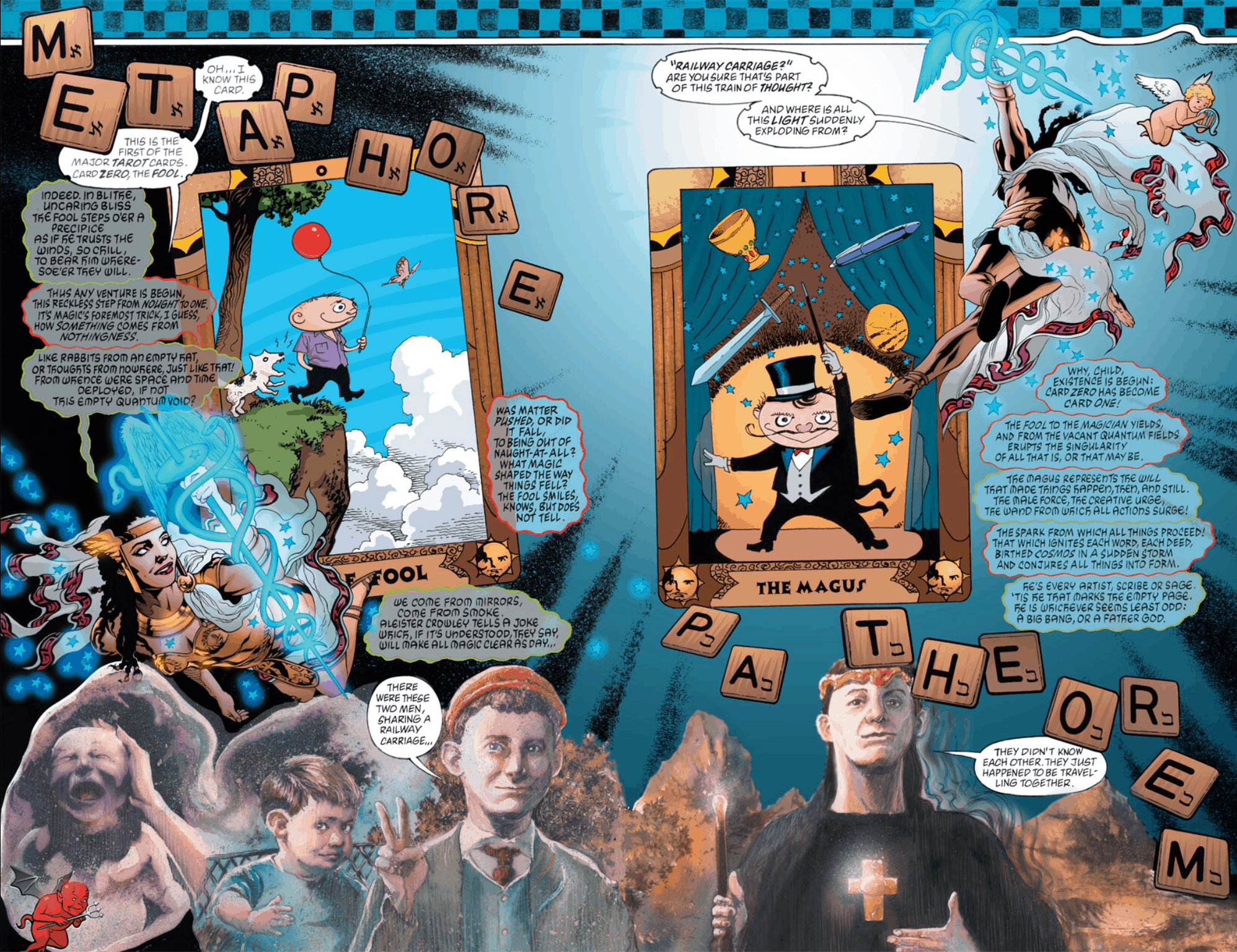